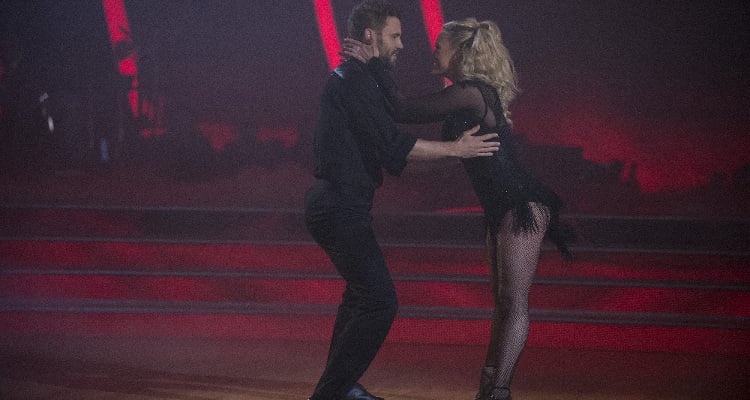 Nick Viall’s new year has kicked off to an excellent start. After finding the love of his life on The Bachelor, the 36-year-old has joined the cast of Dancing with the Stars season 24.

It’s safe to say that season 21’s Bachelor, Nick Viall’s life has changed almost overnight. The fourth time has definitely proven to be a charm for the former software salesman from Milwaukee, Wisconsin. Viall has finally found a loving, beautiful and intelligent fiancée in Vanessa Grimaldi. The reality star’s career has taken off after his long history with The Bachelor franchise, and now he has set his sights on winning the coveted Mirrorball Trophy on Dancing with the Stars. After a long and grueling journey to finding love, Viall is celebrating his engagement to the Canadian special needs teacher, by shaking a leg on season 24 of Dancing with the Stars. Here are five fun and juicy facts to know about Nick Viall’s wiki, including his net worth, age, height, Instagram, fiancée and stint on DWTS season 24.

Nick Viall’s controversial pick as the face of The Bachelor season 21 raised a lot of eyebrows, because he had already been rejected three times on national television! The software salesman-turned-reality-star made a career out of finding love on reality tv by appearing in not one or two, but four different seasons! At 36 years of age, Viall was one of the oldest Bachelors, and had previously appeared on seasons 10 and 11 of ABC’s hit matchmaking series. After being the runner-up on Andi Dorfman’s season of The Bachelorette, Viall returned for Kaitlyn Bristowe’s season, where he was left heartbroken once again. Following a stint on Bachelor in Paradise season 3, the 6’2’’ Viall was announced as the leading man of The Bachelor season 21. 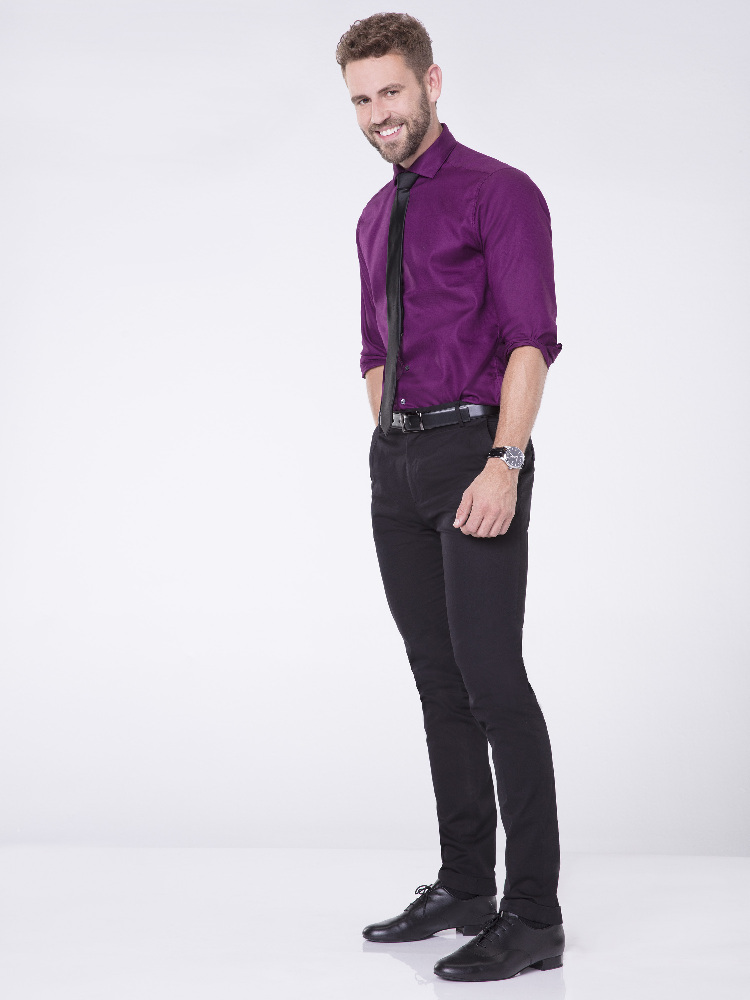 #2. Big Family Man: He is the Second Oldest of 11 Siblings

Nick Viall’s wiki makes for quite an interesting read, owing to the large and extensive Viall family. Born and raised in Waukesha, Wisconsin, Nick’s conservative Catholic family includes 11 siblings, among whom he is the second oldest. His simple, caring and traditional parents have been married for over 30 years, giving Nick high hopes of finding a loving soulmate for himself. While Mary Viall is a home decorator, Nick’s father, Christopher, works for Ries Graphics Ltd. Nick Viall’s siblings include five sisters: Jessica, Sarah, Teressa, Maria Therese, Olivia, and Bella Viall. Meanwhile, his four younger brothers are Luke, James, Samuel, and Peter Viall.

ABC’s official web site ranks Nick Viall as one of the most accomplished and successful Bachelors in the phenomenally popular franchise. Don’t be fooled by Viall’s disarming smile, washboard abs, and killer good looks; he is much more than a handsome face! Not many of Nick’s die-hard fans know this fun fact, but he holds a double major degree in accounting and supply chain management from the University of Wisconsin-Milwaukee. Before finding fame on reality TV, Viall worked for a company called Salesforce and subsequently moved to the windy city of Chicago to launch his own business venture. Prior to his successful stint on The Bachelor, Nick Viall’s net worth was a modest $150,000, but has since skyrocketed to a whopping $250,000 and is only set to spike with his stint on Dancing with the Stars!

After being rejected three times on national television, Viall was considered to be a laughing stock and the underdog on The Bachelor. However, Nick proved that he was serious about settling down and hell-bent on finding love this time around. With his honesty and down-to-earth demeanor, Nick endeared himself to the millions of viewers tuning in to watch The Bachelor season 21 each week.

Viall definitely had his work cut out for him because it wasn’t easy to pick the perfect wife from a bevy of 30 equally beautiful and accomplished women. After a long and grueling search, he finally found love and happiness in the arms of 29-year-old Vanessa Grimaldi, a special education teacher based in Quebec, Canada. According to latest reports, Nick Viall and Vanessa Grimaldi are still very much engaged and the happy couple is possibly picking out china patterns and a wedding dress for the big day! 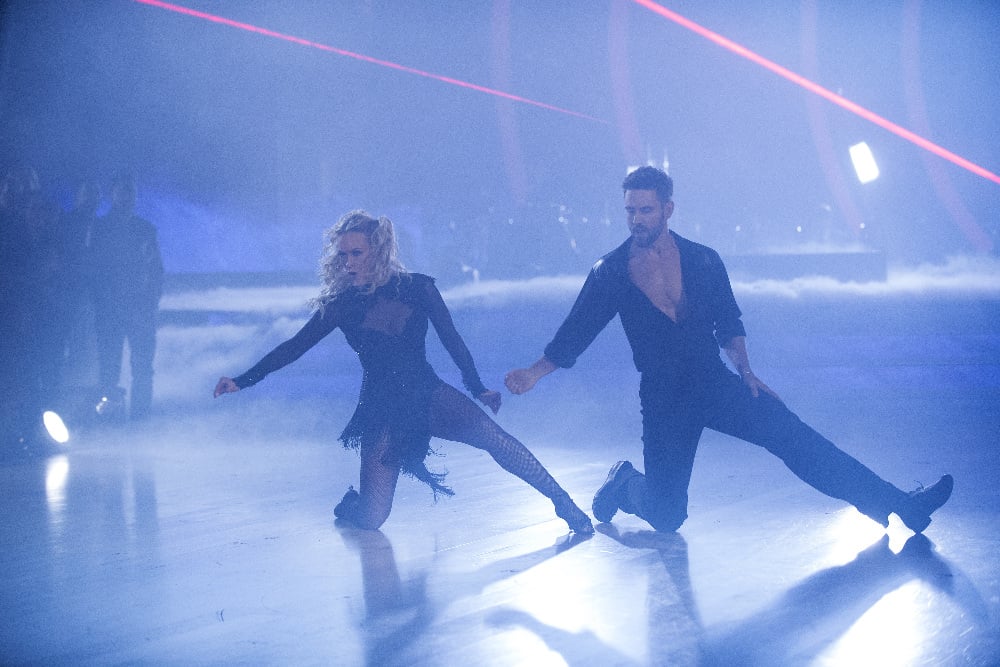 #5. Joining the Cast of Dancing with the Stars Season 24

Now that he is close to finding marital bliss, Viall has set his sights on a new target: bringing home the coveted DWTS Mirrorball Trophy to his blushing bride! On March 1, 2017, the cast of Dancing with the Stars season 24 was announced and the addition of Nick’s name came as a pleasant surprise to his delighted fans. Nick and dance professional, Peta Murgatroyd paired up for season 24 of DWTS and will compete against a daunting celebrity contestant lineup, including Olympic gymnast Simone Biles, figure skater Nancy Kerrigan, Spanish superstar Charo, Fifth Harmony singer Normani Kordei and wrestler Mr. T.

Last night (March 20), the duo performed a steamy cha-cha to “Let Me Love You” by DJ Snake feat. Justin Bieber, and scored an impressive 24 out of 40. Nick’s partner is returning to the show after taking time off to give birth to her son Shai, with boyfriend and fellow DWTS dancer Maksim Chmerkovskiy. Recently, Nick and Vanessa were spotted on a double dinner date with Peta and Maksim at The Church Key restaurant in West Hollywood and all four of them looked to be having a fun-filled evening out together. We’ll have to watch DWTS to see if Nick and Peta can conjure some magic on the ballroom dance floor! 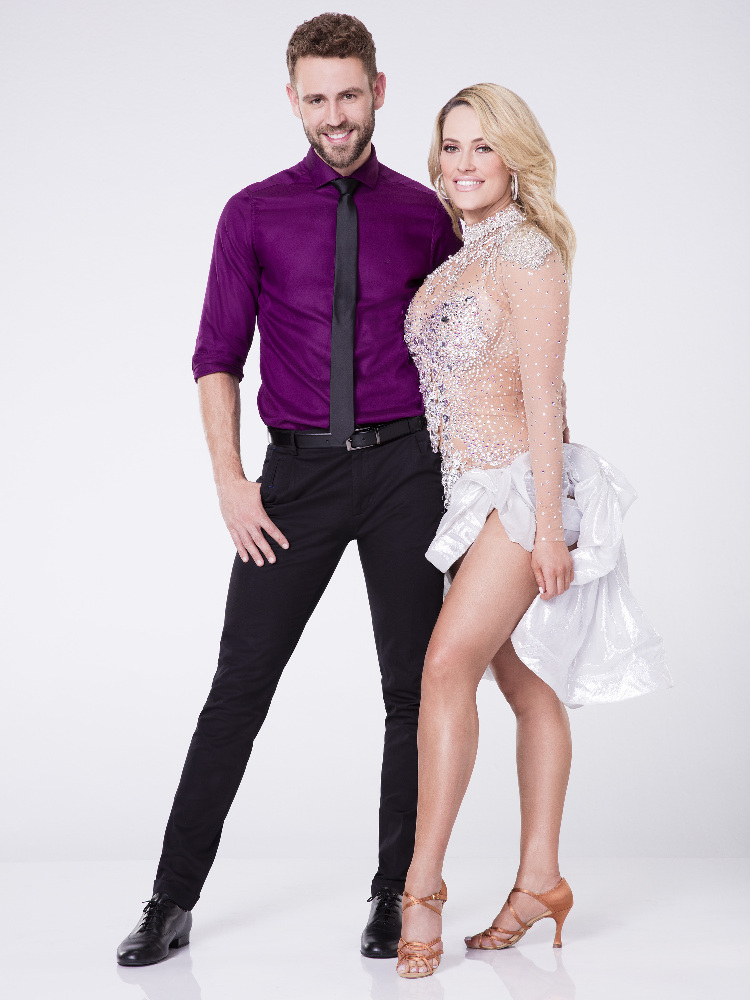