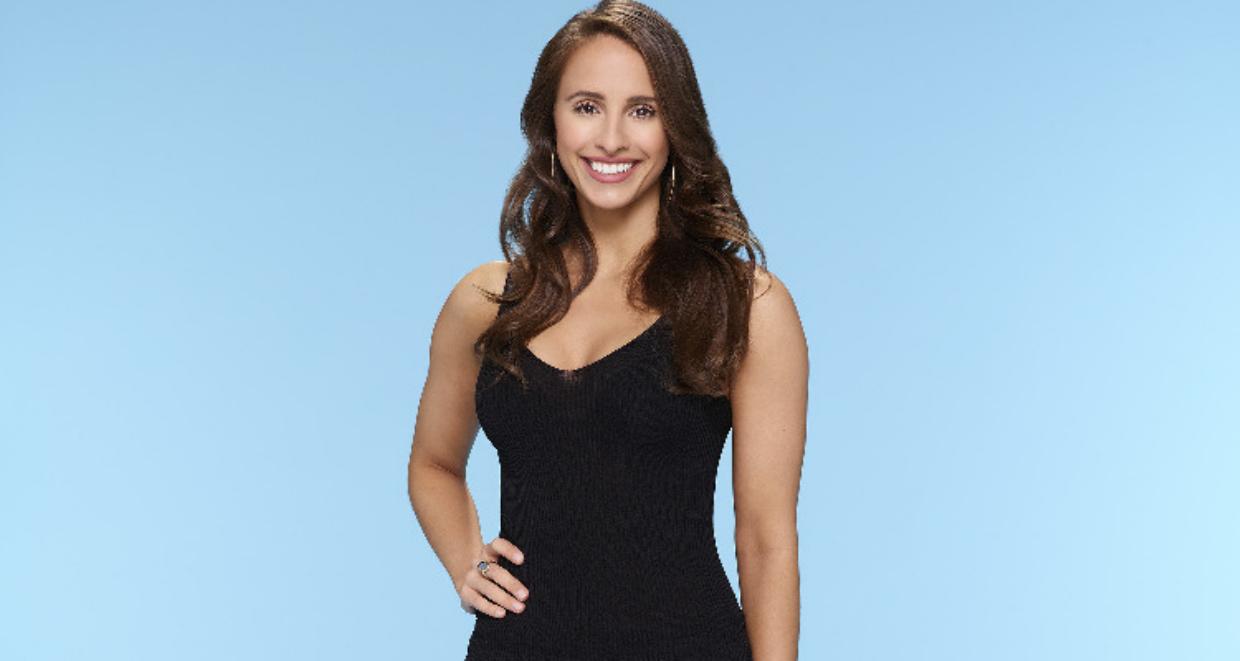 For fans of The Bachelor, learning about the women on the show is half the fun. To learn all you can about Vanessa Grimaldi, keep reading the article below.

The Bachelor began last night (January 2) which means speculation on the various contestants is now in full swing. Which girls are going to stand out? Who is going to get the boot first? Who will ultimately be The Bachelor 2017 winner? Today we’ve put together a Vanessa Grimaldi wiki to get you caught up on this lovely lady’s life before the show gets good. You’ll get the lowdown on Vanessa from The Bachelor, her career, hobbies, and everything in between. We’ll even tell you about the rumors that have been swirling around Vanessa Grimaldi and Nick Viall. So get comfy because you are about to learn everything there is to know about Vanessa from The Bachelor.

Vanessa Grimaldi is Canadian. She lives in Montreal, Quebec, the second biggest province in Canada in terms of population. Montreal is the largest area for the population within Quebec. She speaks French as well as Italian and English. Grimaldi is short (5’3″) and works as a special education teacher. Beyond that, we don’t know a huge amount about her. Her social media presence is very small as only a Twitter account can be found and Grimaldi doesn’t use it very much (she’s been on Twitter since 2009 and has made a grand total of 18 tweets). Vanessa Grimaldi’s Instagram and Facebook accounts are still private, so we have very limited Vanessa Grimaldi’s pics.

According to her brief interview with ABC.com, her three best personality traits are, “My personality, my drive to succeed and work hard my patience,” and her family’s opinion on her dating partner is very important to her. Also, if Grimaldi were a vegetable, it would be an onion because “they’re a staple item and can be found all year round.” Her ideal mate would have a great smile. There are no mentions of Vanessa Grimaldi’s net worth, property, or anything along those lines.

In addition to being a special education teacher, Vanessa Grimaldi has also spent a little bit of time as an actor. She’s had small parts on the comedy Blue Mountain State (where she played an extra), Being Human (the North American remake of the BBC series where she played “Lola”) and a stewardess in the ScyFy mini-series Ascension. All of those projects shot in and around Montreal. She was also a host for video game maker Gameloft’s YouTube podcast, but that ended around four years ago.

Nick and Vanessa? Possible Spoilers Ahead!

In the age of the Internet, keeping the winners and losers of the various reality shows is a tough thing to do. Even if Vanessa Grimaldi used her Twitter on a regular basis, it would have been disabled or she wouldn’t be able to use that account while filming. There are very strong rumors that Nick and Vanessa were spotted in both Toronto and Montreal, which could indicate the two made it to the hometown date stage of the show. The couple was also previously spotted in Long Beach for a one-on-one date. At the time, the woman was unidentified as the show’s contestants hadn’t been announced, but it has since been confirmed to be Grimaldi.

According to witnesses, the couple were spotted “kissing passionately.” This doesn’t mean that Vanessa will be the one that ultimately goes home with Nick Viall at the end of the series, but it could be very likely that she will at least make it to the final four.

Before you place your bets, keep in mind that this is reality television. The producers of The Bachelor may have thrown out some public swerves to throw viewers off. It wouldn’t be the first time a show’s done that. At any rate, we’re big believers in love and romance so we wish the Vanessa Grimaldi the best of luck in finding her soulmate. If this one doesn’t work, there’s always The Bachelorette!