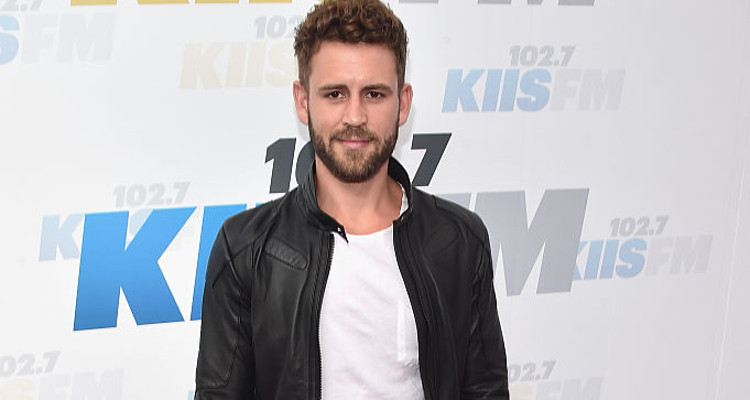 Finally, after three failed attempts, Nick Viall has the chance to find true love on the latest season of The Bachelor. After being in The Bachelor franchise before, Viall knows how the game of love works. We have information on where Nick Viall went to college and high school here.

Nick Viall is an exception when it comes to matters of the heart. He is currently on his fourth attempt at finding true love on reality television. Nick Viall is the new bachelor in town, and he is all set to swoon the hearts of all the 30 ladies on the show.

Rumors of Nick Viall’s mormon upbringing and conservative beliefs resulted in misunderstandings of his outlook. Raised in a Catholic household, and identifying as a conservative, Nick Viall and his family are advocates for gay rights. This is likely because one of Viall’s brothers came out of the closet as a homosexual.

Also Read: Nick Viall’s Job: What Does Nick Viall do for a Living?

Nick Viall was born on September 29, 1980, the 36-year-old once attended Waukesha North High School. He graduated from high school in 1999.  As a high school senior, Viall won the 800-meter run at the 1999 WIAA Track and Field Championship.

Where did Nick Viall go to College?

Nick Viall finished a double major in Accounting and Supply Chain Management from the University of Wisconsin-Milwaukee. During his college days, he ran track and also set a school record for the 3,200-meter relay.

Viall is one of the most educated and athletic people to be on The Bachelor. Before his career in the modeling world began, he used to work as an accounting executive for Salesforce. He has also worked for other businesses such as DeRoyal and U.S. Cellular.

Nick Viall’s career has been impressive so far, and with a track record like this, any girl would die to be with him. Let us hope he finds love on The Bachelor and finally finds the girl of his dreams!