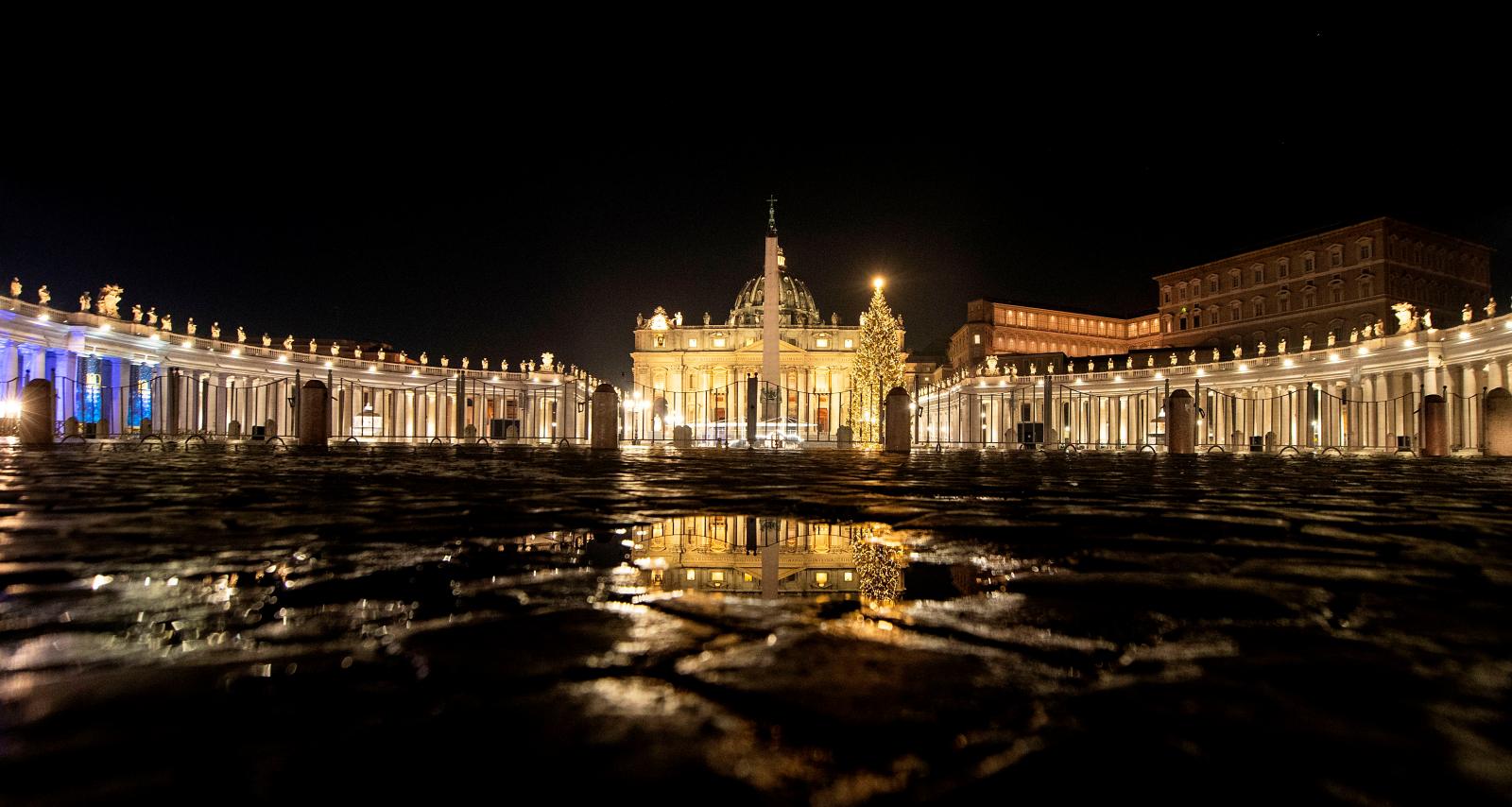 Pope Francis was arrested during a blackout in Vatican.

Twitter is currently trending worldwide about a supposed Vatican blackout, which has given way to more incredulous conspiracy theories. Allegedly, Pope Francis was arrested during the blackout on an 80-count indictment, including sexual crimes. There are even claims that the Vatican interfered in the 2020 U.S. elections. But residents in the Vatican and Rome are debunking the conspiracies with a pinch of humor.

On January 10, Twitter began trending worldwide about a supposed Vatican power blackout, shortly after Pope Francis condemned the riots at Capitol Hill. Needless to say, this resulted in hashtags related to a number of conspiracy theories.

Former WWE star, Val Venis, tweeted that gunfire was heard at the Vatican during the alleged blackout. He added that the Pope was arrested during the gunfire. Venis’ tweets have since been deleted, but screenshots continue to circulate the Internet.

More sites claimed that the Pope was arrested on an 80-count indictment and is in federal custody. The charges include sex and drug-related crimes as well as fraud. There are also claims that other high-ranking Vatican officials have been arrested.

Those who uphold Donald Trump’s allegations of election fraud allege that the Vatican is behind the scam too.

There are even pictures and videos circulating the Internet of the alleged blackout. However, there is a lot of skepticism about the Pope’s alleged arrest and supposed blackout.

Unfounded Claims of Blackout and Arrests

The origins of these conspiracies can be traced to the supposed blackout in Vatican City. However, there’s no evidence of a massive power outage in the Roman Catholic Church’s headquarters.

Mountain Butorac was one of the many residents of Rome living around the Vatican who woke up to the claims of a blackout and the Pope’s arrest. Butorac is the founder of The Catholic Traveller website, and his home has a clear view of the Vatican. He has been mentioned in Snopes for disproving another Vatican-related claim.

On January 11, Butorac received several messages of concern. However, he revealed that there wasn’t a blackout nor gunfire. He added that it was about as peaceful in the Vatican as it can get during a pandemic.

Butorac even shot a live video from the Vatican while other social media users claimed a sting operation to capture the Pope was underway.

However, in Butorac’s video and other Roman residents’ posts, we can clearly see that there isn’t a blackout in the Vatican. There’s also no evidence of gunfire or a raid.

Another Blackout at the Vatican? https://t.co/GzJWZilsO3

Nonetheless, Butorac has received backlash from people who refuse to believe the blackout is a hoax. He and other Roman residents are more amused by the response. And most of Twitterverse is grateful to him for debunking it.

Before Butorac woke up and disproved the blackout claims, other sharp-eyed Internet denizens had debunked the purported blackout videos. It’s evident from the photographs that the Vatican has lights and power as usual, even through the distorted pictures.

Moreover, sites like Conservative Beaver propagating the hoax have been repeatedly disproved by outlets like Snopes and Reuters. If the Pope was really arrested, there’d definitely be more noise in the media.

So we should listen to Butorac and those in Rome who say the Vatican has a full power supply. All is allegedly well with Pope Francis, who is reportedly at his residence and not in federal custody.