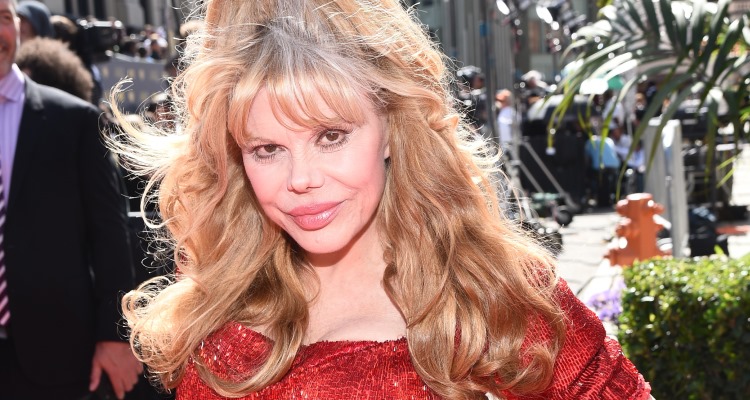 Charo and Keo Motsepe’s first performance on Dancing with the Stars will be a salsa number to “Cuban Pete” by Mambo Companeros. The song was made famous in 1994 by Jim Carrey’s hit comedy, The Mask. Fans of the hit dance show are no doubt excited to see what kind of moves Charo has prepared for her young partner, and how well they work together!

You may not remember him, but in Season 21, the 27-year-old professional dancer showed off some serious moves on Dancing with the Stars and was partnered with Grammy Award-winning R&B singer, Chaka Khan. Could he win the Mirrorball Trophy this season? 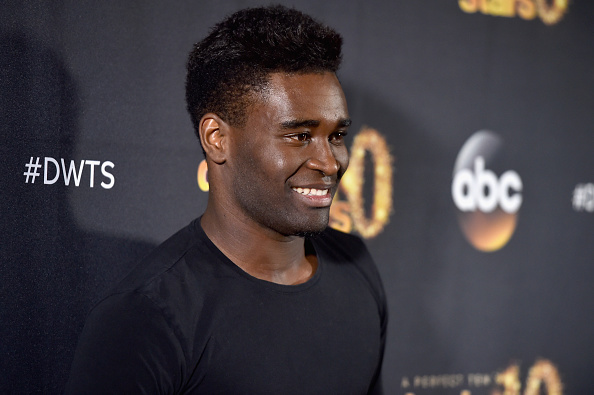 Charo Can Certainly Keep Up with Her Partner

In an interview with the New York Post, Charo talked about how active she is and how much she enjoys to keep her body moving!

“I used to run about two miles every day, but now with Dancing with the Stars the running is over,” said Charo during a break in rehearsing for the show. “The first two or three days [of rehearsals] … there are 600 muscles in the body and 200 bones, and let me put it this way: each muscle was screaming at me, ‘You bitch!’ I have certain muscles I didn’t even know I had. My neck was telling me, ‘What are you doing to me?’” Charo has certainly remained her spunky, sensational self, but there’s no denying age is a factor in the way her body is adapting to the intense choreography. However, there’s no doubt she can still move, and she’s proving that being over the hill doesn’t mean squat when it comes to dancing!

“But I am a person who has to move,” she says. “I’m like a shark — if it doesn’t move, it dies. I’m in good shape. This is tiring, but I can handle it, because it’s my life. I love a challenge and I love people so [the show] is a great formula for me.”

Sounds like the Spanish TV legend will have no problem with choreography when it comes time to learn all those moves!

Charo Has Been on DWTS Before

Charo is known for her catchphrase and her guitar playing, dancing, and composing. She made an appearance on DWTS back in 2010, when she was a guest star on a segment to help then-contestant, Pamela Anderson perfect her flamenco dancing.

Charo said: “Flamenco [dancing] is acting — you have to think you’re the Queen of Sheba. It’s all attitude and footwork,” she says. “Your body moves like you have a little Mickey Mouse inside. Everything is moving and you shake it.” 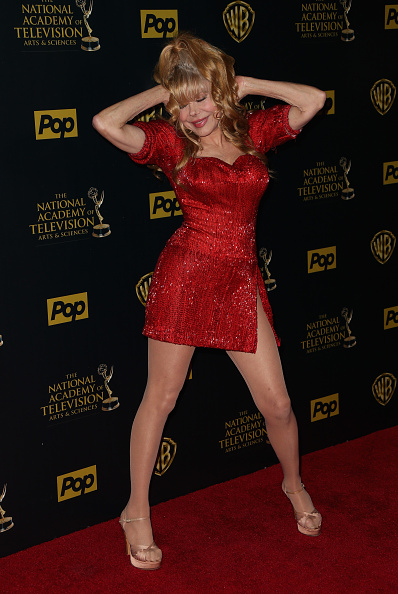 Charo and DWTS judge, Bruno Tonioli go way back and she often makes fun of the longtime judge, who was born in Ferrera, Italy.

“I have a problem with Bruno. His English sucks,” she says. “It’s worse than mine. When I talk English, compared to him I am Shakespeare. The guy talks fast and speaks with a heavy accent.

“When I am dancing the Flamenco, if Bruno says that I suck, the s–t is gonna hit the fan,” she says. “I will take all the crap, even if I suck at every dance — but do not touch my Flamenco dancing. When my mom was breastfeeding me, at the same time I was listening to Flamenco. That is me.” 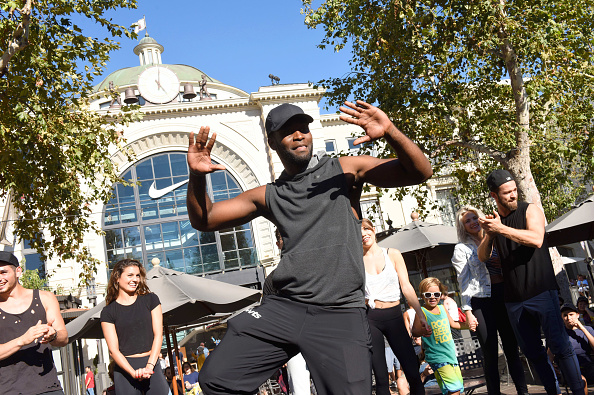