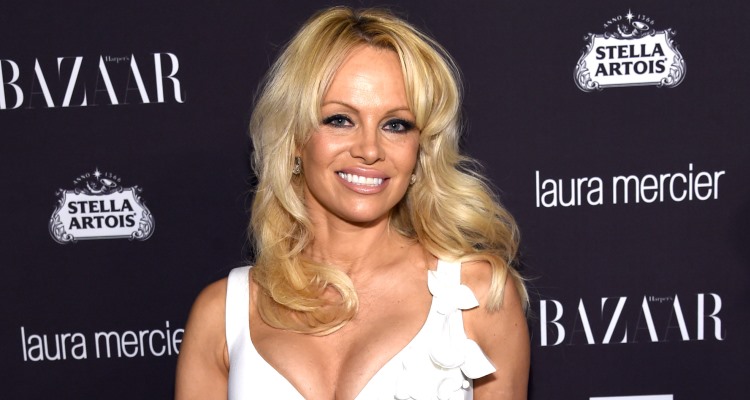 Who is Julian Assange dating? Many want to know which Hollywood star could be keeping America’s most wanted warm at night. If you’ve been looking through Julian Assange’s dating timeline or Julian Assange’s net worth, then chances are you’re not alone.

There’s been more than a few rumors going around about Assange’s girlfriend and all fingers are pointing to Baywatch alum, Pamela Anderson! That’s right—the Canadian actress, 49, and WikiLeaks co-founder, 45, have been rumored to be romantically linked for a while now, and things could be getting serious! Surprisingly, Assange has no problem spilling government secrets for a living, so you can imagine how confused we are that he hasn’t come clean about his dating life! Since when are whistle blowers known to be shy? 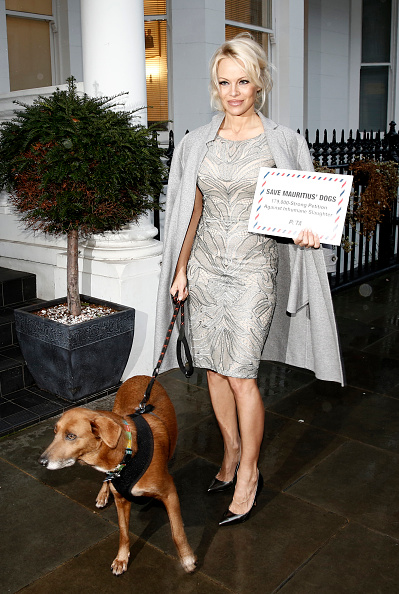 Also Read: Who is Julian Assange’s Girlfriend? Find Out Which Star Could Be Dating America’s Most Wanted!

Could the V.I.P. alum be starring in her own real-life version of Sleeping with the Enemy? No one knows for sure what they’re doing, but sources at Page Six and the Daily Mail say that the blonde bombshell has been seen visiting London’s Ecuadorean Embassy, where Assange is staying, free from the consequences of the American legal system. The Australian whistle blower has been there for four years now, and it looks like he’s not alone.

According to Page Six, Anderson has visited Assange four times in the past three months! Does she have any official business at the Ecuadorean Embassy? The article also stated that Anderson has ties to Russia—she was the main attraction at the 2015 trade show and she visited the Kremlin to discuss Russia’s wildlife conservation with Vladimir Putin’s chief of staff, Sergei Ivanov. Anderson is also reportedly trying to become a Russian citizen, to be added to her Canadian and American statuses, if she were to be approved. It would certainly make it easier to get there and have “date nights” with her hubby while she’s there! It may not seem like they have much in common, but it seems they both have an appreciation for Russia. Here’s hoping Trump doesn’t have her deported or detained!

In a Loose Women TV interview, Anderson was asked about Assange and she described him as “heroic” and “important.” Not exactly the declaration of love the hosts were hoping for, but it was more than enough to fuel the flames of gossip. At one point, the Baywatch actress was seen wearing a gray coat and fishnets. We can only imagine what the rest of the outfit was, but Anderson has been a sex icon for years and isn’t afraid to be who she is, no matter the setting or the company. She recently showed off her iconic chest at an event in Paris. One has to wonder where this “relationship’ will go, since Assange can’t go anywhere past the front door of the Ecuadorean Embassy without getting arrested! He still fears being extradited for the many charges against him. Assange watches the news and knows that now—under a trump administration—is not the time to attempt a stroll in the park, even for Pamela Anderson. Sorry C.J., looks like you’ll just have to run on the beach in slow motion alone again, for now, at least!