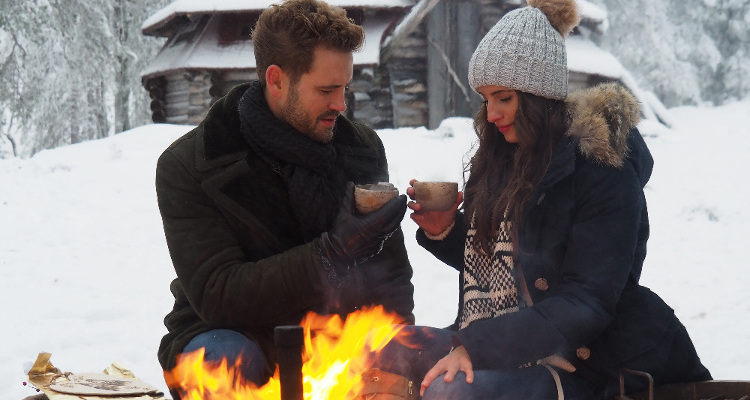 Get ready for an explosive and emotional season finale on The Bachelor tonight (March 13)! Does Nick follow his heart, or get rejected on national television for the fourth time? Who is The Bachelor 2017 winner? We’ve got the details.

Nick Viall has come a long way to find true love, and if all goes well, hopefully, his journey will end tonight! The 36-year-old software salesman turned reality star has traveled far and wide in search of the perfect bride, but hasn’t had much luck so far on ABC’s hit reality show, The Bachelor. The thrice-rejected star is currently braving the cold, harsh winter in Finland, as he decides whom to give the final rose to—will it be the Southern Belle, Raven Gates or the Italian beauty, Vanessa Grimaldi? It seems that the fourth time’s the charm when it comes to this unlucky bachelor, who has now narrowed his search from 30 beautiful women down to the top two finalists. Tonight, millions of fans of Bachelor Nation will tune in from all over the world to watch Nick give the final rose to the love of his life, and waltz off into the sunset. We still don’t know who the lucky lady will be, because The Bachelor 2017 winner is yet to be announced! Scroll down to find out everything you need to know about who won The Bachelor 2017, and whether the happy couple is still engaged!

ABC’s successful Bachelor franchise has seen some of the most dramatic and scandalous seasons, but none as emotional as Nick Viall’s season 21. There were romantic one-on-one dates, awkward two-on-one dates and plenty of fun-filled group dates that saw 28 young, stunning and successful women get booted off the show, leaving Nick with his top two picks. After weeks of action-packed drama, catfights and emotional rollercoasters, Nick has reached the end of his journey, where he has to make the most difficult decision of his life. Should he choose the sweet boutique owner from Hoxie, Arkansas, or the gorgeous special education teacher from Quebec, Canada? Nick definitely has his work cut out for him, because both contenders are beautiful, intelligent and perfect wife material! Can he pick The Bachelor winner already?

Watch the promo for The Bachelor season 21 finale right here:

The Bachelor season finale has plenty of surprises in store for its viewers, so keep that box of tissues ready and pour that glass of wine before the drama begins tonight at 8:00 p.m. EST only on ABC! Watch Vanessa and Raven spend some uninterrupted quality time with Nick before he gives out the final rose, but not before holding a family meeting with the large Viall clan! Get ready to see some fun winter activities as Nick and his two prospective brides indulge in horse riding and ice-skating in Rovaniemi, Finland.

There’s no doubt, Nick and The Bachelor viewers fell in love with the lovely Vanessa, ever since the season premiere episode itself. Rumors have been circulating that the 29-year-old Canadian is engaged to Nick, but apparently, the duo is already going through a rough patch due to their long-distance relationship. Moreover, speculations are afloat that Nick’s heart was set on Raven, and that he loved her “southern sweet charm with an edgy craziness,” calling it “the perfect combination of spicy and sweet.” While Raven was head over heels in love with Nick, Vanessa and her family had their doubts, dating back to the hometown dates when her father refused to give his blessing to the happy couple. Will Nick pop the question to Vanessa or give Raven a second chance? Considering that his chemistry with both women is palpable and undeniable, that is definitely going to be one difficult decision! 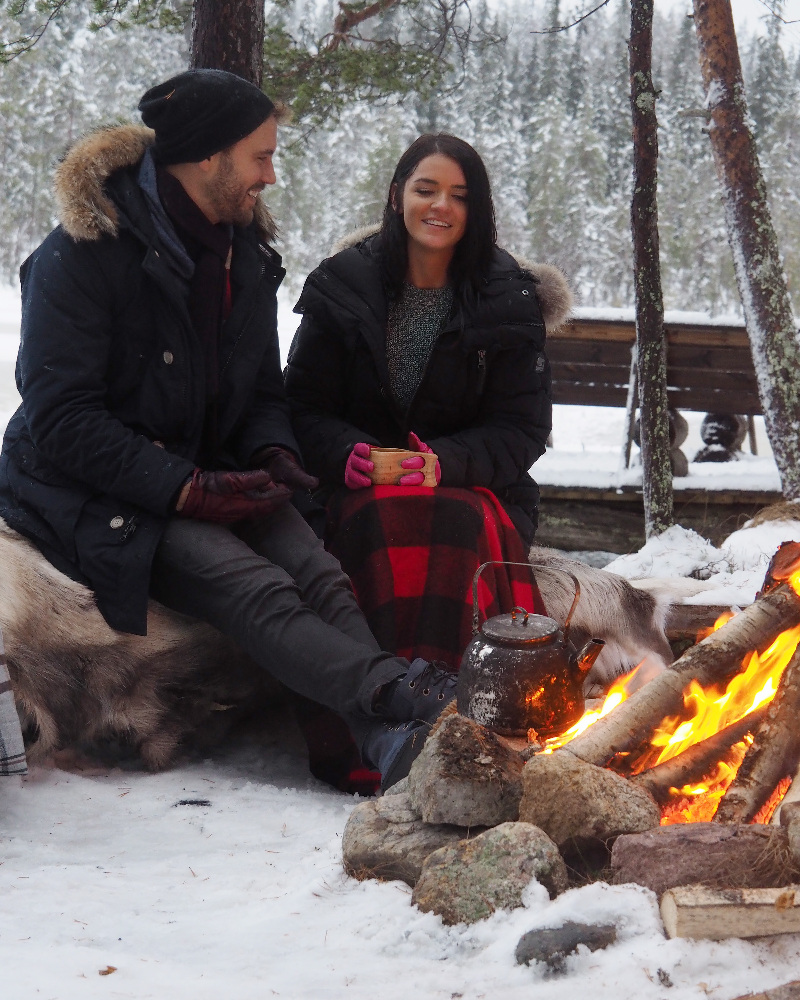 Don’t miss the season finale of The Bachelor airing tonight (Monday, March 13) at 8:00 p.m. EST, followed by the After the Final Rose special, airing at 10:00 p.m. EST only on ABC!