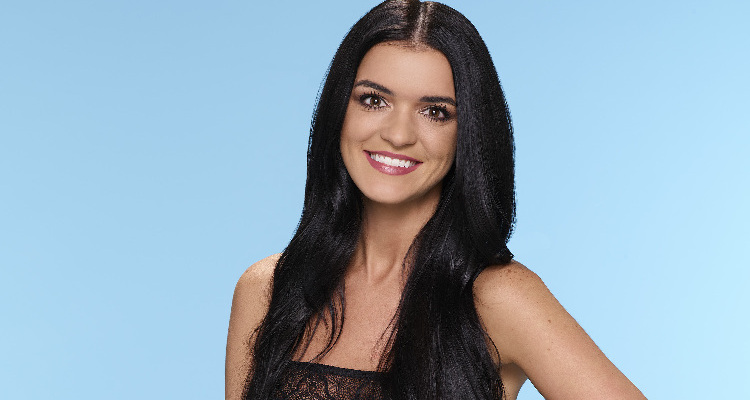 Raven Gates is one of 30 women who kicked off The Bachelor season 21 and the competition for Nick Viall’s heart. Gates is a young entrepreneur with a thriving business.

The Bachelor is famous for getting participants from all walks of life. While some have jobs that sound made-up (and are), others have some legitimate well-paying jobs. This season of The Bachelor is no different. There are a few medical personnel this season, including four nurses, and three of the women are small business owners. Raven Gates is a young entrepreneur from Arkansas who has a successful fashion boutique at only 25 years old. Here are some interesting facts about Raven Gates’ company.

The Bachelor contestant runs a women’s fashion boutique named Grey Suede in Jonesboro, Arkansas. Grey Suede is “continuously evolving and growing” just like its owner. According to the “About Us” section of the store’s web site, Raven Gates had finished a year in Law School before her family had found out that her father had lung cancer. During this difficult time, the family rediscovered their faith, and have been brought closer together.

Raven Gates discovered the importance of doing what you love. So she pursued “Fashion and being a Girl Boss.” With less than $1000 in her hand, she launched Grey Suede and in less than a year, made it one of the most successful businesses in Northern Arkansas. After finding success so young, Gates may have already earned a high net worth. As of now, her net worth is not known.

#2. Grey Suede Has a Bachelor-Themed Collection

According to some sources, Gates will make it far in the competition, which will naturally prove advantageous for her business. Grey Suede is benefiting from Gates’ participation in the show. A look at the Grey Suede web site shows that there is a section of all things Bachelor.

Any business is sure to thrive when associated with a hit television franchise like The Bachelor. Since The Bachelor season 21 premiere, Gates has been promote her business on social media. Gates also uploads The Bachelor related posts on the boutique’s Facebook, Instagram, and Twitter pages.

LIKE IF YOU SAW LIKE IF YOU LOVE LIKE IF YOU’RE PUMPED TO SEE OUR BO$$ LADY ON THE BACHELOR TOMORROW!!! (& check out one of our fabulous shop girls @nelltella ‘s cameo)

Gates definitely knows how to market her business. Besides publicizing Grey Suede with The Bachelor, she also uses her personal accounts to promote her store. Fans have already named her as the one to watch this season!

Watch Raven Gates on The Bachelor season 21, every Monday night at 8:00 p.m. EST only on ABC.

My Pastors came to do visit and a walk through prayer over my store today. I’m really blessed.