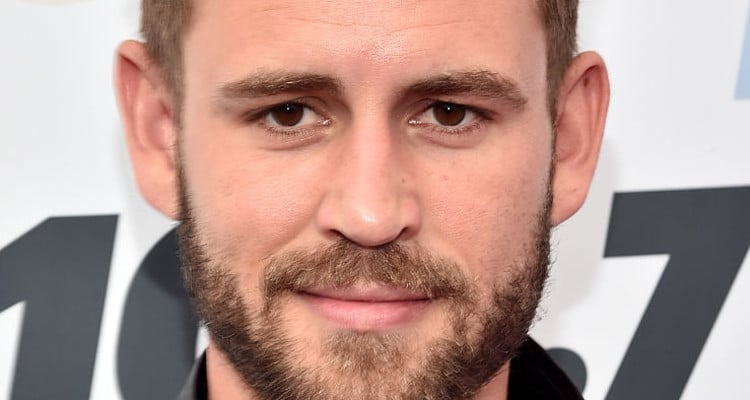 Nick Viall is on a quest to find love on The Bachelor season 21. This is his fourth time appearing in the franchise, after placing second in The Bachelorette seasons 10 and season 11, and not having any luck on Bachelor in Paradise, either.

Bachelor alum, Nick Viall has returned to the dating reality franchise to end his two-time, second-place run. This time, he’ll pick one of 30 (now 21) remaining ladies on The Bachelor season 21. It has been quite a crazy season so far —and we are only two episodes in! The new season kicked off on January 2 with a shark-dolphin debate, some unique entrances, cringe-worthy pick-up lines, and a blast from the past.

Viall has quite a bad-boy image on The Bachelor. He has broke two cardinal rules governing the Fantasy Suite, causing humiliation for Bachelorettes, Andi Dorfman and Kaitlyn Bristowe. So, when he was announced as The Bachelor for season 21, naturally there were some raised eyebrows. Nevertheless, the ladies on The Bachelor still like Viall, and have learned a lot about his personal life, family, and what he does for a living. Though it seems like Nick Viall is an open book, he revealed more about himself in a recent 60 second video.

The Bachelor‘s 60 Seconds with Nick

The 36-year-old was featured in a minute-long clip that was uploaded on The Bachelor‘s Facebook page. Viall answered a series of questions, listing his favorite show growing up, some behind the scenes roles he would like to take on, and more. Watch the full video below:

Looking dapper in a signature Bachelor suit, Viall answers these questions from an iPad. The first question was, “What was your first TV role?” as we all know, it’s The Bachelorette. Viall’s first appearance on reality television was in season 10, when Andi Dorfman was The Bachelorette. After being the runner-up, he forced his way into The Bachelorette season 11 to compete for Kaitlyn Bristowe’s heart. However, as his luck would have it, Viall was second best, again.

Viall was then asked who his TV inspiration is. He answered, “I don’t really know if I have a TV inspiration but I certainly thought Walter White on Breaking Bad was a compelling character.” Interesting pick from a former Bachelor bad boy who did a complete 180!

The next question was what his favorite TV show growing up was. Viall was quick to answer, “Definitely Saved By the Bell” adding, “It really shaped me into who I am today.” We wonder if the Waukesha native learned anything about finding love on TV through the show?

The next thing he was asked was what his most memorable TV role was. After a brief pause, Viall answered, “I don’t know… I enjoyed Paradise… I don’t know if it was memorable… But I hope it was.” Considering his only TV roles were in The Bachelor franchise, and his image and body underwent a complete makeover at the Mexican getaway, Bachelor in Paradise was certainly memorable for a lot of viewers as well!

Nick Viall was asked what other set job he would like to have. Considering that he has wooed women, and is now being wooed, only off-camera jobs are really an option here. So, what was his answer? “Well… This really isn’t a job but directing would certainly would be fun… to kind of be the puppet master I suppose.”

When asked what single craft services food he would want, he immediately answered, “Shake Shack burgers.” If he could play any other character from the show, Viall truthfully replied, “I feel like I’ve played them all. So… I don’t know if there’s anything left for me to play.”

For the final question, he was asked whether he prefers comedies, dramas, or reality. “I’m going to definitely say drama,” Viall said, “I love a good, compelling story.” No wonder he’s been on The Bachelor so many times!