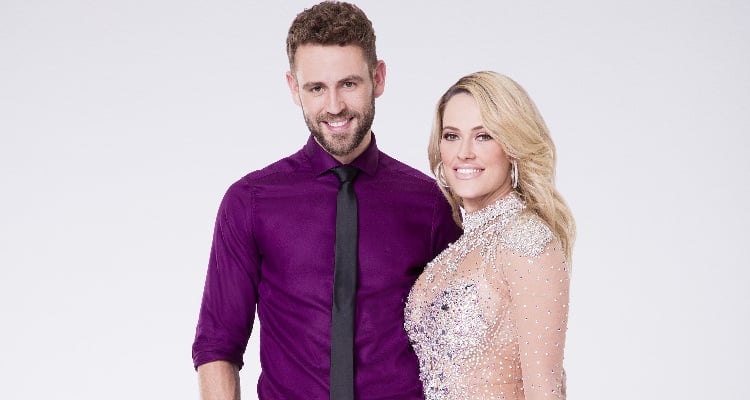 Bid adieu to Monday blues, because your favorite ballroom dancing reality show is back. Yes, you read that right: Dancing with the Stars season 24 is all set to premiere tonight!

ABC’s hit celebrity dance-off, Dancing with the Stars is back for an exciting new season that promises to keep viewers glued to the edge of their seats! Get ready for an action-packed season 24 of DWTS, as your favorite celebs burn up the dance floor with their killer moves! The highly-anticipated DWTS season 24 boasts an impressive lineup, which includes Olympic figure skating champion Nancy Kerrigan and gymnast Simone Biles; athletes like NFL star Rashad Jennings and MLB catcher David Ross; as well as Spanish singing sensation Charo, and Fifth Harmony’s Normani Kordei. Much to the delight of Bachelor Nation, the newly-engaged leading man of season 21, Nick Viall, also joined the cast of Dancing with the Stars and fans of the popular matchmaking show couldn’t be more excited! Here are three fun facts to know about the 36-year-old former Bachelor, Nick Viall, and Peta Murgatroyd, his professional dance partner on DWTS.

#1. Nick Found Love in Vanessa Grimaldi, and is Celebrating His Engagement with a Ballroom Dance

After Nick’s long and grueling search for “the one,” the former software salesman from Wisconsin is finally engaged to the Italian beauty, Vanessa Grimaldi. Nick and the special education teacher from Quebec, Canada really seem to be hitting it off, and the cute couple is giving its fans everywhere #relationshipgoals. Fresh off his successful season on The Bachelor, the thrice-rejected underdog has become a flourishing reality star, and is expanding his television portfolio by signing on to the popular platform of Dancing with the Stars. Let’s wait and see whether or not Nick can shake a leg! 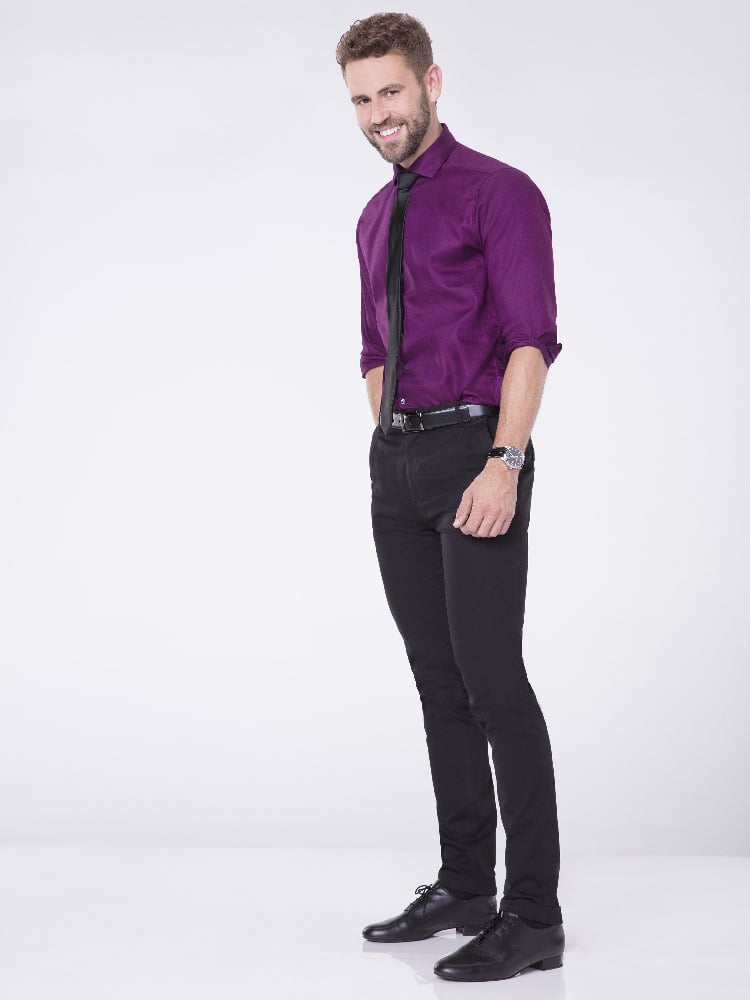 #2. Yummy Mummy, Peta Murgatroyd is Back in Action …With a Bouncing Baby Boy in Tow!

Die-hard fans of Dancing with the Stars will know that this Latin dance pro is one of the most beloved choreographers on the show. After a successful ten-season stint on DWTS, Peta Murgatroyd took a long hiatus last season to enjoy the birth of her adorable baby boy, Shai Aleksander. The beautiful Australian star shares the two-month-old infant with her partner, Maksim Chmerkovskiy, who is also a popular ballroom dance professional.

After dating on and off for over three years, the attractive couple got engaged on stage during a live performance in 2015, much to the delight of their ecstatic fans! Now, the multi-talented Murgatroyd is making a much-awaited comeback on DWTS season 24 and is partnered with The Bachelor star, Nick Viall. We can’t wait to see these two compete tonight! 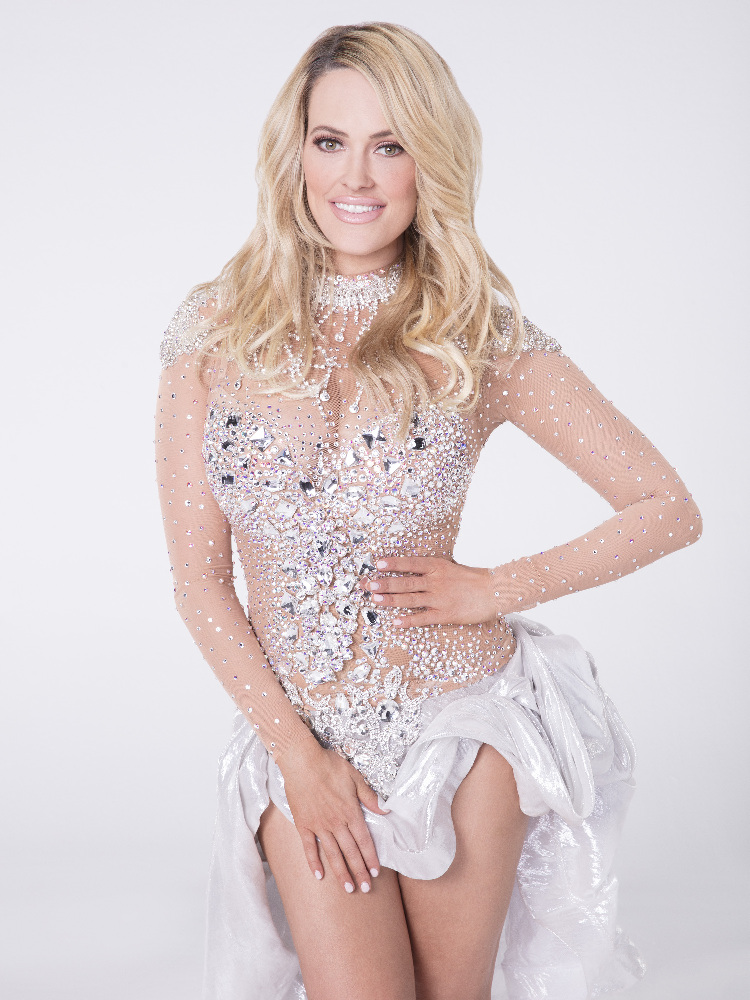 #3. Watch out Because #TeamBabyGotBach is Here to Win DWTS Season 24!

Millions of viewers will tune in to watch the fun and fabulous Dancing with the Stars season 24 premiere tonight. The smooth and effortless dance moves of the celebrities and their dance pros can fool audiences into thinking that it looks easy! However, a lot of effort goes into the choreography and Nick and Peta gave fans a sneak peek during rehearsals. Nick Viall and Peta Murgatroyd’s performance is guaranteed to be out of this world, and joining them behind the scenes were none other than The Bachelor star’s fiancée and the brand new mom’s baby boy, Shai! The surprise visitors definitely lightened up the mood during the rehearsals, where Peta confessed to being “tough” on Nick.

Looking at Nick and Vanessa’s whirlwind love story and quick engagement, Peta Murgatroyd had some pearls of wisdom for the new couple. She advised them to, “Just keep it amazing. Keep loving each other through thick and thin and bad times [and] good times. Everybody has bad times and good times. I feel like you guys have amazing chemistry anyway — as soon as I saw you guys together. I think it’s perfect and it’s awesome.”