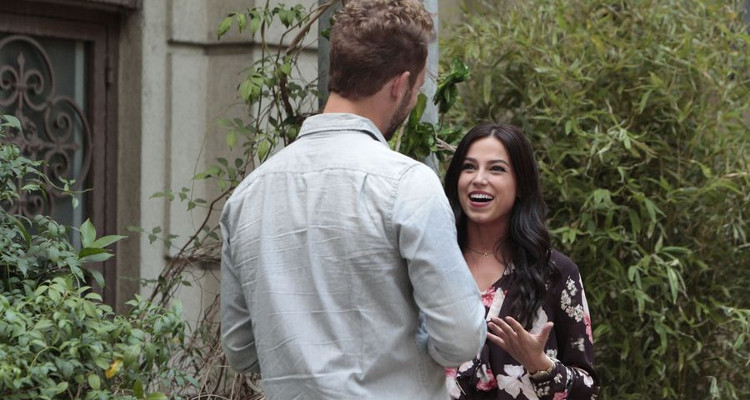 Kristina Schulman is a contestant on The Bachelor season 21, and is rumored to make it to the top five. Recently, the 24-year-old dental hygienist opened up about her mysterious past on The Bachelor.

The Bachelor season 21 is nearing its explosive season finale as Nick Viall narrows down his bevy of beautiful women to six. The thrice-rejected Bachelor alum has had a difficult time finding love on the successful series. Let’s hope the fourth time’s the charm when it comes to the 36-year-old software salesman from Wisconsin, as he searches for a wife to take home to his large family; he is actually the second oldest of 11 siblings! After last night’s episode of The Bachelor, viewers are speculating that week 6 was the most emotional one so far, and the pressure seemed to reach its breaking point. Nick and the remaining six bachelorettes are definitely at their wit’s end, and many of them broke down during last night’s (February 7) episode. Adding to the drama was Kristina Schulman’s heartbreaking disclosure of her rough past as a child in a Russian orphanage. Here is everything you need to know about Kristina on The Bachelor.

We may not have seen or heard much from Kristina on The Bachelor season 21 until now, but she has undoubtedly amassed a massive fan following. The brunette beauty captivated audiences on night one of The Bachelor season 21, when she stepped out of the limo in an elegant blue dress. Kristina’s slight Russian accent floored viewers, who immediately began imagining her as Nick’s blushing bride. So far, Kristina has not disappointed her fans and is slowly and steadily making it to the top of the list of The Bachelor 2017 contestants. 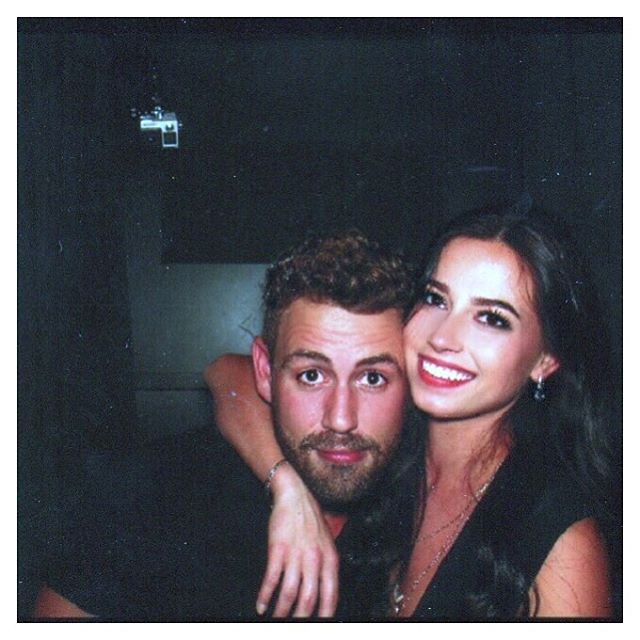 Kristina Had a Troubled Childhood and Grew up in an Orphanage

The 24-year-old Russian beauty is a dental hygienist based in Lexington, Kentucky. Kristina’s Bachelor bio on the official ABC web site states that she admires her parents the most in the world because, “It takes courage to open your heart and home to four orphans and give them a life otherwise unobtainable.” Fans of The Bachelor stood up and took notice of Kristina after reading her revealing replies to questions, including the fact that she would like to be her biological mother for one day. The petite 5’2″ contestant said, “I’d like to know what she was going through when I was young and if choosing alcohol over kids was worth it,” hinting at a past that audiences hoped to find out more about as The Bachelor season 21 progressed.

Kristina briefly mentioned being adopted and growing up in Russia during her date with Nick. She disclosed that she has become less fluent in Russian since moving to the United States and stumbles when she talks to her sister back home. On The Bachelor episode 6, Kristina was awarded the one-on-one date with Nick, and the brown-eyed beauty shared her heartbreaking story that nearly moved him to tears. (As an audience member watching, it was nearly impossible to not shed a tear, as well!) 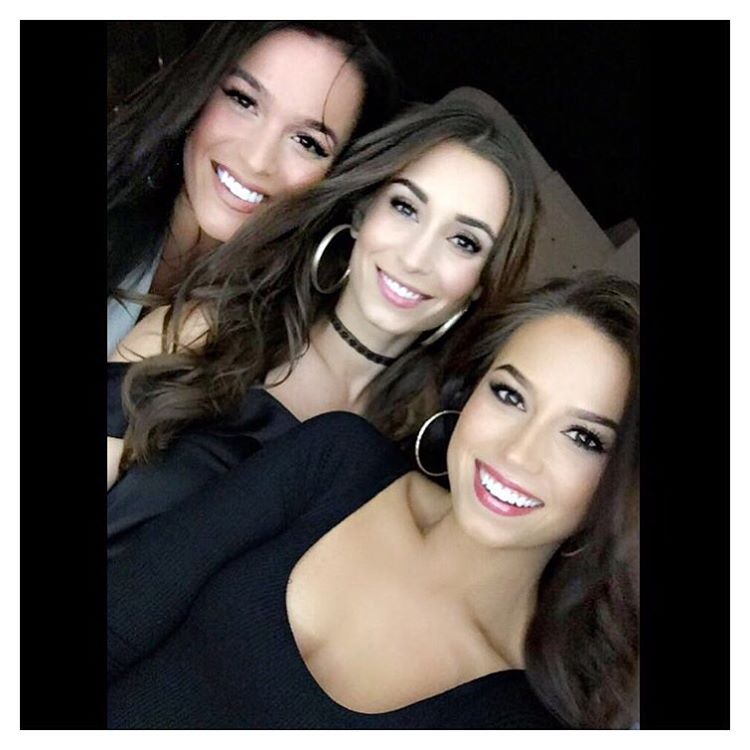 She confessed, “We didn’t have any food necessarily growing up. I remember the cupboards being bare, and I remember eating lipstick. It didn’t taste good by any means, but I was like, ‘I’m hungry!'” Kristina also disclosed that her alcoholic mother kicked her out of the house because Kristina ate her lipstick. Following the tragic incident, Kristina was shipped off to an orphanage, where she was adopted by a kind, generous, and loving American family at the age of 12. It looks like happily ever after does exist after all! 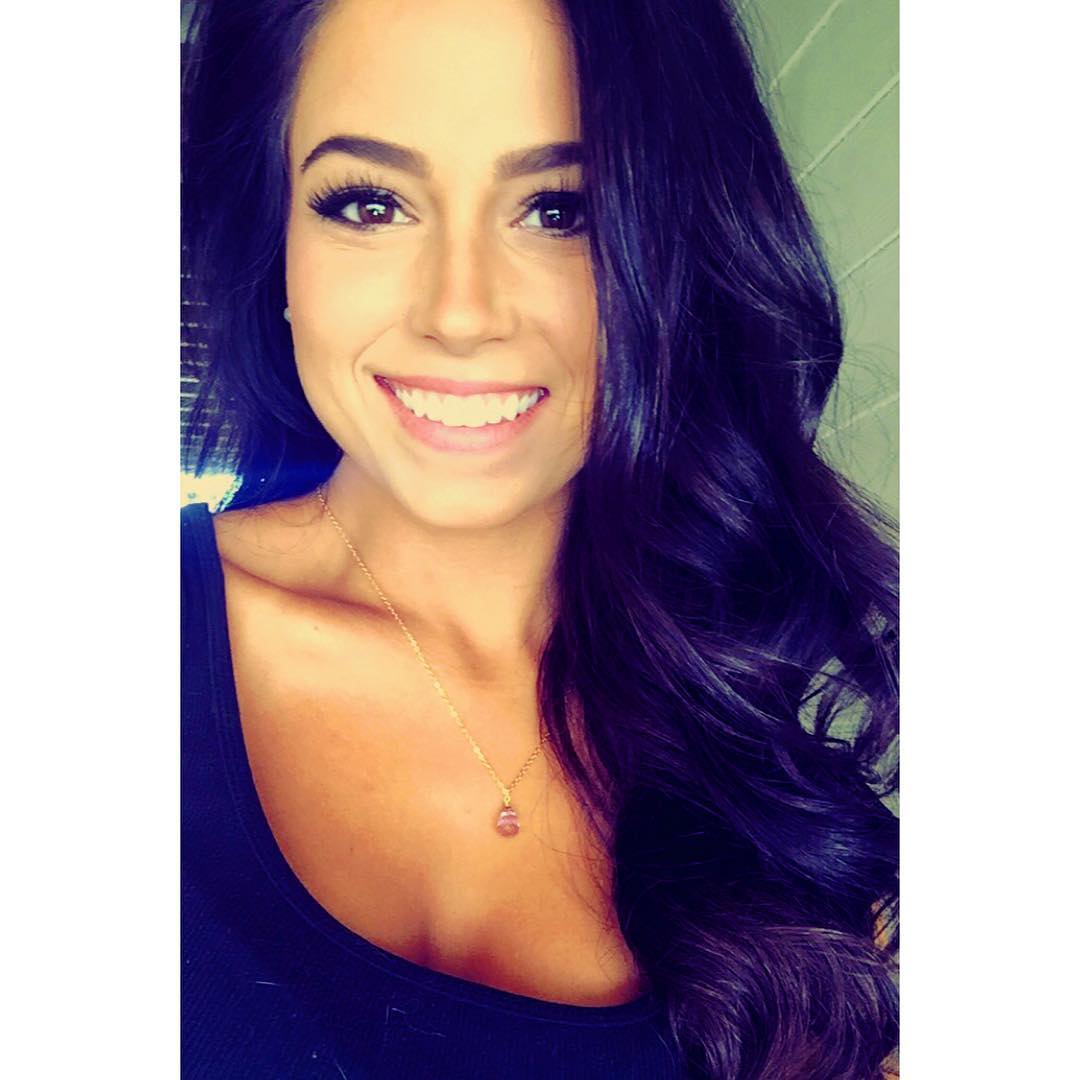