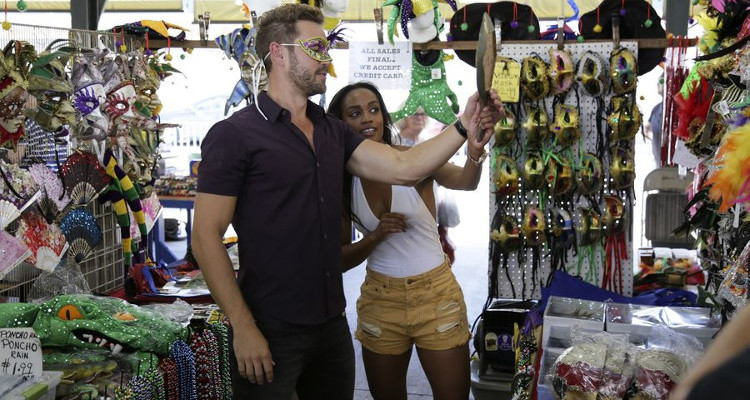 Another tough week of The Bachelor has gone by, and the pressure seems to be getting to the remaining contestants. Nick Viall definitely has his work cut out for him as he decides between the bevy of beautiful women that make up The Bachelor season 21 contestants. Who went home on The Bachelor tonight? Find out right here.

As Nick Viall inches closer towards the end of his journey to find true love, the producers of ABC’s reality matchmaking show are amping up the drama. The Bachelor week 6 has been the darkest episode so far, with the former software salesman brutally bidding adieu to not one or two, but six bachelorettes! Emotions are running high as the remaining six contestants worry about their fate on the show, as well as their future with the 36-year-old whose already had his heart broken three times on national television. In last week’s two-on-one date fiasco, shocked viewers watched as The Bachelor season 21’s arch enemies Taylor and Corinne came face to face in an epic swamp showdown in the bayou of New Orleans. If you thought last week was bad, week 6 of The Bachelor gets worse because the fun times are over, and it’s all business—finding a suitable bride for Nick! Scroll down for some exciting The Bachelor 2017 spoilers including who went home on The Bachelor tonight.

Nick Viall seems to be at his wit’s end. After last night’s episode (February 7), the unlucky in love bachelor may be rethinking his decision to finding love on television. Last week’s trip to New Orleans had audiences glued to their television screens as Nick and frontrunner Rachel had the time of their lives on their romantic one-on-one date. The Bachelor episode 5 had all the makings of an entertaining and watchable episode, as the remaining girls headed to spooky group date on a haunted plantation.

Meanwhile, Corinne and Taylor finally faced off during their awkward two-on-one date, after which Taylor was eliminated. In what looked like a feeble attempt to put out the fire, Nick played mediator between the two feuding beauties and patiently listened to each one’s story before sending Taylor packing. The Bachelor episode 6 picks up where we left off last week, with a determined looking Taylor heading back to The Bachelor mansion to protest the injustice of being sent home over the immature Corinne. The 23-year-old crashes Corinne and Nick’s romantic dinner date to give the reality star a piece of her mind which sends his “blood boiling,” and Taylor home. 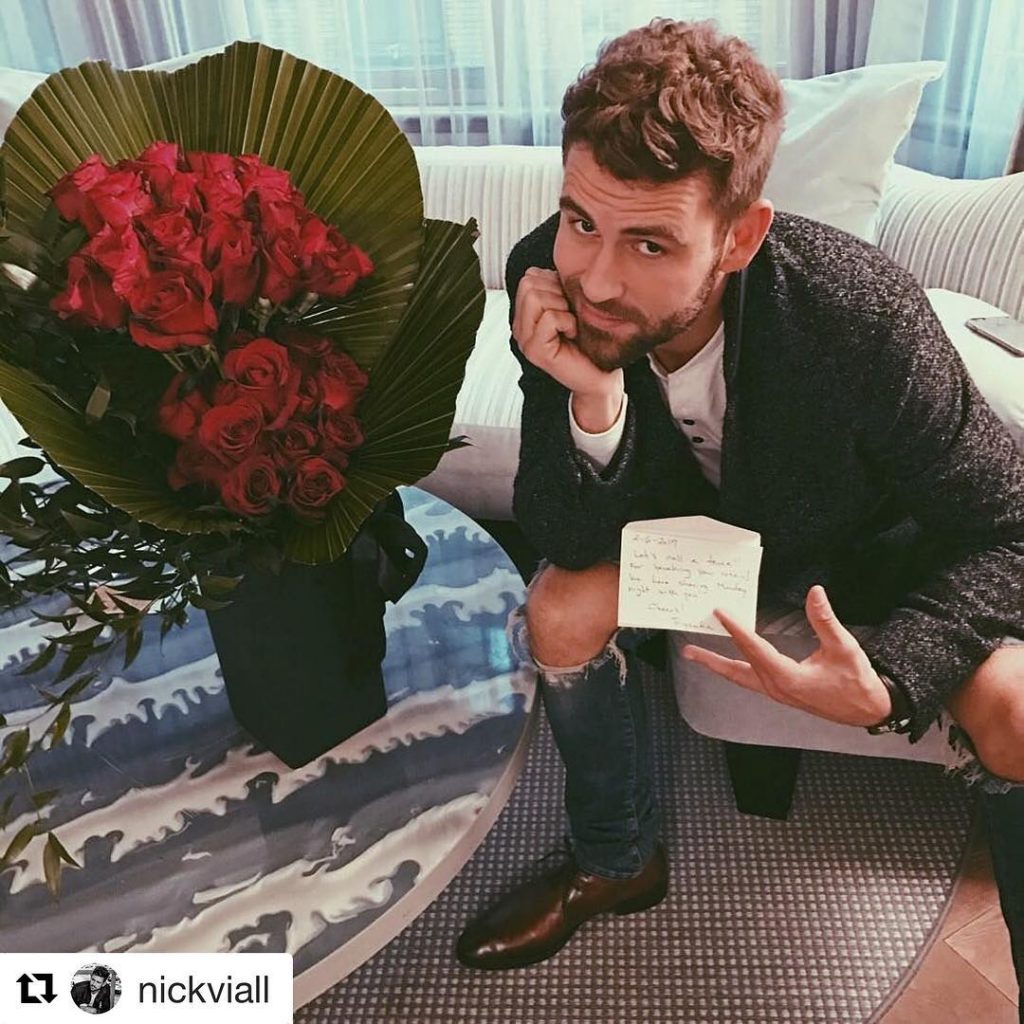 Heading to Tropical Paradise: St. Thomas in the Virgin Islands

After wrapping up their time in New Orleans, the nine remaining bachelorettes fly off to the exotic locales of the U.S. Virgin Islands for some much-needed relaxation. The Bachelor week 6 starts off on a good note as the elusive Kristina wins her first one-on-one date with Nick. Since the gorgeous Russian-born beauty’s arrival in The Bachelor premiere, fans have been dying to know more about the 24-year-old dental hygienist.

Nick and Kristina head off on a romantic picnic which ends with splashing and kissing in the water. Their intimate evening date involves sharing childhood memories, and Kristina pouring her heart out about being given up for adoption by her alcoholic mother in Russia. A visibly moved Nick gives Kristina a date rose after she opens up about leaving her orphanage family behind, knowing that she would never see them again. We hope you’ve kept a box of tissues ready because the tears have just started on episode 6 of The Bachelor. 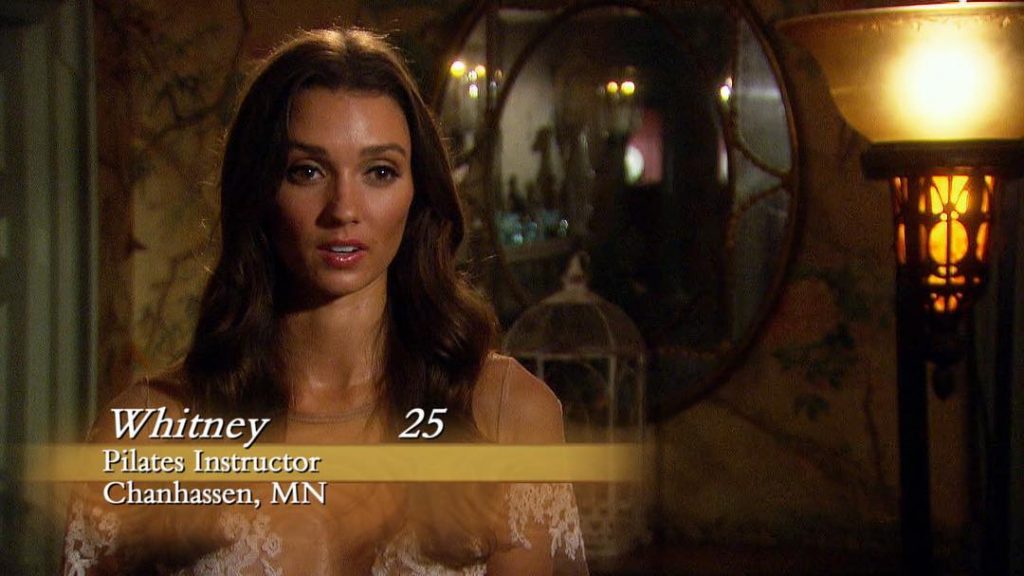 Disastrous Group Date: Vanessa is “Fed up” of The Bachelor!

Little do the remaining women know that things are about to get worse, as six bachelorettes are divided into two teams and pitted against each other for a competitive game of volleyball. The winning team’s prize is getting to spend some time with Nick, but the pressure of the show got to be too much with The Bachelor contestants breaking down one by one. The first to crack was rumored winner Vanessa, The 29-year-old special education teacher from Quebec tearfully exclaimed,”How can my relationship get to another level when all Nick is experiencing is me being competitive at a volleyball game?” Soon enough, Nick’s fellow Wisconsin native Danielle M. is also in tears, and things really take a turn for the worse. 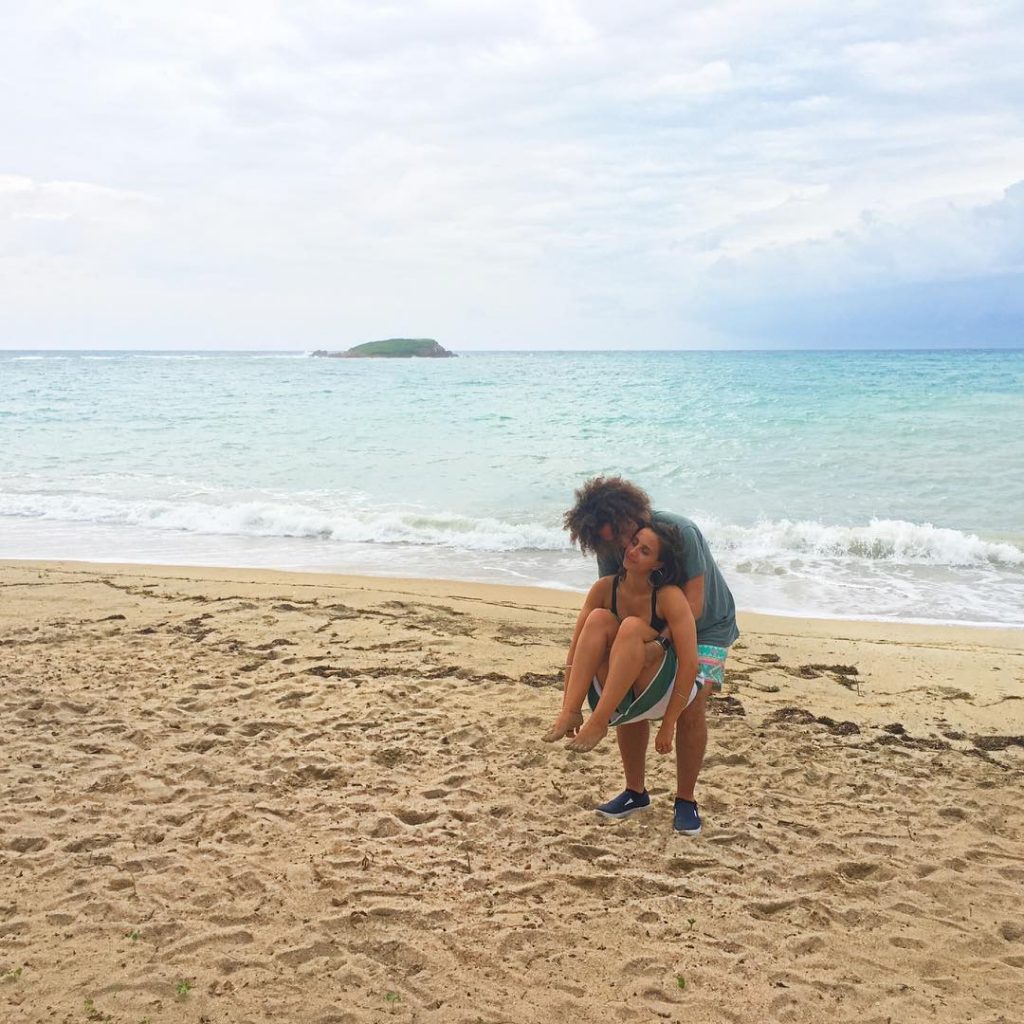 Nick has to work hard to make amends after what was supposed to be a fun day at the beach goes horribly wrong. He admits, “It’s pretty much a disaster. It almost feels like a wasted day.” In an attempt to do some damage control after the alcohol-fuelled beach party, Nick promises each of the remaining nine bachelorettes some quality one-on-one time during that evening’s cocktail party. Understandably, Rachel, one of the top four finalists, gives Nick a piece of her mind and nearly threatens to leave the show.

Unbeknownst to Nick, Jasmine has been ranting and raving about punching Nick in the face for not giving her the “validation” she needs. The 29-year-old pro basketball dancer finally gets the one-on-one time with Nick she desperately craves, only to go all crazy on him. She goes so far as to playfully choke Nick, but he is no mood and quickly cuts her off to inform her that she’s going home. Nick confesses, “I didn’t have the best conversation with Jasmine. In fact, it was actually a bit awkward.” Ouch!

The next day, Nick seems to be reeling from Jasmine’s unexpected outburst as he heads off a two-on-date with Whitney and Danielle L. The trio take a private helicopter ride to a remote island flush with palm trees and crystal blue water. Alas, Nick has to make the tough decision of choosing between the two, and after much deliberation bids adieu to Whitney. However, if you’re rooting for the nail salon owner Danielle L., hold your horses, because Nick eventually lets her go as well. 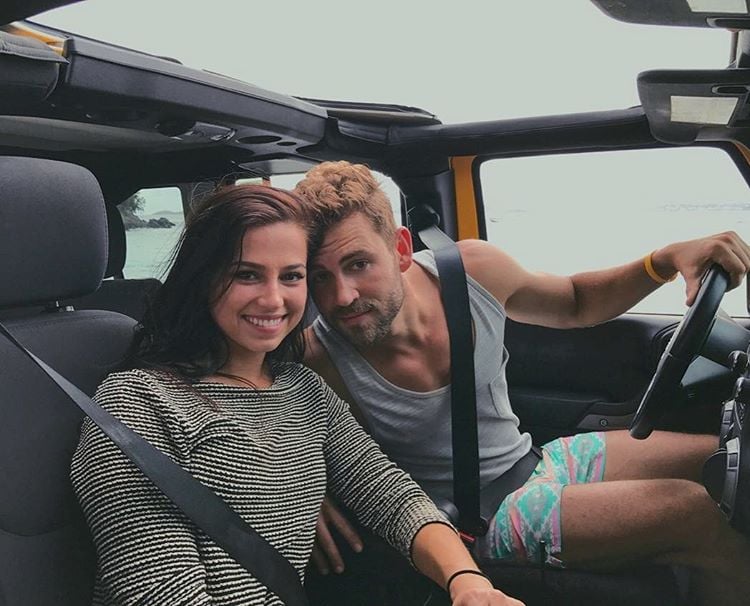 A heartbroken Nick breaks down in tears as he returns to the remaining bachelorettes: Rachel, Raven, Vanessa, Danielle M., Corinne, and Kristina. He tearfully cries, “I really want this to work out. But I want it to be real, and I want it to be right. And, you know, right now I just feel, like, terrified that it’s not gonna happen. So, I don’t know if I can keep doing this,” before storming out. It’s safe to say that The Bachelor season 21 episode 6 did not end well. Will the fourth time be a charm for Nick? Only time will tell.