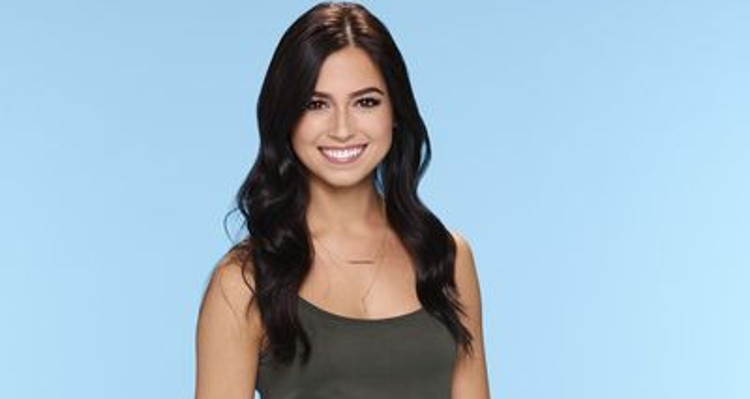 Kristina Schulman from Lexington, Kentucky, has a terrific smile, and works as a dental hygienist. She is Russian by birth and was adopted by an American family. Her appearance in The Bachelor season 21 has made people curious to know more about her.

Money’s Not a Problem

On a mission to catch Pokémon, first stop 📍Poké Balls

Schulman studied at the University of Kentucky and is a very down to earth person. She is 5’2″ and was born in Russia, but was adopted by an American family and admires her adoptive parents the most in this world. Schulman loves watching movies, and her favorite movie is Shrek. Her favorite actress is Meryl Streep because she does justice to every character she plays. Kristina Schulman’s favorite TV show is American Ninja Warrior because it shows what the human body is capable of.

Schulman’s favorite fictional character is Fiona from the movie Shrek because she has some serious karate moves and is very feisty. Schulman says that she would like to be her biological mother for a day because, “I’d like to know what she was going through when I was young and if choosing alcohol over kids was worth it.”

Wisdom from a Young Age

When asked if she was afraid of aging, Schulman replied “No. I don’t fear aging. I think it’s a beautiful thing. Aging represents life’s milestones and memories.”

With this kind of brilliance and her stunning looks, Kristina Schulman is a contestant to look out for. We’ll have to wait and see if Nick Viall can resist her irresistible smile.