Nick Viall’s season of The Bachelor only began a month ago, but it doesn’t stop Bachelor Nation from voicing their choices for the next Bachelorette from the 12 remaining women. If you’re not up to date with the latest in Bachelor news, consider yourself warned. This article contains spoilers!

Rachel Lindsay is the Top Pick for the New Bachelorette 2017

According to Reality Steve, Rachel Lindsay, Raven Gates, Corinne Olympios, and Vanessa Grimaldi make it to the final four of The Bachelor season 21. Spoiler’s state that Nick’s final pick will be Vanessa, ending any speculation that she could be the next Bachelorette. While Vanessa is popular for her understated affections for Nick (and getting sick during their zero-gravity date), Rachel Lindsay is the most popular choice to become the next Bachelorette.

The 31-year-old is an attorney in Dallas and a very accomplished one at that! Her father is a federal judge, and she established herself as the frontrunner at the start of this season when Viall gave her the coveted first impression rose, also making her the first African-American woman in the franchise to get it. On last night’s (January 30) episode, she experienced the food and culture of New Orleans on a solo date with Nick, and we got to learn more about her. 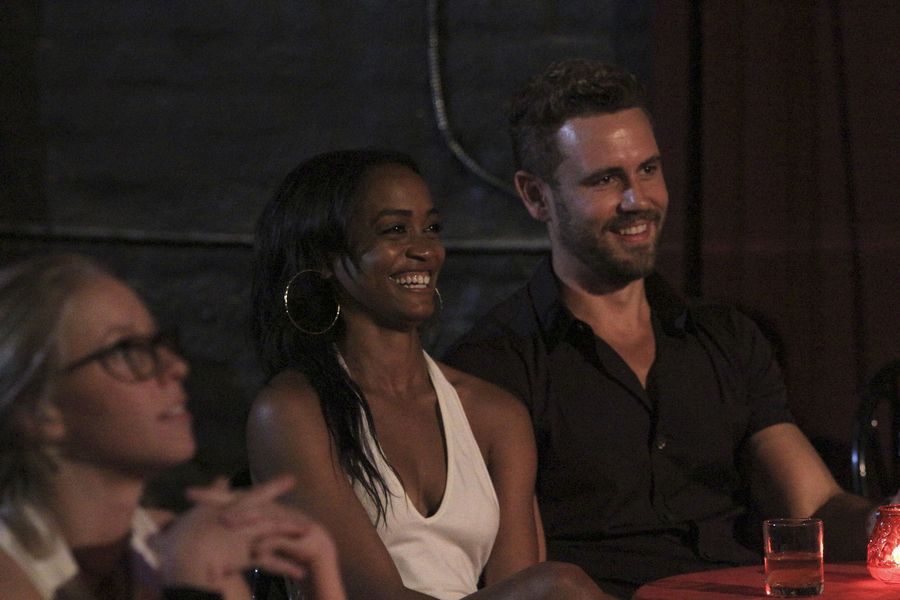 Bachelor Nation has been hoping to see more men and women of color on The Bachelor franchise. The series is notorious for its lack of diversity in its casting. Fans are hoping that Rachel will be the first woman of color to become The Bachelorette. She’s intelligent, charismatic, and an overall lovable woman —what more do they need?

Raven Gates fulfilled her dreams by opening a boutique called Grey Suede in her hometown of Arkansas. The 25-year-old’s charm and adorable southern accent has won over many viewers. During the group date in the haunted mansion, Raven said that seeing a ghost would make her “rebuke that thing in the name of Jesus,” and fans loved her even more!

Frankly, her winning moment was during her solo date in Nick’s hometown of Waukesha, where she met and charmed his parents and youngest sister, Bella. The highlight was when Raven and Nick had dinner that night, and she opened up about catching her cheating ex in the act! Raven won over Bachelor Nation after explaining that she beat her ex-boyfriend with the other woman’s stiletto when she saw what was going on. Any Bachelorette suitor should know better than to mess with this woman! 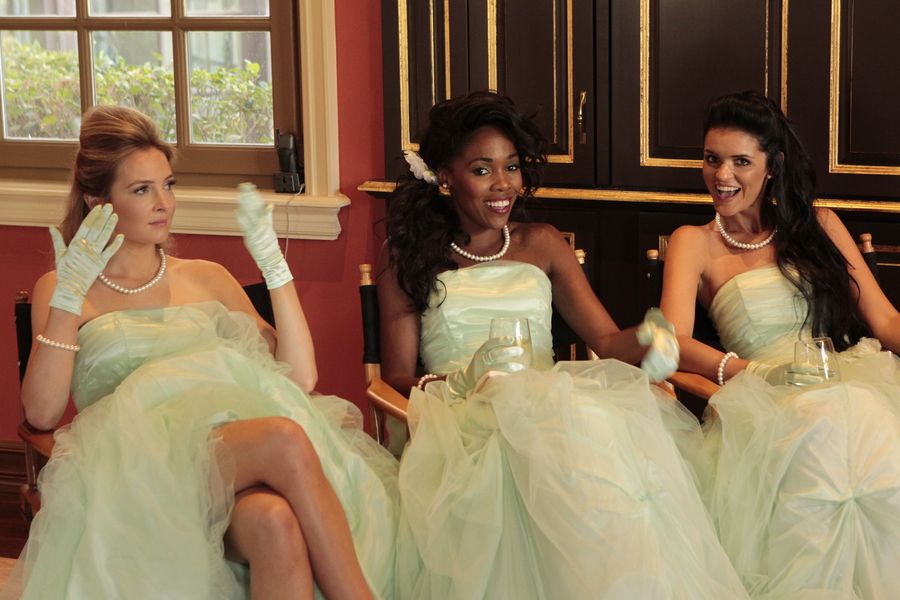 During her first meeting with Viall, she showed him the correct way to “call the hogs.” She has also already fallen in love with Viall, or so she blurted out in episode 5! If Reality Steve is right, Raven’s remedy to being heartbroken after the Final Rose should be having 30 men court and console her.

Can she just go ahead and be the Bachelorette!?!? I need Raven to have her own show asap 😍😍#TheBachelor

I hope Nick doesn't pick Raven so she can become the bachelorette!!! #TheBachelor 🌹🌹

Nick’s “One Night Stand” as the Next Bachelorette?

Elizabeth “Liz” Sandoz is only remembered for being the woman Nick hooked up with at Jade and Tanner Tolbert’s wedding. Nick was on edge from the moment he saw her, and he sent her home the first chance he got. Liz went home too early for Bachelor Nation to get to know her better, but aside from the fact that she couldn’t stop talking about her one night stand with Nick, she wasn’t really a bad or uninteresting person.

It would be interesting to see how her suitors would navigate around that fact that the new Bachelorette hooked up with a Bachelor before the show aired. If she does become The Bachelorette, maybe we can get guest appearances from former Bachelor contestants! Liz, at the very least, deserves to be on Bachelor in Paradise. 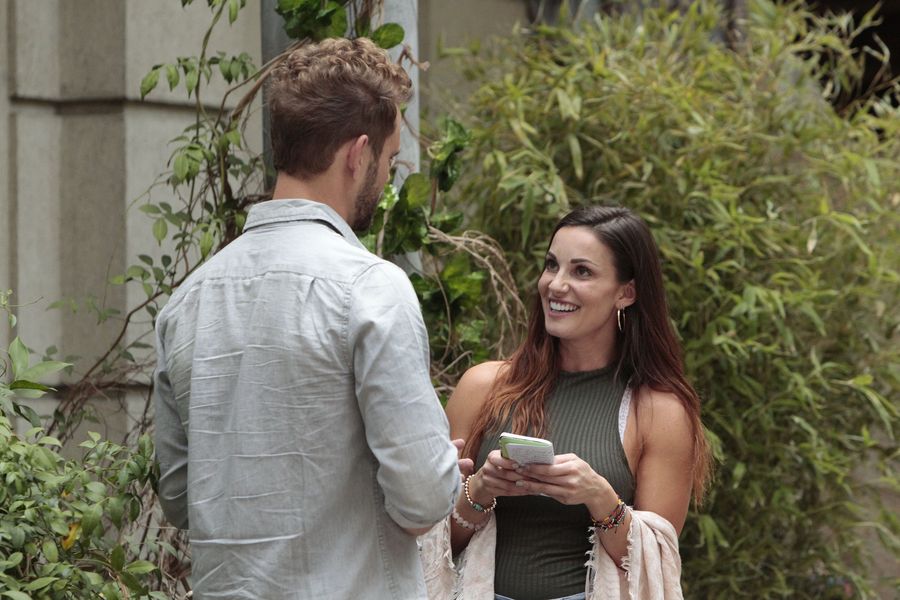 Danielle Maltby Could Have a Third Shot at Love

Danielle Maltby is the girl with the tragic past this season. The 31-year-old is a neo-natal nurse in Nashville, but she’s originally from Viall’s hometown of Waukesha, Wisconsin. She was engaged to a musician named Nicholas Haag, but he died from a drug overdose.

Danielle M. got the first one-on-one date with Viall, and her tragic story moved the hearts of Bachelor Nation. She hasn’t had much progress on the show since then. If she makes it far, there’s a chance she could be the potential Bachelorette. Nick Viall is on a televised quest for love for the fourth time. So, why can’t Danielle M., who has already suffered twice in love, have a third chance, as well?

Vanessa vs. Danielle M. Winner gets Nick, loser gets to be the bachelorette. #TheBachelor