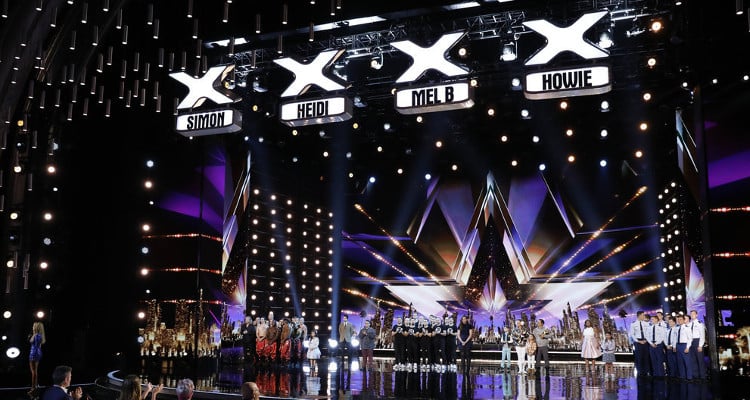 Last night was an emotional one on America’s Got Talent 2017. The remaining 10 acts performed in week 2 of the live semifinals. America has voted, and the results are in!

If you missed the results show, we understand. It can be just as nerve-wracking for the viewers as it is for the performers. So, we’ll get you up to speed about the America’s Got Talent season 12 top 10 finalists.

Of course, there was also Diavolo and their extraordinary acrobatic dance; the inspirational Kechi Okwuchi; Light Balance with their visual feast of dance and lights; and last but not least, Angelica Hale with her larger-than-life voice.

Which of these acts made it to the finals? The night started with the live Dunkin’ Save vote, where only two out of the fourth, fifth, and sixth performers can continue as a result of the overnight vote. Colin Cloud, Diavolo, and Kechi were up for the Dunkin’ Save.

While the live votes came in, Angelica Hale was revealed to be the first artist to make it, while it was a surprise exit for Christian and Merrick. After Angelica, Mandy Harvey was the next singer to go to the finals. Unfortunately, it also meant we had to bid farewell to Celine Tam and the Pompeyo Family Dogs.

It then came down to two groups: In the Stairwell and Light Balance. After a thrilling act by Vegas group, Absinthe, Tyra revealed that Light Balance also made the finals.

With three acts into the finals, it was time for the Dunkin’ Save. Kechi got the most votes and made it to the top 10.

Colin Cloud and Diavolo needed a majority vote from the judges to make it to the finals. Simon Cowell, Mel B., and Howie Mandel all voted for Diavolo. This meant that even without Heidi Klum’s vote, Diavolo is the final entrant in the top 10.

And there you have it—the top 10 for AGT! So, get ready to vote when these acts perform during the live finals next Tuesday (September 19) at 8:00 p.m. EST on NBC. Only one of them will win the ultimate prize in Wednesday’s (September 20) results show.