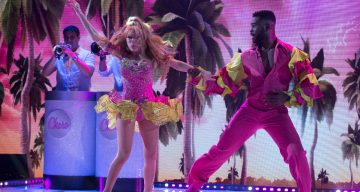 Die-hard fans of ABC’s reality dance competition, Dancing with the Stars tuned in to watch the season 24 premiere on Monday, March 20. Check out Keo Motsepe’s wiki, one of the professional dance partners on DWTS 2017.

There’s no doubt that Dancing with the Stars is one of ABC’s most successful reality shows. The popular franchise celebrated its 400th episode with glitz and glamor as DWTS season 24 premiered last Monday night (March 20). The two-hour fiesta showcased some of the best performances of ballroom dances. Season 24 of Dancing with the Stars boasts an impressive celebrity lineup, including pro-football player Rashad Jennings, baseball star David Ross, actor Mr. T, comedian Chris Kattan and Olympic medalists, Nancy Kerrigan and Simone Biles. A surprising new addition to this season’s DWTS cast was Spanish global sensation, Charo, who is famous for being an actress, comedian, and a phenomenal flamenco guitarist. Charo and Keo Motsepe have been paired up on DWTS season 24, so here is everything you need to know about Keo Motsepe’s wiki, including his age, height, Instagram, and work on Dancing with the Stars.

With only one episode down, viewers have already gotten a glimpse of the intense competition between the incredibly talented celebrities on season 24 of Dancing with the Stars. Charo and Keo Motsepe have already proven that they are a force to be reckoned with this season, as they performed a sultry salsa to “Cuban Pete” by Mambo Compañeros. The colorfully decorated stage, bright costumes, and peppy number ensured that all eyes remained on Charo and Keo Motsepe, as they effortlessly glided across the dance floor. 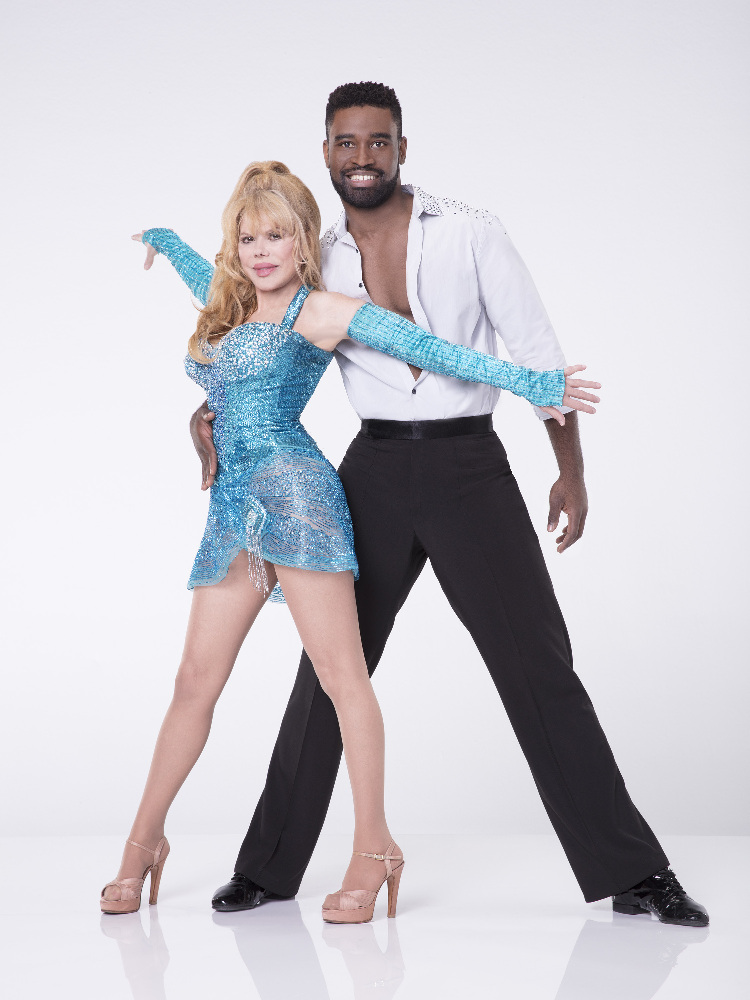 Also Read: Peta Murgatroyd Wiki: Everything You Need to Know

The flamboyant queen and her South African dance pro burned up the dance floor with their lively salsa and stunned both judges and audiences alike. While judge Len Goodman deemed their performance “action-packed,” he stated that Charo needed to work harder on her technique. Meanwhile, Julianne Hough was pleasantly surprised because the dance was more than what she expected, and Carrie Ann Inaba called Charo’s turns “spectacular.” After Bruno Tonioli rocked his own Charo-inspired dance moves, the judges gave Motsepe and Charo a respectable score of 21 out of 40.

Keo Motsepe’s Wiki: All the Way From South Africa!

Regular viewers of Dancing with the Stars will know that Motsepe has been a regular fixture on the show since season 19. At the age of 27, Keo Motsepe has become a very accomplished Latin and ballroom dancer. The South African dancer made history after becoming the first black professional dancer to join the DWTS cast, and this is his fifth season on the successful show. Keo Motsepe’s wiki makes for an interesting read because of his many achievements after moving to the United States from South Africa. 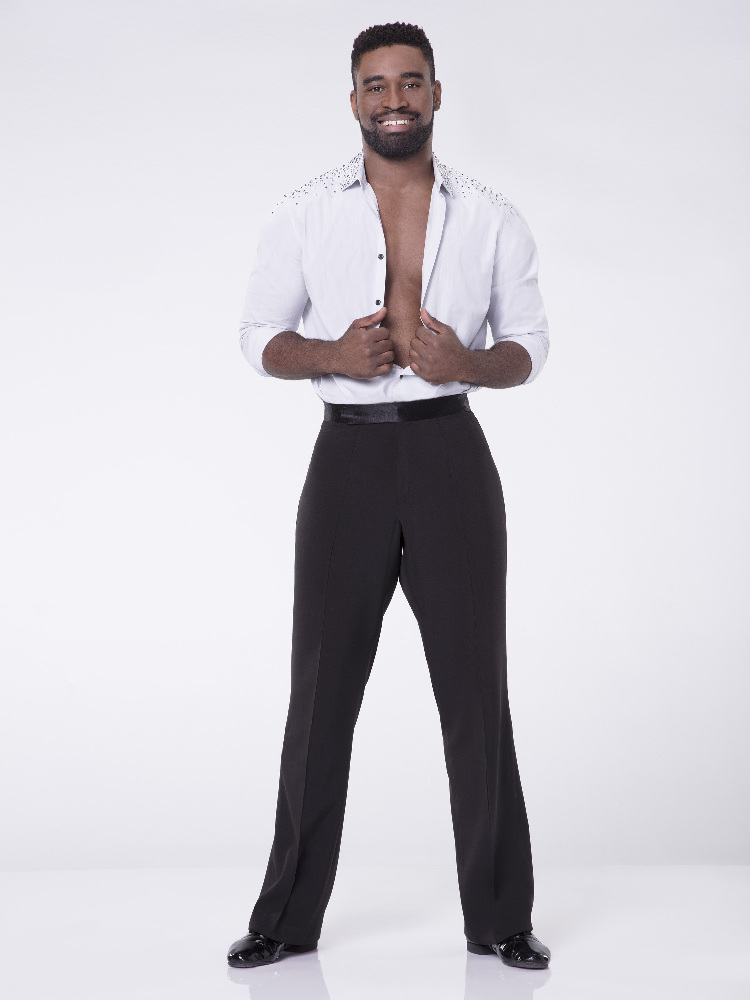 Born in Pretoria, South Africa, Keo Motsepe kicked off his professional dance career at the tender age of 11, by representing his country in a competitive dance event. After becoming the first South African to join the Burn the Floor World Tour, Motsepe’s talent quickly got him noticed, and he was invited to be a part of DWTS cast. To date, he has appeared on seasons 19, 20, 21, 22, and 24 after taking a hiatus last season.

Thanks to his successful stint on DWTS, Keo Motsepe’s net worth is estimated to be $300,000 and is only set to increase if he wins this season.

So far, he has been paired with celebrities ranging from Lolo Jones to Chaka Khan and most recently Charo. After their debut performance, a visibly excited Motsepe told E! News, “I was so proud. I had never seen her dance like that.” Let’s wait and see how Charo and Keo Motsepe perform on next week’s episode of DWTS, where one unlucky couple will get eliminated. Fingers crossed they’ll be safe! 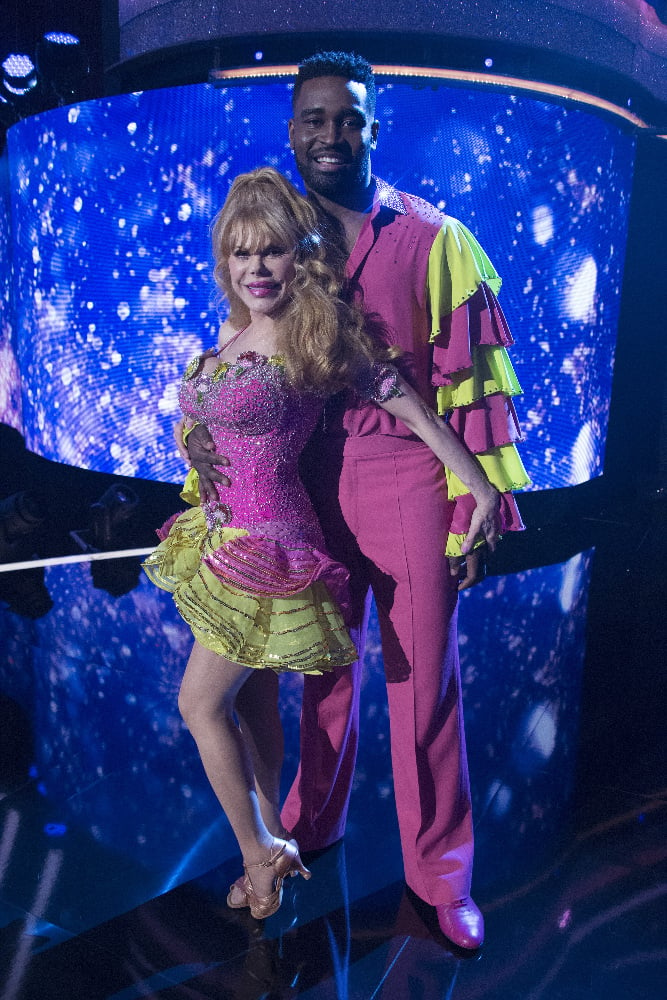