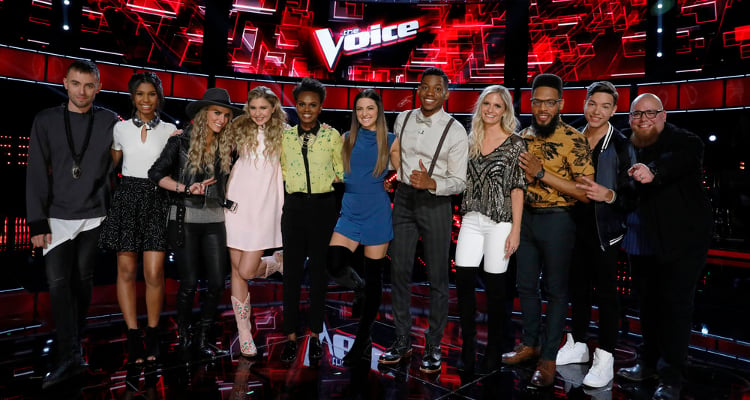 After Troy Ramey’s elimination last week, there are just 11 contestants left on The Voice 2017. These 11 contestants will fight it out for a shot at the top prize. The competition is getting even tougher now, as it is the audience who gets to vote for their favorite performers.

As The Voice 2017 nears its season finale, the excitement among viewers is reaching new heights. Both coaches and audiences are captivated by The Voice 2017 contestants as they give their best every week. Everybody is eager to know who will be The Voice Season 12 winner. The only way to find out is by watching each episode of The Voice. There are now only 11 contestants left, and we are taking a look at them right here.

Saved at the Last Minute 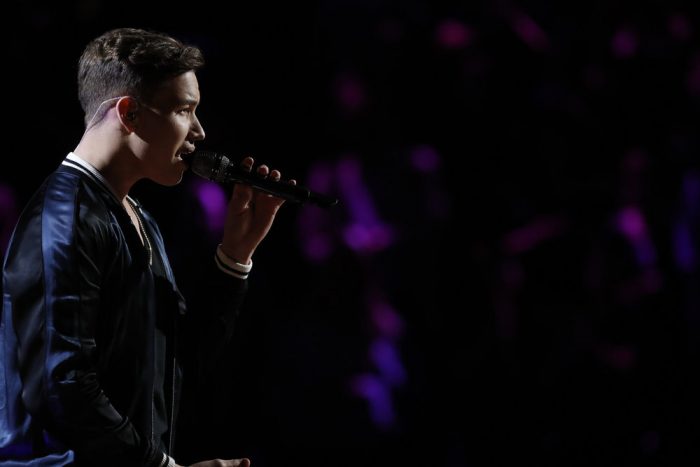 The top 12 performed on Monday, April 24, with the results coming in the next day. Any artist who reached the top 10 on iTunes earned a vote multiplier. The bottom two contestants, Troy Ramey and Mark Isaiah, got a second chance to perform for the Instant Save, in order to stay in the competition. Troy Ramey, who sang the 1972 song “Drift Away,” originally recorded by John Henry Kurtz was sent home. The winner of the Instant Save was Mark Isaiah, who sang  “When I was Your Man” by Bruno Mars.

For the first time on The Voice, country-pop superstar Shania Twain sat with the coaches as a fifth chair, and advised the top 12 contestants on their performances, before the episode aired. Now, the remaining top 11 contestants will perform in Week 3 of the Live Playoffs, scheduled for tonight (May 1) and tomorrow (May 2).

The Stakes are Higher

The contestants are understandably nervous considering what’s at stake tonight. A single slip in their performance could be what sends them home. On the other hand, a good performance could take them closer to their dream of winning The Voice 2017. So, who will be the lucky ones to advance to the next stage? There’s only one way to find out! Watch The Voice Season 12 to see who makes it into the top 10!