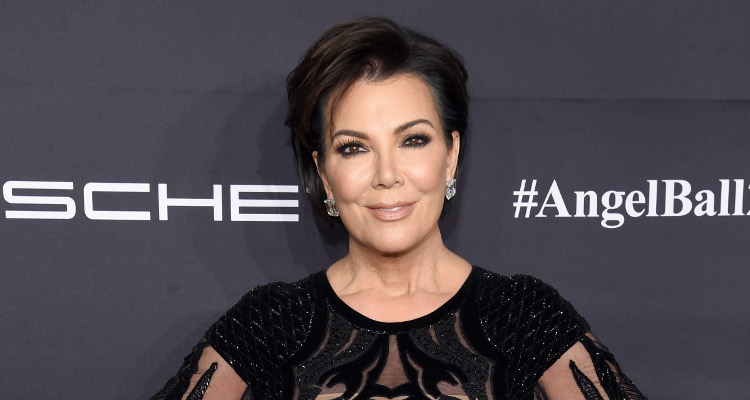 Kris Jenner’s net worth is estimated to be $100.0 million. She is in the midst of garnering more fame and fortune by working on Kardashian cartoons. There are talks going on that the 61-year-old momager is planning on expanding her horizons with an animated series. Will this mark an increase in Kris Jenner’s net worth? Let us find out how much wealth Kris Jenner has accumulated so far in 2017.

Kardashian fans might soon be able to watch the Kardashian-Jenner clan as cartoon characters. The 61-year-old mom of six is in talks of taking their fame to the next level. Besides, their reality show Keeping up with the Kardashians, apps, and games, they might soon have a primetime slot as an animated series. Sources report, that Kris already spoke to Harvey Weinstein’s company about the idea of an adult cartoon featuring her entire family except for one person, Caitlin Jenner.

There are speculations that Kris is considering the change because ratings for Keeping up with the Kardashians have considerably lowered. It will be interesting to see if their cartoons actually do well, and how it will affect Kris Jenner’s net worth. With the fame from her show, as well as her momager salary, she is doing pretty well for herself. How wealthy is Kris Jenner? We have the details right here.

How Rich is Kris Jenner? 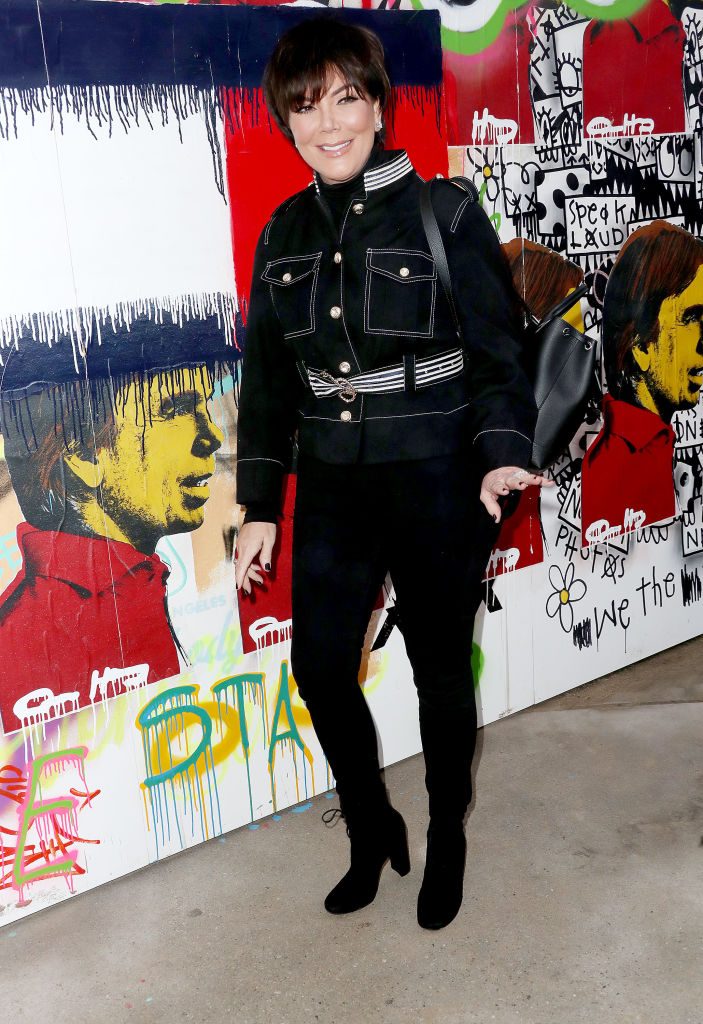 Apart from TV shows, Kris also earns a good amount of money from making appearances, endorsements, and handling her children’s career. With three properties owned by her, one of them estimated to be worth $2.285 million, it seems that real estate is an investment for Kris Jenner. She also has a car collection, including a Mercedes-Benz G-Wagon and a Range Rover.

I'm so excited to be on the cover of @dujourmedia, photographed by the incredible @TerryRichardson!! Go to DuJour.com for my exclusive interview and more photos from the shoot. Thank you @Gilt @jasonbinn #DuJour #TerryRichardson

Kristen Mary Houghton, famously known as Kris Jenner, was born on November 5, 1955, in San Diego, California. Her parents are Mary Jo Shannon and Robert Houghton fromDutch, Irish, English, and Scottish ancestry. When Kris was seven years old, her parents got divorced, and she and her younger sister Karen were raised by their mother. A few years later, Kris’ mother remarried a businessman named Harry Shannon, relocated the family to Oxnard, California. However, three months after the move, Shannon’s business partner allegedly fled with the company’s assets, resulting in their move back to San Diego. Kris went to Clairemont High School and graduated in 1973. Before running Jenner Communications, Kris worked as a flight attendant in 1976.

There’s not a day that goes by that we don’t miss you. Forever grateful for the love you gave, the lessons you taught the kids, and the memories we shared. Missing you always. I am so blessed to have had you in my life and I cherish every single memory. I love you. Happy birthday Robert. #family #love #memories

Kris was married twice; her first husband was the late lawyer Robert Kardashian. They got married in 1978 and divorced in 1991. Kris and Robert had four kids: Kim Kardashian, Kourtney Kardashian, Khloe Kardashian, and Rob Kardashian. They remained on good terms until Robert’s death from esophageal cancer in 2003. Kris’ second husband was retired Olympic Games champion and television personality Bruce Jenner, now Caitlyn Jenner. Bruce and Kris have two kids together: Kendall and Kylie Jenner. From her marriage to Bruce, Kris had four stepchildren: Burt, Cassandra, Brody and Brandon Jenner.

In October 2013, Kris and Bruce publicly announced their separation, and on September 22, 2014, Kris filed for divorce stating irreconcilable differences. Their divorce was finalized on March 23, 2015. Kris Jenner has since moved on and has been dating Corey Gamble since 2014. There were rumors that Corey and Kris were planning on getting married, but nothing has been confirmed.

The O. J. Simpson trial was very intense for the Kardashian-Jenner family. It was known as “Trial of the Century” and Kris’ husband was O.J.’s defense attorney. Kris was also close friends with O.J.’s ex-wife Nicole Brown. The trial was portrayed in American Crime Story where Selma Blair portrayed Kris.

Trying to bring a little glam to Oscar night with these two at The Montage Hotel to see Babyface perform!! @kylerichards18 @mumansky18 #babyface #oscarnight #family

Kris earns most of her money from her production company, Jenner Communications, which is based in Los Angeles. Since the start of their reality TV series, Kris has managed all six of her children’s professional career.

Besides, the reality show and her production company, Kris also started a children’s boutique with daughter Kourtney in 2004. The boutique was called Smooch before closing in 2009.

Kris Jenner has also written several books. Her first book, Kris Jenner… and All Things Kardashian was released in 2011. She then wrote a cookbook, titled, In the Kitchen with Kris: A Kollection of Kardashian-Jenner Family Favorites three years later.

When it comes to business, Kris is a very smart and talented person. She hosted her own daytime talk show, Kris, which had a six-week run starting July 15, 2013 that was never extended. On the show, her son-in-law Kanye West publicly revealed the first photo of his daughter.

The Show That Started it All

Kris Jenner is the mastermind behind Keeping up with the Kardashians. In 2007, Kris met Ryan Seacrest and pitched the idea of creating a reality TV series based on her family. Ryan, who has his own production company, seemed impressed with the idea and decided to go ahead with it. Kris said, “Like, there’s the little girls, and there’s the older girls, and then there’s my son. […] Everybody thinks that they could create a bunch of drama in their lives, but it’s something that I felt I didn’t even have to think about. It would be natural.”

The show airs on E! and Kris is the executive producer. The show focuses on the professional as well as personal lives of the Kardashian-Jenner clan. Keeping up with the Kardashians first aired on October 14, 2007 and it is still running.  The show is in its 13th season, which premiered on March 12, 2017. KUWTK had several spin-offs, Kourtney and Kim Take New York, Kourtney and Khloe Take Miami and Khloe & Lamar which did not take off.

Kris Jenner has admitted to undergoing breast enhancement surgery twice. In 2011, months before Kim Kardashian married Kris Humphries, Kris had a face lift done and allowed the footage to appear on the show, in which she says, “I needed a little freshening up for the wedding. Just doing what a girl’s gotta do!”

The hands-on momager has successfully managed her children’s careers. Kylie Jenner’s lip kits were  launched with the help of Kris Jenner. If her cartoon pitch gets signed, we might be seeing the Kardashians on our TV screens for a long time.