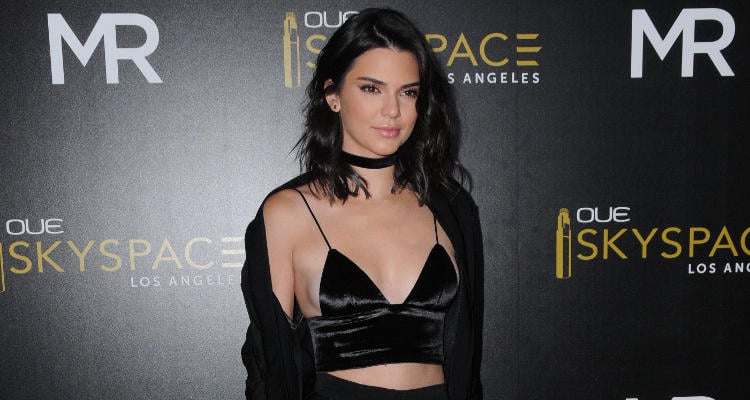 Kendall Jenner proved time and again that she is one of the best models in the world today. Her ad campaigns have not only earned her millions, but they have also made her fan following reach up the millions, too! Kendall Jenner’s net worth in 2018 is a cool $18.0 million. But how much does Kendall Jenner make in a year? Keep reading to find out!

Making headlines for even the smallest of actions is something the Kardashian-Jenners do well. But some members of the clan achieved more than that. Like Kendall Jenner, for example.

Kendall Jenner is the highest paid model in the world. And, she deserves every penny!

Anyone wondering about the details of Kendall Jenner’s net worth, should keep reading, because we have it all.

What Does Kendall Jenner Do for a Living? 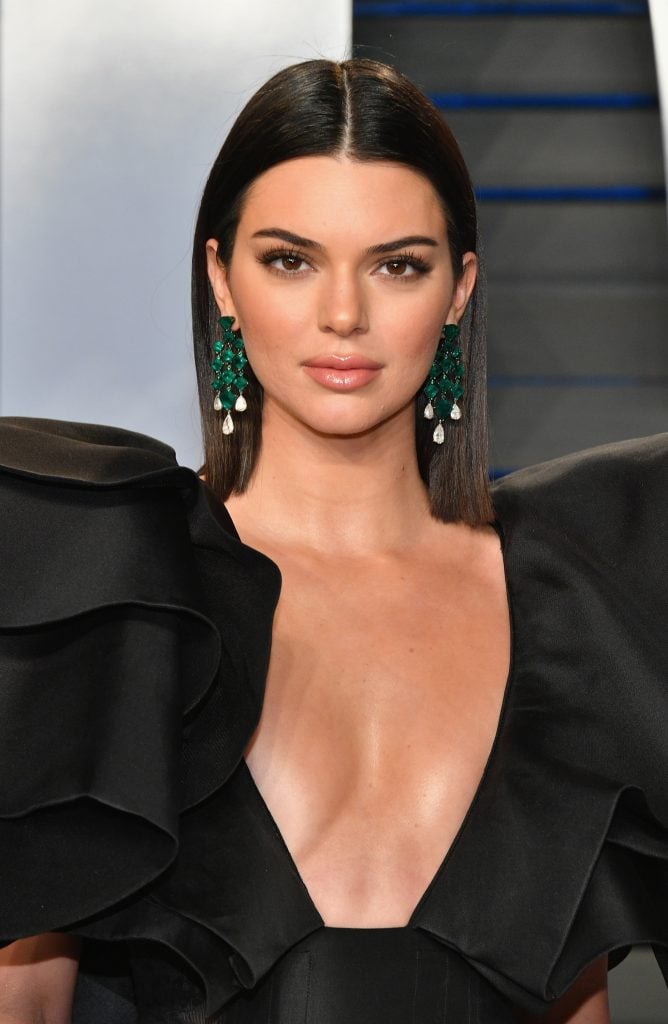 Kendall Jenner’s Net Worth Compared to Her Contemporaries

Kendall Jenner’s Net Worth Compared to Her Family

Kendall Jenner was not at the 2017 Victoria’s Secret Fashion Show because of her multi-million dollar deal with rival lingerie company, La Perla. VS fans were disappointed when Jenner’s BFF Gigi Hadid was also not part of the show, following controversy after a social media post. 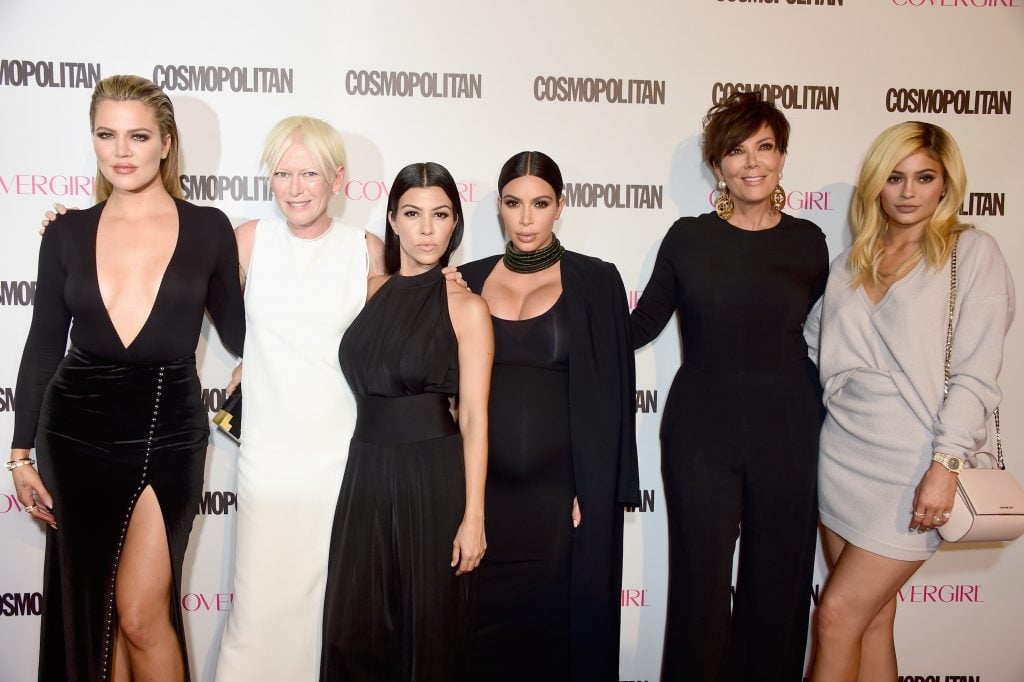