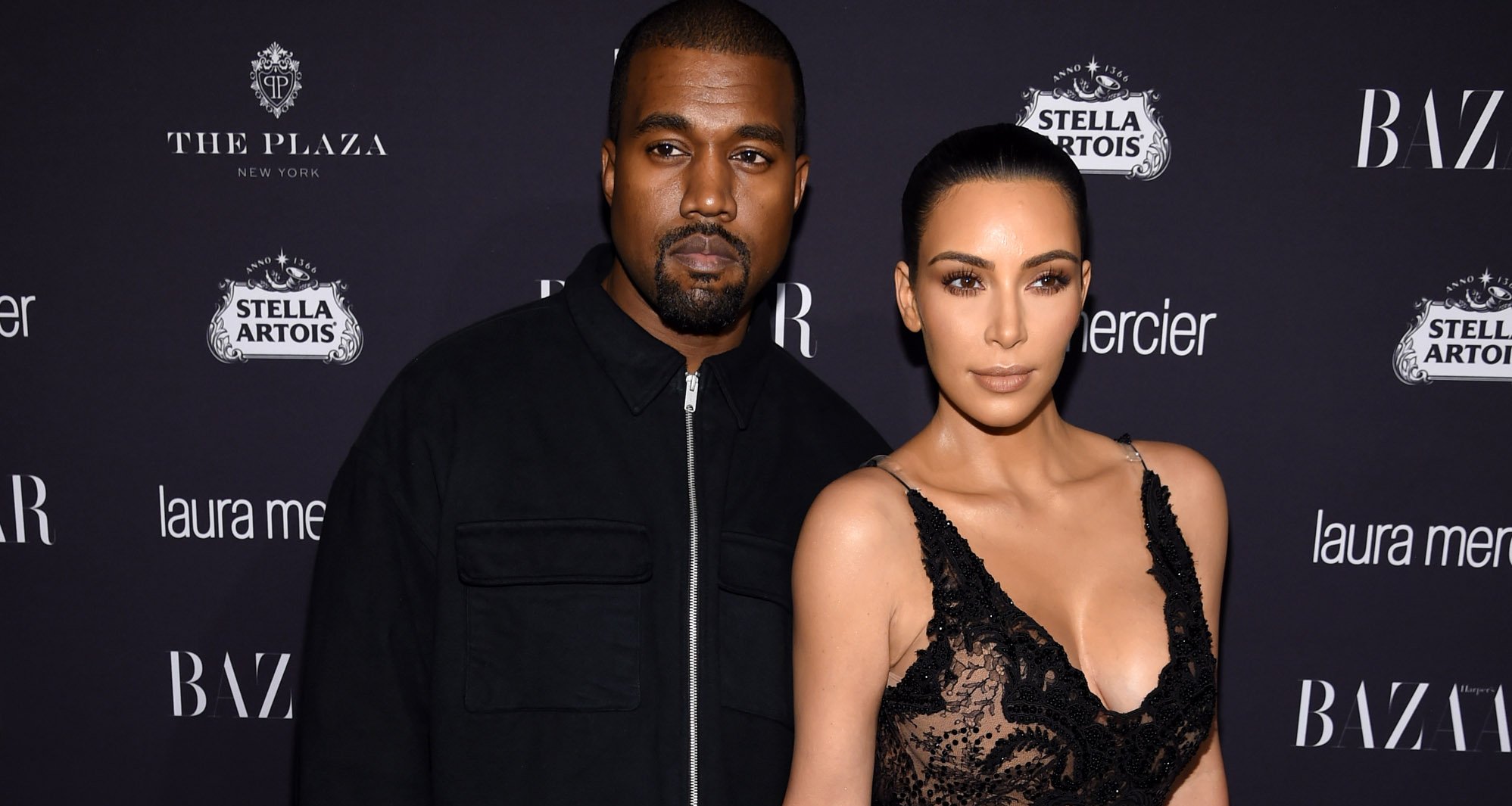 New York Fashion Week wouldn’t be complete without a Kardashian appearance and Kanye West debuting his latest collection from his clothing line, Yeezy. This year, Kim Kardashian will jet off to New York before her husband’s big show.

Kanye West is gearing up to debut his new collection with Adidas at New York Fashion Week. His wife, Kim Kardashian West is heading to the Big Apple on a private jet. It’s a little late into NYFW, but we will finally see a Kardashian at the trendsetting runways of New York. Kim no doubt wants to make it to the show on time and probably wants to spend Valentine’s Day with her husband. So, she’s chartered a private jet for her trip to New York. The mother of two is sharing her excitement for New York Fashion Week on Instagram. Check out the latest from Kim Kardashian West right here.

Kim Kardashian Travels to the Big Apple in Style

If you can believe it, Kanye West has dyed his hair an even brighter blonde. The rap mogul is set to launch the latest collection of Yeezy season 5 at New York Fashion Week, and he’s making sure he’s fashion-ready from head to toe. Literally.

Let’s be honest; NYFW wouldn’t be complete without the Kardashians. Kendall and Kylie Jenner were spotted at New York Fashion Week with Kylie’s boyfriend, Tyga. The younger Kardashian-Jenner sisters were attending the fashion presentations as well as celebrating the success of Kylie’s second pop-up shop for her cosmetics company.

After a long hiatus from social media since her traumatic Paris robbery, Kim is getting back to mainstream life and exercising caution online. But she’s still treating her fans to occasional posts on Instagram, including her latest where she’s pictured inside a private jet. The reality queen is on her way to New York and looks luxuriously comfy in her fur coat and loose pants as she lounges in the jet.

Kim chartered a plane from LA to New York so she could make it before Kanye’s show on Wednesday, and perhaps be with him for Valentine’s Day. Kris Jenner, who was the guest host on E! Live from the Red Carpet Grammys broadcast on Sunday, explained that her son-in-law’s absence at the Grammys was because of his appearance in a NYFW show, where he will debut new designs from Yeezy season 5. She also said that the family would be heading to New York to support him.