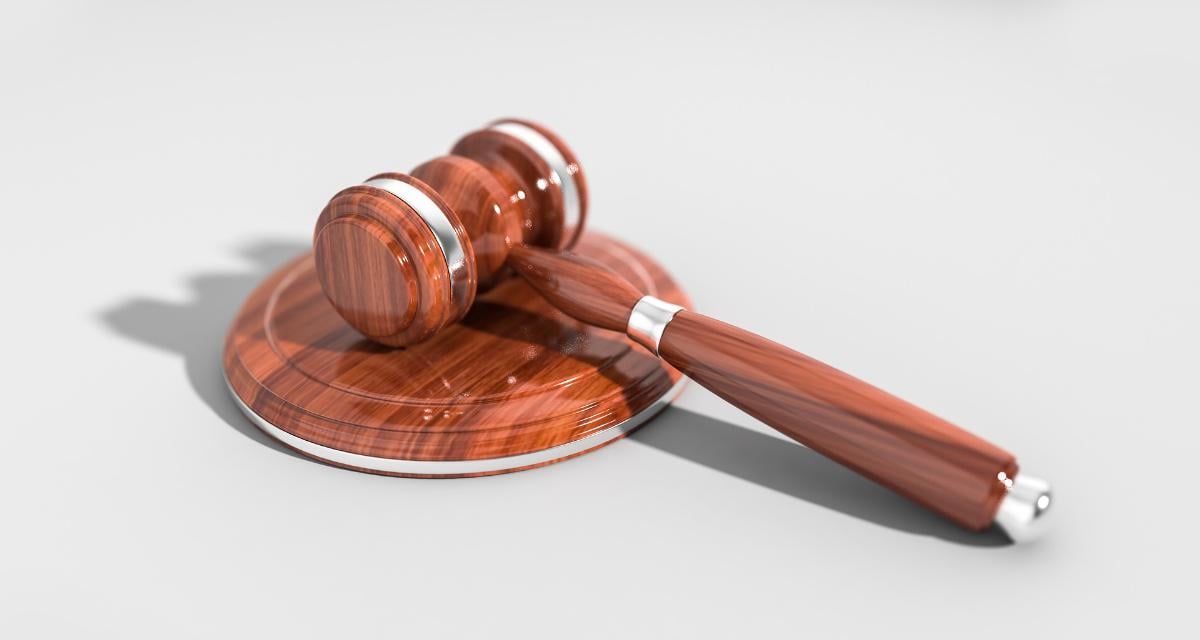 The premiere episode of American Crime Story: The People v. O. J. Simpson aired yesterday, February 2, and has already shown all the signs of being just as popular a spectacle as the real-life trial was. This celebrity murder case has managed to capture the public’s attention even now, over a decade after it happened, with everyone excited to see this new perspective. That is, except for one person: O.J. Simpson himself.

“Fascinating.” “Best new show of the season.” See what else critics are saying about #ThePeoplevOJSimpson.https://t.co/LxXsZp5Fwa

American Crime Story is a new series airing on FX that will focus on a different topic each season, with the first being O.J. Simpson; season 2 is in development and will be about the fallout from Hurricane Katrina. The 10-episode season is based on the 1996 non-fiction book The Run of His Life: The People v. O. J. Simpson by Jeffrey Toobin, a lawyer and legal analyst, the O.J. Simpson case being one of the ones he appeared on TV to discuss. The series stars Cuba Gooding, Jr. in the lead as O.J. Simpson, Courtney B. Vance playing Johnnie Cochran, John Travolta in the role of Robert Shapiro, and David Schwimmer as Robert Kardashian, plus many others in this ensemble cast. Note that the series starts with the victims, Nicole Brown Simpson and Ronald Lyle Goldman, already deceased, so the two are not cast and don’t appear.

For those somehow not familiar with the trial—perhaps you were very young when it happened—former NFL star O.J. Simpson was accused of killing the above two individuals, at one point even leading a massive police chase as he was driven away from pursuant LAPD officers in a now-infamous white Ford Bronco. Simpson’s trial lasted over eight months and, thanks to a super-team of top lawyers, despite overwhelming public opinion and what seemed to be a mountain of evidence against him, ended with the man being acquitted. To this day, many people—perhaps the majority—believe that he literally got away with murder.

You watched. But this is what you didn't see. Get #TheWholeStory 2/2 on FX. pic.twitter.com/o2VrBdAq03

Despite the trial’s age and arguable overexposure at the time, the premiere of American Crime Story: The People v. O. J. Simpson proved to be a huge success, receiving critical acclaim. Following the first episode’s airing, the show became a hot topic on Twitter, with topics such as the casting and Simpson’s opinion of the production coming to the forefront.

For starters, the topic of O.J. Simpson watching the series has been commented on; the disgraced star, who is currently in prison for armed robbery and kidnapping, is confirmed to not be watching the series. However, his reasons aren’t why you may think—rather than avoiding the show because of its content, he simply can’t watch it, as his prison doesn’t get FX. Unfortunately, Simpson has yet to comment on if he would watch the show if he were able to.

Think you know the whole story? You don’t know the half of it. Watch a FIRST LOOK of #ACSFX now.https://t.co/7PrZlTKi3V

Another part of the American Crime Story: The People v. O. J. Simpson premiere that has been picked apart online is its accuracy in comparison to the real-life events. Many sites have devoted entire articles to checking the facts of the case against those presented in the show, including details like the discovery of the bodies, the nature of the investigation, when and how Simpson’s lawyers got involved, and more. So far, the show seems to be doing a good job of sticking to the facts, including aspects that would be of particular interest to modern viewers, such as O.J. Simpson almost committing suicide in a young Kim Kardashian’s bedroom (her father was part of his legal team), which they could have further dramatized for the sake of appeal and ratings.

Expectations will be high for episode 2, which will feature the car chase, even using actual footage (likely the famous shots of news helicopters capturing the chase from overhead). The episode will also heavily feature Billy Magnussen as Kato Kaelin, a friend of Simpsons’s who appeared as a witness and is remembered for his bizarre testimony. However, the real Kaelin has already seen the episode and spoken about it, saying he feels it is inaccurate and has him appearing in places and during events in which he simply wasn’t there.

The second episode of American Crime Story: The People v. O. J. Simpson will air Tuesday, February 9 on FX. Look for it to receive as much attention as the premiere got, and for the series to become even hotter once the events finally reach the trial. In the meantime, check out the trailer below.