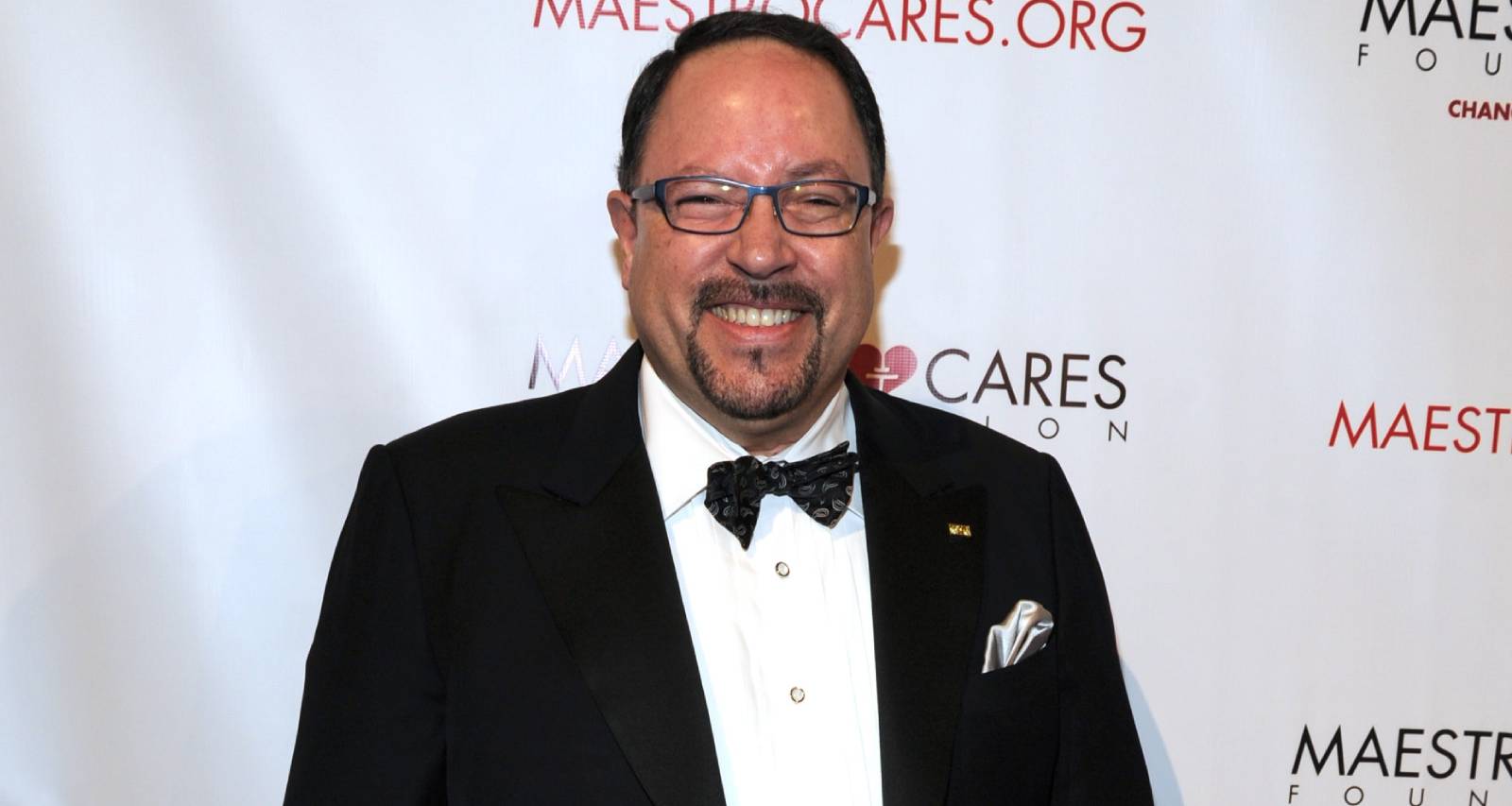 Robert Unanue is the CEO and president of Goya Foods, a family-owned company that produces and sells staple foods of the Hispanic culture. Unanue represents the third generation of the family involved in the eight-decade-old enterprise started by his grandfather. The history of Latin-American immigrants and the growth of the Goya company are intertwined. That’s why Unanue’s praise for President Trump has resulted in backlash. There are calls for boycotting Goya products amid the storm of criticism against Unanue. This Robert Unanue wiki explains more on how he rose to the helm of the multi-generational food empire.

Robert Unanue’s a Third-Generation Member of the Unanue Family

Robert Unanue, born on March 26, 1954, is a third-generation member of the Spanish-American Unanue family. He is the son of Anthony Unanue, one of the four children of Prudencio Unanue and Carolina Casal de Valdés. He is the eldest of six children total, including three brothers.

Prudencio Unanue Ortiz migrated to the U.S. from Spain, where he established Goya Foods. The New Jersey-based family is now worth over $1.0 billion in net worth.

While Robert “Bob” Unanue and his three siblings are of Spanish descent from their father’s side, their mother is Irish American. He grew up speaking English more than the Spanish language and was also in touch with his Irish roots.

“When I was 19, we moved to Spain as a family, and I helped my father open the olive-oil production business. I enrolled at the University of Seville, and that’s when I learned to speak Spanish fluently. Out of everyone, I’m the one who has been around the block more,” said Unanue.

Robert’s cousin, Andy Unanue (the son of Joseph Unanue), was COO at Goya Foods before leaving the family business to start his own company. Four other cousins have a hand in Goya’s operations.

Bob and another cousin, Francisco, locked horns with their uncle Joseph over the operations of Goya long ago. The brewing family feud led to the ousting of Joseph and Andy before the Unanues buried the hatchet.

Also Read: BJ Klock – Facts about the CEO of Advisight

Anthony Unanue was an engineer by training. To let his children experience a life outside Goya, he moved them to Maryland briefly while he worked for the federal government.

When they returned to New Jersey, Anthony began bringing Robert in more on the family business. Bob was only 10 when his father starting bringing him along to the Goya packing plant on Saturdays. The memories from being on the floor are still fresh in Robert’s mind.

“I’m one of the older siblings, so I got an earlier start in the company,” recalled Unanue. “When I was 10 years old, I worked on the production line, packing olives in Brooklyn near the Gowanus Canal. I worked 40 hours during Christmas break and got paid $20 for the week.”

Alongside experiencing milestones in Goya’s history, Robert lived through his father battling leukemia. Anthony Unanue passed away in 1976, at the age of 48.

Don’t Miss: Everything You Need to Know about Glenn Stearns, Founder of Stearns Lending, LLC

Unanue Had Other Jobs Before Joining Goya

Following in his father’s footsteps, Bob Unanue explored a life outside the family business. That led him to pursue an accounting degree at Merrimack College near Boston.

After he returned to New Jersey, he bought a restaurant there. Unanue ran the 1950s-style restaurant briefly in the ‘90s.

Unanue Is the CEO of Goya Foods

On his family’s request, Bob Unanue left his restaurant business to join Goya Foods. He started in 1999, managing the Florida operations. He has worked in Goya’s facilities in Puerto Rico, California, Florida, and Spain.

Unanue has since moved up to serve as the president and CEO of Goya Foods. Under his leadership, Goya reinvested its profits into building more facilities in areas of the U.S. with growing Latin and Hispanic communities.

Since Prudencio’s time, Goya has shifted from being a distributor of authentic Latin and Hispanic food products to being a manufacturer of the same. Bob and Peter’s ventures in marketing signature products like adobo seasoning, low-sodium beans, and yellow rice to non-Hispanics have increased the company’s profits.

Business watchers claim that it’s rare for a private brand to make it to the third generation of a family. But Bob, his brothers, and cousins have overcome family feuds and more to grow Goya.

And Bob is hopeful that a fourth generation of Unanues will lead Goya in the near future. Three of his six children are already in the ranks of the Unanues working at Goya.