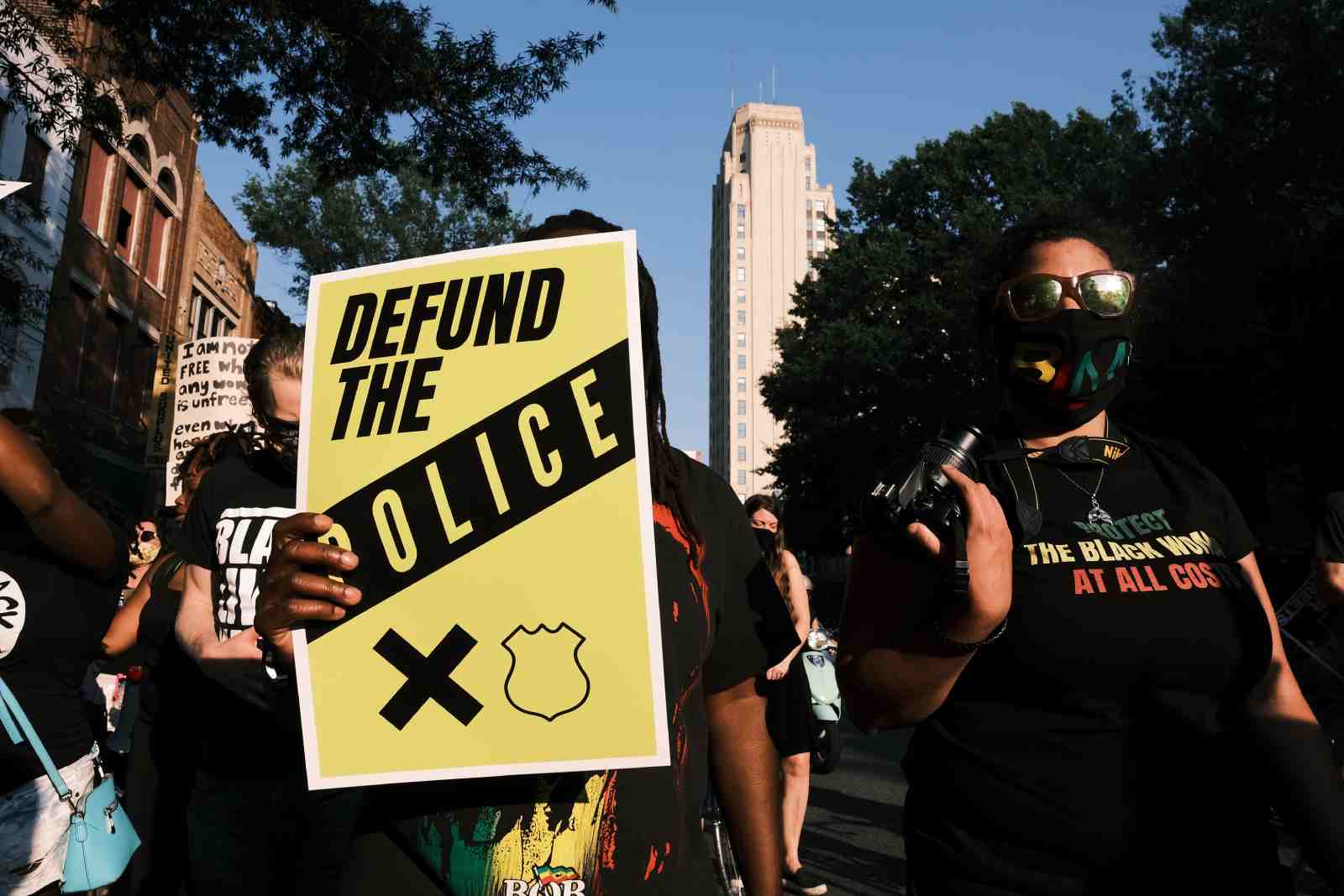 Did Ford Motor Company Donate to “Defund the Police?”

According to a report online, Ford Motor Company allegedly donated to the growing “Defund the Police” initiative. To support this claim, the report cites the work by the Ford Foundation, the leading philanthropic organization of the country, to end racial inequality.

Also Read: Who is Robert Unanue? Facts About the CEO and President of Goya Foods

However, for the first time since 1974, a member of the Ford family now has a leadership position in the Ford Foundation. In February 2019, Henry “Sonny” Ford III was elected to the Foundation’s Board of Trustees.

Borealis Philanthropy is an organization that helps social justice organizations connect to grantmakers. It helps multiple Black-led organizations through grants. However, there’s no record of it providing grants to Black Lives Matter since 2018.

The Ford Foundation has reportedly donated over $7.0 million to BLM through Borealis since 2016. The report cites this contribution to claim that Ford supports the “Defund the Police” movement.

It’s a surprising claim considering Ford Motor Company is the leading manufacturer of police cruisers. It’s unlikely that Ford would support an initiative that would make law enforcement unable to buy vehicles from them.

In response to the claim that Ford Motor Company is supporting the “Defund the Police” movement, FoMoCo released the following statement:

Ford is proud to be America’s long-time leader in producing police, emergency and first responder vehicles. Our Police Interceptor vehicles are by far the top choice of law enforcement and other emergency services agencies across the country.

To be clear, Ford believes racism, abuse of power and repression in law enforcement must be addressed and stamped out wherever they exist. Good law enforcement agencies and officers play a critical positive role in our communities, but safety and fairness must be inclusive of all, everywhere.

Contrary to some misinformed stories online, neither Ford Motor Company nor the Ford Motor Company Fund has provided funding to any campaign to “defund the police.” Rather, through technology and innovation, Ford will continue to play a positive role in promoting more safety and accountability in policing and produce even safer police vehicles. Ford will continue to work closely with local and state police associations across the country on positive solutions.”

The statement explicitly expresses that the automotive manufacturer and its current philanthropic wing haven’t contributed to “Defund the Police.” It also clarifies that FoMoCo and the Ford Foundation are independent of each other.

Also Read: FACT CHECK: Can You Beat Your Wife in Arkansas, Legally?