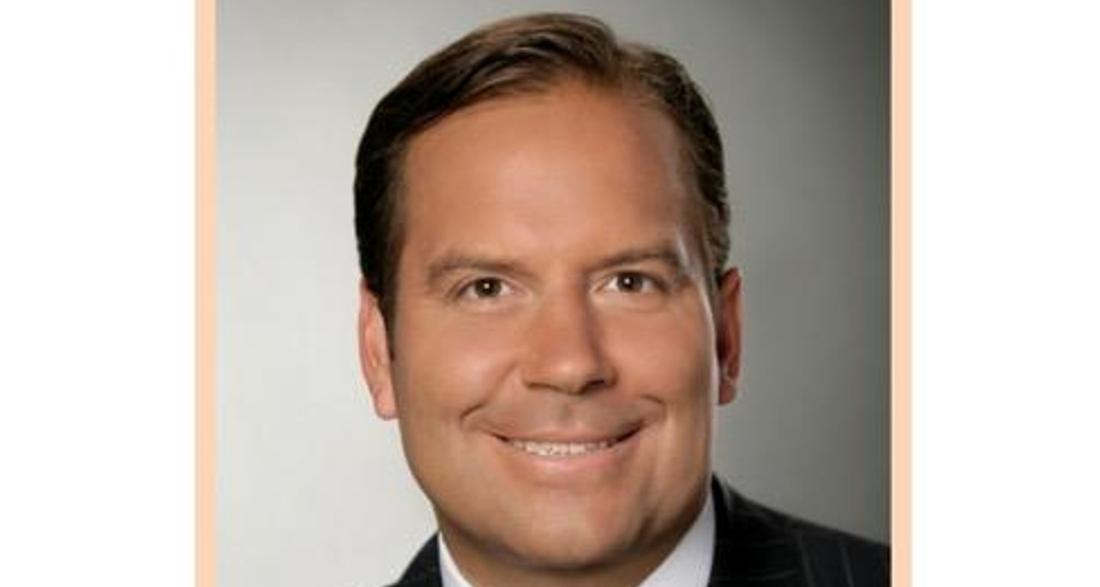 Political commentator Steve Cortes completely supports President Donald Trump. In fact, he doesn’t even shy away from shutting down Trump haters! His political accomplishments and views have made people curious about him.

Steve Cortes is a TV broadcaster, public speaker, and market strategist. A known face in the political world, Steve Cortes was a Trump campaign operative. He is a regular contributor at one of the leading financial news networks, CNBC.

Due to his comedic response and youthful personality, he has earned the nickname, “El Capitan.” He calls himself a contrarian.

Cortes often speaks at live conferences and conventions. He has been a senior political commentator on CNN, where he often talks about immigrants. In fact, he also speaks at various colleges and tries to impart his knowledge.

Here are some facts from Steve Cortes’ wiki.

Cortes started off his career in 1994 in financial markets as a government bonds salesman for Prudential Financial, Inc. He left the field of sales in 1998 to start trading on his own.

For almost two decades, Cortes has been a part of Wall Street as a trader and strategist. He is currently the head strategist for BGC Partners, providing risk management strategies to hedge funds and banks.

Cortes’ broadcast career started at CNBC, where he discussed financial markets. He made the move into politics in recent years.

In 2016, he served as a primary TV surrogate for the Trump presidential campaign. He was also a part of Trump’s Hispanic Advisory Council.

Post-election, Cortes serves as an informal advisor to the President and works with Fox News as a contributor. He is a regular on the Halftime Report.

Currently, Cortes is an on-air broadcaster at CNBC, Fox, and Bloomberg TV. He has appeared daily on TV news programs for almost a decade now.

In 2002, Cortes started his own firm, Veracruz LLC, which is located in Chicago, Illinois. He wanted his company’s name to have a religious meaning. In Spanish, Veracruz means True Cross.

Veracruz consulting offers “daily ideas/commentaries on the US Equity & Fixed Income markets, and also publishes the daily Cortes Currency Call.” It is a research consulting company that offers real-time market research to brokers and dealers, as well as hedge funds and sovereign wealth funds.

Cortes is of Colombian descent. He grew up in the South Side of Chicago, Illinois.

He attended Georgetown University in 1990 and graduated in 1994. While studying there, Cortes was nominated for the Rhodes Scholarship.

Besides, focusing on his studies, Cortes was very active in sports. He played college varsity football and was a George F. Baker Scholar.

Although Cortes is a huge fan of the University of Notre Dame, he didn’t study there, much to his mother’s disappointment.

He Has Published a Book

Using his knowledge on the subject, Cortes wrote a book titled Against the Herd: 6 Contrarian Investment Strategies You Should Follow, which was published in 2011.

In the book, he offers six contrarian views of significant events that will help define the future, and explains how people can use the trend to become a good investor.

Cortes is of the belief that the United States of America falls into the category of one of the best countries to invest in because of its innovative influence on the rest of the world. He also believes that the country is growing economically.

His Support for Trump Is Unwavering

Despite all of the backlash and criticism he’s received, Steve Cortes is still a staunch Republican and fervent Trump supporter. He made this abundantly clear during and after a recent Trump rally in New Mexico, a historically Democratic state.

During the rally, Trump spoke in front of a primarily Hispanic and female crowd of supporters, proclaiming that “[Cortes] happens to be Hispanic, but I’ve never quite figured it out because he looks more like a WASP than I do,” at which point the crowd laughed and cheered.

WASP is an acronym that stands for “white Anglo-Saxon Protestant.”

Trump went on to say, “So I haven’t figured that one out, but I’ll tell you what, there is nobody that loves this country more or Hispanic more than Steve Cortes.” After that, he asked Cortes in front of the cheering audience whether he loves America or Hispanics more, to which Cortes apparently replied, “the country.”

“Re: the President’s comments to me last night at the rally – awkward phrasing but he was merely trying to point out that I love this country AND Hispanics a whole lot, joking that he can’t tell which I love more. Critics should stop imputing malice where there is none. #MAGA”

Re: the President’s comments to me last night at the rally — awkward phrasing but he was merely trying to point out that I love this country AND Hispanics a whole lot, joking that he can’t tell which I love more. Critics should stop imputing malice where there is none. #MAGA

Footage from the rally:

President Trump asks his supporter Steve Cortes in the middle of the rally: "Who do you like more, the country or the hispanics? He says the country, I dont know. I may have to go with the hispanics to be honest with you. we've got a lot of hispanics." pic.twitter.com/cuFg0hF9qf

His father immigrated to the United States to study in Indiana, and graduated from Indiana Tech. He grew up in the San José region of the mountains in a ranch of Colombia in the ‘30s.

Cortes’ sister attended the University of Notre Dame, and his niece also studied there. He has three sisters.

Cortes got married to a woman named Holly on May 16, 1998. The couple met each other in college. One of Cortes’ friends was after Holly and was actually courting her. His friend invited Cortes to hang out with them (probably to help him out), but Cortes fell in love with Holly, and they began dating soon after. 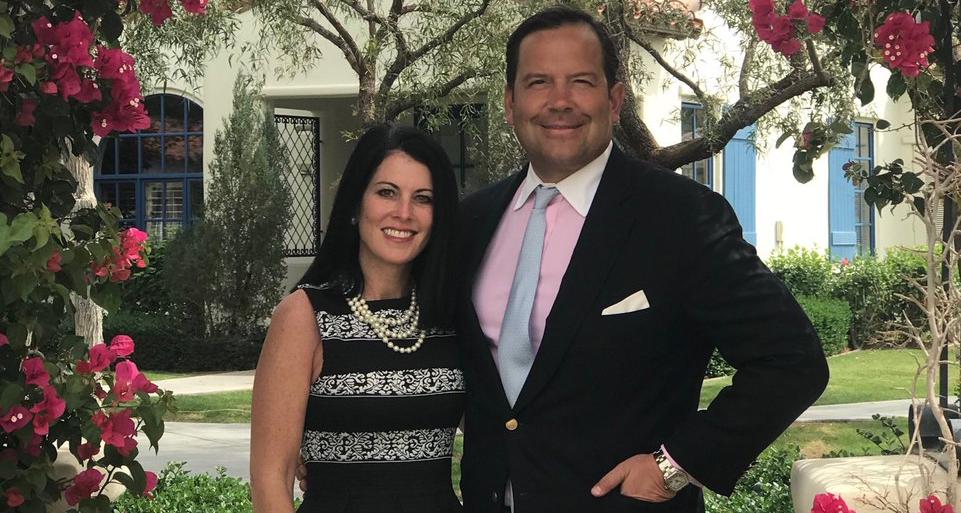 Steve Cortes Share a Photograph With His Wife on Their Marriage Anniversary (Photo: Twitter/CortesSteve)

The couple now has three daughters and one son together. Cortes and his family appeared on Fox’s After the Show Show.

His daughter, Chase, graduated from Culver Academies, a boarding school in Indiana, in 2019.

Their other daughter, Kingsley, also attended the same boarding school as Chase. She graduated in 2018 and is a student at the University of California, Los Angeles.

Currently, Cortes lives in Chicago with his family.