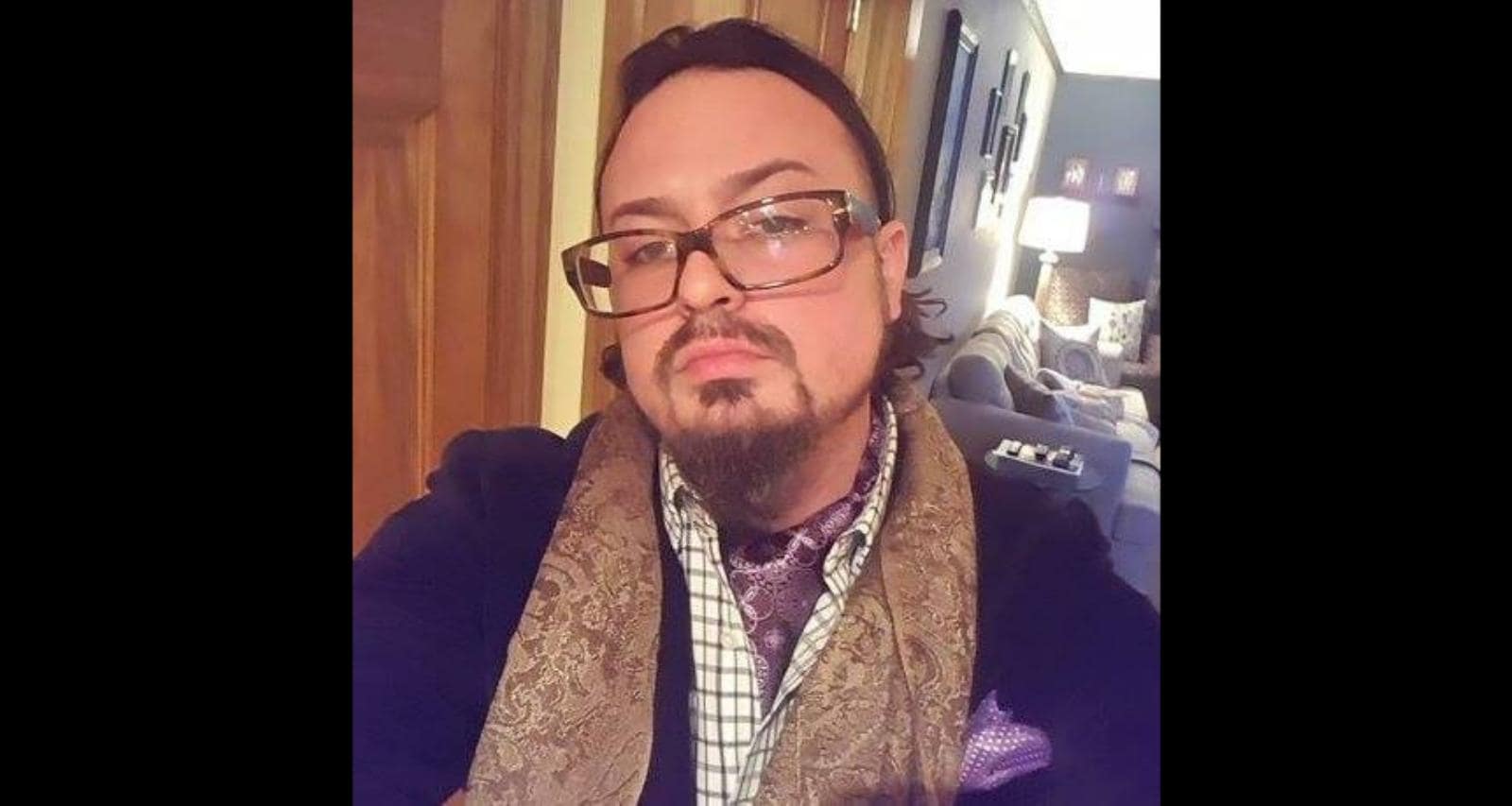 BJ Klock is the most underrated influencer in the digital marketing space even though his online impressions are in the billions. Brand and celebrity titans rely on him to build their own online presences. But what truly makes him extraordinary is his invaluable advice through his show, Time With Klock, aiming to help people achieve financial security. Klock is a genius at marketing, online brand-building, finance, and even music! If you aren’t following him already, our BJ Klock wiki will get you clicking on that “Follow” button instantly.

BJ Klock Is a Native of Connecticut

Born Brian J. Klock on February 19, 1990, BJ Klock is said to have his humble beginnings in East Hartford, Connecticut. His parents, Jared and Lynn Klock, and his sister Shannon Klock reside in Hartford.

BJ Klock graduated from East Catholic High School in Manchester in 2008. He then came to North Carolina, where he majored in psychology at High Point University.

He returned to Connecticut to begin his career. He now resides in Los Angeles, where his global business is based.

Also Read: Everything You Need to Know about Glenn Stearns, Founder of Stearns Lending, LLC

Klock’s Online Show Made Him a Global Influencer

Back in Hartford, Klock was a sales consultant focused on new business development for AmeriPride Services. Since 2014, he has been an account manager for Network Imaging. From there, he embarked on a career that made him famous online.

He has been broadcasting his personal development and business online show, Time With Klock, on Instagram since 2017. After amassing over a billion views, the show is set to have a third season in 2020.

Klock interviews business personalities, celebrities, influencers, and random people on the streets. And sometimes he advises on building your brand influence online and achieving your dreams.

He’s helped entrepreneurs, athletes, celebrities, corporate brands, and businesses up their social media marketing game. It’s no surprise that he’s ranked among the world’s best entrepreneurs by Success Magazine and Forbes’ 30 Under 30.

Klock expands his online influence through different ventures. This includes music that he wrote, recorded, and produced himself.

BJ Klock’s first personal development-themed album, especially his song “Peace of Mind,” was a big hit on Spotify in under a month. Perhaps his dream of becoming a platinum recording artist is not far from his reach.

Klock Is the Pioneer Behind Advisight

It’s ironic that BJ Klock is famous as an influencer but there are few who actually recognize him. But his understated popularity and business genius prove he has the Midas touch that can turn anything to gold.

And it began with founding Financial Freedom Creator in 2012. Through his global consultancy firm, he imparts his expertise and financial policy on attaining financial stability, building a network and establishing a social media presence. Klock has helped many brands and personalities successfully increase their online visibility.

Soon after Financial Freedom Creator, Klock established Advisight in 2013. The LA-based firm, of which he is CEO, is a market research center hired by clients who want to effectively build their brand.

Now he has his own trademarked brand, Build Influencer, 200 employees working under his leadership, millions of followers worldwide, and a billion impressions. This year, he shared his rise to the top of the digital marketing influencer industry through his book, How to Get Started When You Got Nothing.

Klock has also used his expertise and fame for a good cause. He founded Thinknectics, a nonprofit focused on education research.

Klock and his businesses also provide Internet access, electricity, and solar-powered desalination plants to at-risk populations on the brink of energy and water crises.

BJ Klock is quite the private person for someone so savvy with the digital marketing landscape. He doesn’t need to boast about his clientele, titans as they are, to embellish his abilities. Which leads to some speculation about who he has assisted.

He’s rumored to have helped Kim Kardashian and her family build their social media stardom. However, there’s no information to support or deny this rumor.