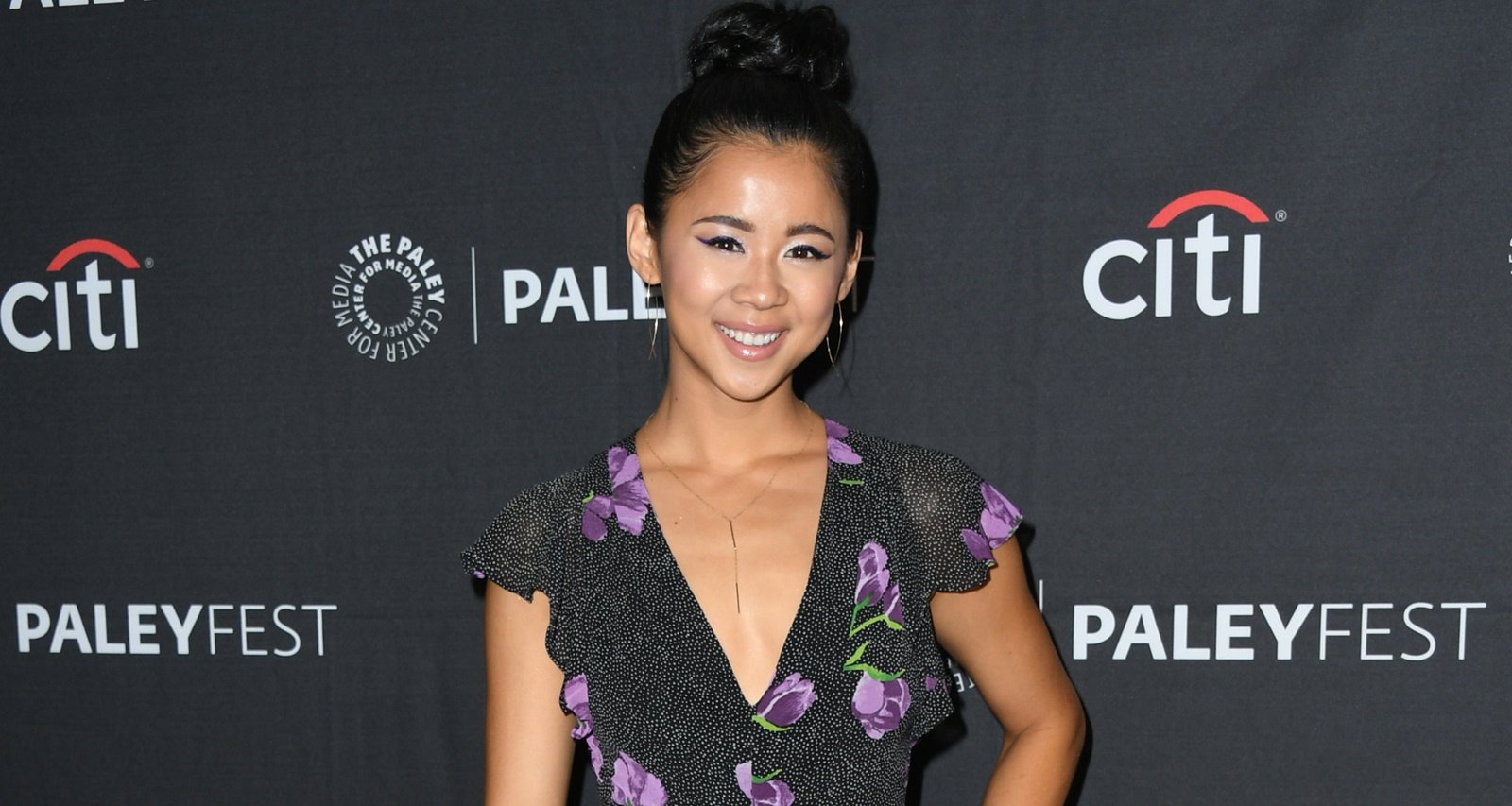 Leah Lewis attends The Paley Center For Media's 2019 PaleyFest Fall TV Previews - The CW at The Paley Center for Media on September 07, 2019 in Beverly Hills, California. (Photo by Jon Kopaloff/WireImage)

With some teen sleuthing drama under her belt, Leah Lewis is set to make her Netflix debut in The Half of It. The coming-of-age dramedy is already gaining attention for its LGBTQ romance plot line and its trio of talented main actors, including Lewis, Daniel Diemer, and Alexxis Lemire. The Nancy Drew reboot star plays a wallflower student who helps a jock pen love letters to the girl they are both crushing on. You might have seen or heard Lewis before—unsurprisingly, as her talents are taking her places. But if you haven’t checked out this artist yet, our Leah Lewis wiki will be the nudge you need.

Leah Lewis Was Adopted from Shanghai

Leah Marie Lewis was born on December 9, 1996 in China. Lorraine Wenz Lewis and Fred Lewis adopted Leah from Shanghai when she was six months old.

the absolute happiest of birthdays goes out to this spectacular cosmic ray of star shine; the one that keeps this big goofy smile glued to my face at least 37 hours a day 46 days a week • i love you leelee • happy 23 🎉

They raised Leah in Orlando, Florida with their other children. Leah has a sister, Vanessa Lewis, and two brothers, Justine Cone and Cameron Lewis. The Lewis’ also adopted another girl from China named Lydia.

Leah attended the University of Florida. She’s currently living in Los Angeles, California, while her parents are in Florida. But she has traveled often thanks to her singing and acting career.

Lewis Was on The Voice

A talented singer, Leah Lewis showcased her vocal talent on The Voice season 4 in 2013. She apparently didn’t make it very far, as none of the judges turned their chairs for her.

According to her profile, the then-15-year-old hoped to break the country music stereotype for Asian-Americans. Even though she didn’t make it, Lewis stuck to music after the show, posting cover songs on her YouTube channel.

Lewis Has Acted in Madison High

The young actress later appeared in the YouTube Red series Sing It!, as a contestant in a fictional singing reality competition. Lewis went on to have a recurring role in the Go90 web series Guidance, where she also sang on the soundtrack.

Gritty is my kind of glitter. Thank you @daniel_diemer for capturing my natural self even though I fought you on it. Tough skinned and hair askew, I could never be any different even though sometimes I try to be. Very few moments will you see me naturally be girly

Besides guest roles in shows like Charmed, The Good Doctor, and Station 19, Lewis was also selected as one of the 21 performers for The CBS Diversity Comedy Showcase in 2018.

But it was in 2019 that Lewis bagged the two biggest roles of her career so far. She’s part of the main cast of The CW’s Nancy Drew and began filming Netflix’s coming-of-age flick The Half of It, which is premiering in May 2020.

Leah Lewis has been in an exclusive relationship since 2016, with Payson Lewis. They celebrated a year together in May 2017 and occasionally feature on each other’s Instagram.

Met this little ray of light a year ago today… No wonder the past 365 have just been that much brighter.

Payson released his latest album, Nothing to You, in 2018, which has attracted attention for his unusual style. He wrote the song “Can’t Go Back” on the eve of President Trump’s presidential inauguration as a commentary on the political situation.

Payson Lewis got his start in an a cappella group, SoCal Vocals, which won the ICCA competition (the real competition portrayed in Pitch Perfect). The group also competed in the first season of The Sing-Off on NBC.

These days, Payson is making music and gushing about his girlfriend’s acting ventures.

Also Read: Darren Barnet Wiki – Age, Family & Facts About the Actor Playing Paxton on Never Have I Ever