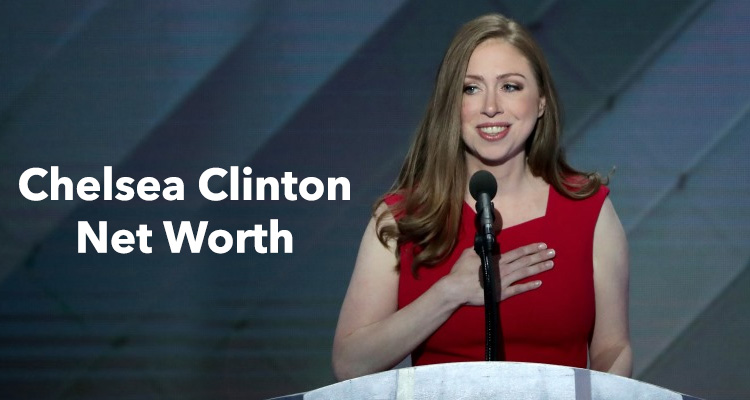 It’s not just Trump’s win and former presidential candidate Hillary Clinton’s loss that has put Chelsea Clinton and Barron Trump in the same headline. Chelsea was defending the first son to the public, and she expressed that he deserved the chance to be a kid. It’s unusual for a Clinton to defend a Trump, but Chelsea rose to the occasion to be sympathetic to Barron, since she was once a First Child, herself, when her father, former president Bill Clinton was in office.

Now, everyone is trying to get information on everything about her–from Chelsea Clinton’s business to Chelsea Clinton’s age. The former first daughter has lived a very public life and luckily for you, we have all the answers you need with this Chelsea Clinton net worth article right here!

Chelsea Victoria Clinton was born on February 27, 1980 in Little Rock Arkansas, to former President Bill Clinton and former Secretary of State, Hillary Clinton. Chelsea’s name was chosen based on the classic Jon Mitchell song, “Chelsea Morning.” When she was born, her father was serving his first term as the governor of Arkansas, while her mother was an attorney and partner at the Rose Law firm in Little Rock.

Chelsea’s parents always made time for her, despite their demanding schedules. They also pushed her to succeed and excel at everything she did. Which is no surprise considering who they were and who they were going to be, even if they didn’t know it yet. Chelsea began studying ballet at four years old, skipped the third grade, and learned how to invest in the stock market by the age of 11! Most kids don’t even know how the stock market works at that age, or even at the age of 30! Chelsea also became a devoted vegetarian at a young age. 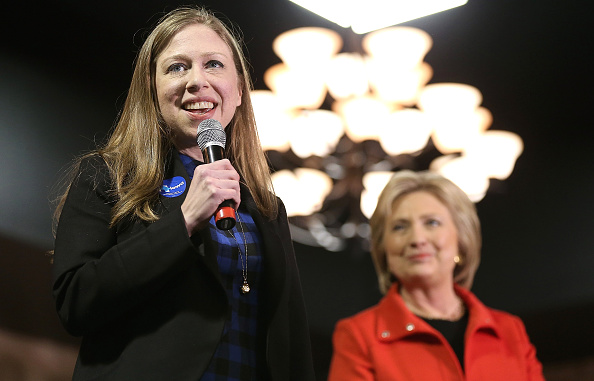 Thanks to Chelsea’s intellect, she had a thirst for knowledge, and had her pick of any prestigious college she had her eye on. She made the choice to go to Stanford University, University of Oxford, Columbia University, and New York University. It’s safe to say that Chelsea had more than enough education, majoring from pre-med, history, and international relations.

When Bill was elected president for both terms, Chelsea was made first daughter, as the child of the president and first lady. Her parents had one unwritten rule with the press; their daughter was off limits. Chelsea grew up in the spotlight, but childhood is awkward enough without having strangers taking photos of you and asking personal questions. The pressure was on, especially once the news of Bill’s affair with then-White House intern, Monica Lewinsky got out. At this point, Chelsea, an 18-year-old in college, was in the public eye more than ever, but her parents shielded her as best they could, despite the rocky state of their marriage. Chelsea also stood by both her parents, eventually helping the country forgive her father for his infidelity, the same way she did. 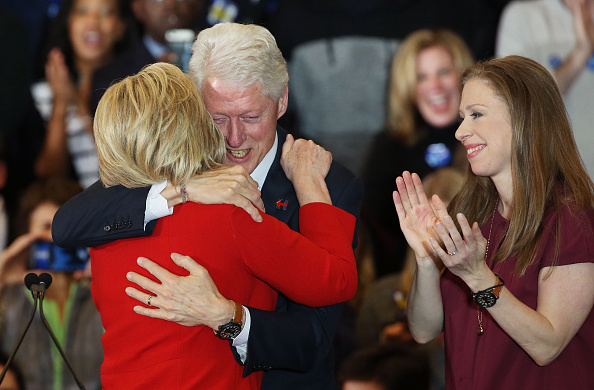 Chelsea has held a number of high-profile jobs once she left the public life of the White House. After college, she joined the consulting firm McKinsey & Company in New York City and later worked as an industry analyst on Wall Street. In 2011, Chelsea also joined the media ranks, when she became a high paid NBC correspondent, despite her lack of experience. Many thought it was unfair, due to be hired because of her last name and the influence it carried. Along with public speaking jobs that come with five figure rates attached to them, Chelsea has also been heavily involved with her father’s foundation, which was renamed the Bill, Hillary & Chelsea Clinton Foundation in 2013. Chelsea’s net worth is $15.0 million, which is from a combination of her job as a businesswoman and her marriage to hedge fund professional, Marc Mezvinsky. 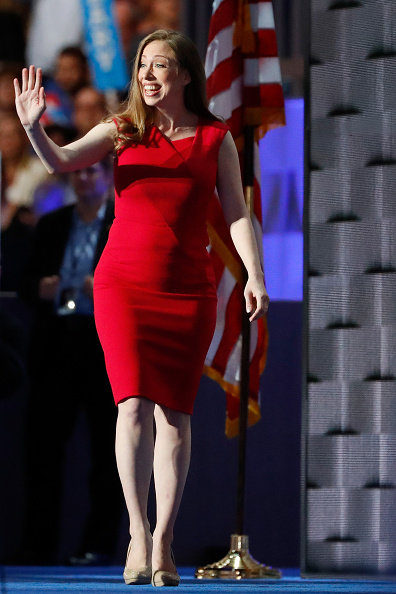 Chelsea’s husband, Marc Mezvinsky was born on December 15, 1977 in Philadelphia, Pennsylvania, to former Democratic congress members Edward and Marjorie. Chelsea and Marc’s families were old friends and the two remained close friends throughout their lives. After a while, friendship became much more and the two got married with an interfaith (Jewish and Christian) wedding in 2010, in Rhinebeck, New York. Their daughter, Charlotte was born in September, 2014 and their son, Aidan was born in June of 2016.

As a successful investment banker— who co-founded the hedge fund, Eaglevale Partners, with Bennet Grau and Mark Mallon—Marc Mezvinsky’s net worth is $15.0 million and his salary was reportedly $2.0 million per year. 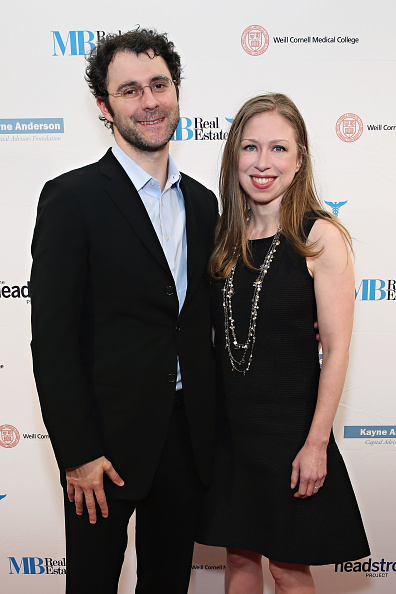 As can be expected, Chelsea and Marc live in a beautiful, not-so-modest home in Manhattan. The family of four live in a $10.5 million pre-war apartment on Madison Square Park in the Flatiron District. The home is 5,000 square-feet and is complete with four bedrooms, five-and-a half bathrooms, and a second floor. It also has Italian marble features, oak floors, and an elevator. There is also a private gym downstairs and the living room overlooks the north side of Madison Square Park, also known as real estate Heaven.

Chelsea came to Barron’s defense when a series of memes recently went viral on social media, mocking the first son’s facial expressions at his father’s inauguration. The former first daughter knows what it’s like to be scrutinized by the public and showed sympathy for Barron. She expressed that Barron deserves to lead a normal life, just like every other kid in the country.

Many took offense when Modern Family star, Julie Bowen made a joke about Barron being on his game boy during the inauguration, for which she later apologized. And then recently, Saturday Night Live writer, Katie Rich was fired, due to her tweet about Barron being the country’s first “homeschool shooter.” Unlike Bowen, Rich lost her job, even though she apologized and deleted her Twitter account after receiving several threats.