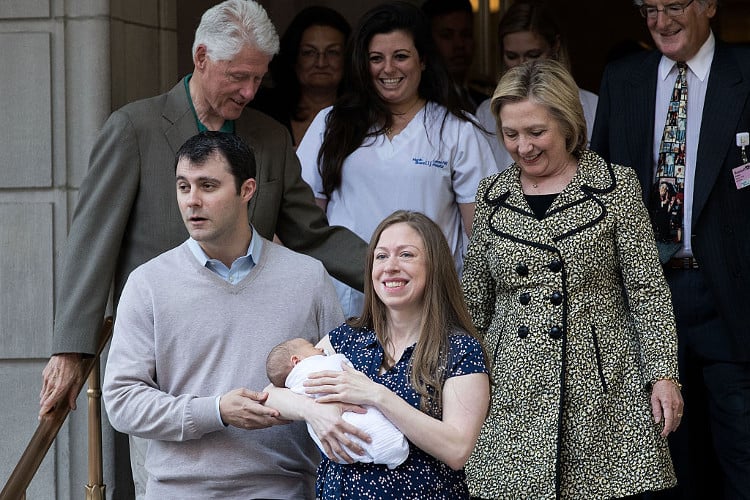 Marc Mezvinsky has stayed out of the public eye since his mother-in-law Hillary Clinton began campaigning for the presidential election. Still, he’s a hard person to miss. The investment banker is married to Bill and Hillary Clinton’s daughter, Chelsea Clinton, and has two children with her. He’s got his fair share of controversies along with the rest of the Clinton family. Here are facts to know about Marc Mezvinsky, including his net worth, his family, and the hedge fund he ran.

Mezvinsky makes a whopping $2.0 million per year, bringing his net worth to $15.0 million. In 2008, during the recession, he reportedly purchased a 2,000 square foot apartment in Manhattan worth $3.8 million. After he and Chelsea Clinton married, they bought another Manhattan apartment for $10.5 million. 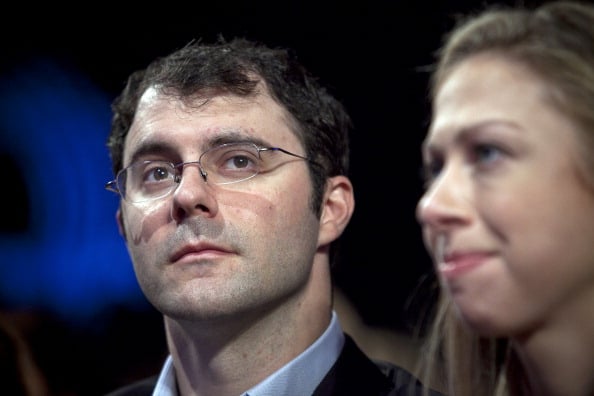 He Started His Own Hedge Fund

Mezvinsky graduated from Stanford, and received his Masters from the University of Oxford. After his studies, he worked for Goldman Sachs as an investment banker for eight years, before quitting and starting his own firm.

Mezvinsky is one of the founders of the Eaglevale Hedge Fund. He started it with two longtime partners, Bennett Grau and Mark Mallon. It was reported in May 2016 that Eaglevale is close to shutting down after losing 90% if its value.

The Wikileaks “Podesta E-mails” apparently indicated that Mezvinsky used the Clinton Foundation’s events to obtain investors for his hedge fund. This allegation has not been confirmed so far. 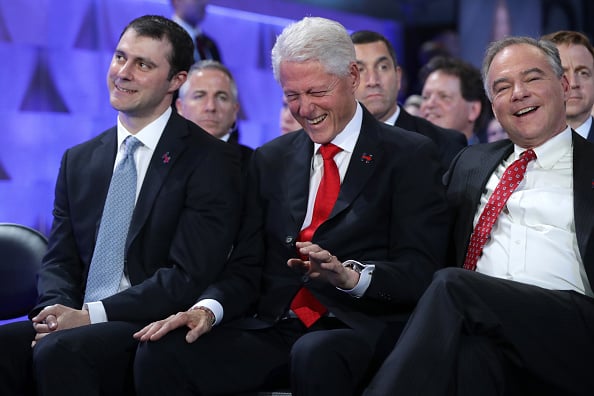 He Comes from a Political Background

Mezvinsky was born in Pennsylvania to former Democratic U.S. House of Representative members, Edward Mezvinsky and Marjorie Margolies. His father was convicted of multiple charges of felony and fraud for cheating people through Ponzi schemes, and Nigerian e-mail scams. Mezvinsky’s mother was a broadcast journalist-turned-politician. After Edward Mezvinsky had been convicted, he and his wife split up. Marc Mezvinsky is one of 11 siblings, three of whom were adopted.

Quite some time ago, actor and Trump supporter, Scott Baio began circulating rumors that Marc Mezvinsky is George Soros’ nephew. Soros is a Hungarian-American business magnate, who’s also a politically active liberal. There’s a theory that Soros donated a large amount of money to rig the elections in Hillary Clinton’s favor. Is it because Soros’ nephew is Hillary’s son-in-law?

Snopes, a website dedicated to debunking controversies, has said that Mezvinsky and Soros aren’t related. The allegations of him rigging the elections have also not been proved. 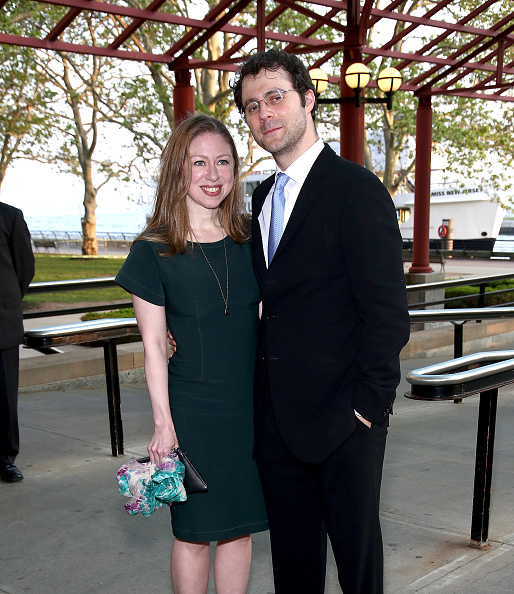 He and Chelsea Clinton Met as Teenagers

The Clintons and Mezvinskys were friends for a long time. Marc Mezvinsky met Chelsea Clinton in 1993 at a Democratic event when they were teenagers. They remained close friends, and began dating in 2005. By Thanksgiving 2009, they were engaged.

Mezvinsky and Clinton were married in 2010 in an interfaith ceremony, as Mezvinsky was raised in a conservative Jewish household, while Clinton was raised as a Methodist. Their wedding was held at Astor Courts, a New York estate overlooking the Hudson River, which was once owned by Kathleen Hammer, a Democratic fundraiser and wife of real estate developer, Arthur Seelbinder.

Mezvinsky and Clinton have a daughter and a son. Their first child, Charlotte Mezvinsky, was born in September 2014, and their son, Aidan Mezvinsky was born in June of 2016. 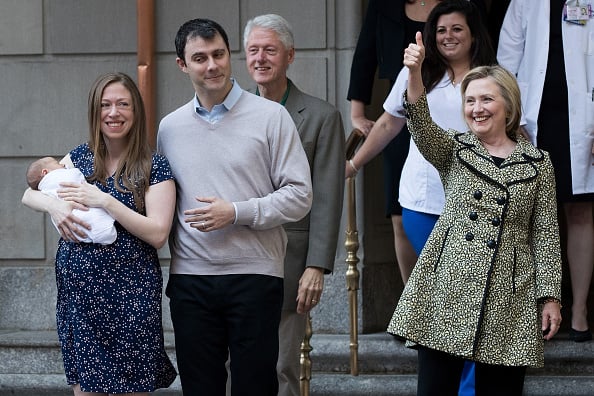