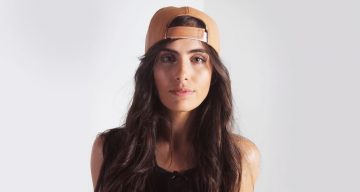 Brittainy Taylor has become famous thanks to her appearance on the reality TV show, Very Cavallari, where she is helping Kristin Cavallari launch her “Uncommon James” jewelry line. Taylor is knowledgeable about fashion trends and culture, and she brings all this and more to the table.

Taylor is also very clear about what she wants in life and recently had an on-screen tiff with her musician boyfriend, Jon Stone. She told him that he needed to give more of himself to their relationship.

People who have been watching the show, Very Cavallari, have noticed the beautiful Brittainy Taylor, even as her duty revolves around helping Kristin Cavallari launch her business.

Taylor is an independent socialite and culture buff who has great knowledge of fashion trends. Since being seen on the show and the drama she’s facing, people are eager to know more about her.

So, here are some details from Brittainy Taylor’s wiki.

Who Is Brittainy Taylor from Very Cavallari?

Born on January 30, 1989, in the United States, Brittainy Taylor’s age is 29. She is originally from Philadelphia, Pennsylvania, but she currently resides in Miami, Florida.

Taylor has achieved fame after becoming a member of the Very Cavallari cast. And it’s hard not to fall in love with her charm!

Very Cavallari is an American reality television series that follows Kristin Cavallari and her husband, Jay Cutler’s life in Nashville, Tennessee, as she launches the flagship store for her jewelry and home essentials line, Uncommon James.

Taylor is part of the cast and has an important role in the proceedings.

Her Boyfriend’s a Country Music Crooner

Taylor is currently involved with musician Jon Stone, and the two have been a couple for the last three years. Stone is a singer and songwriter and works with John Gurney, the boyfriend of one of the cast members of Very Cavallari. 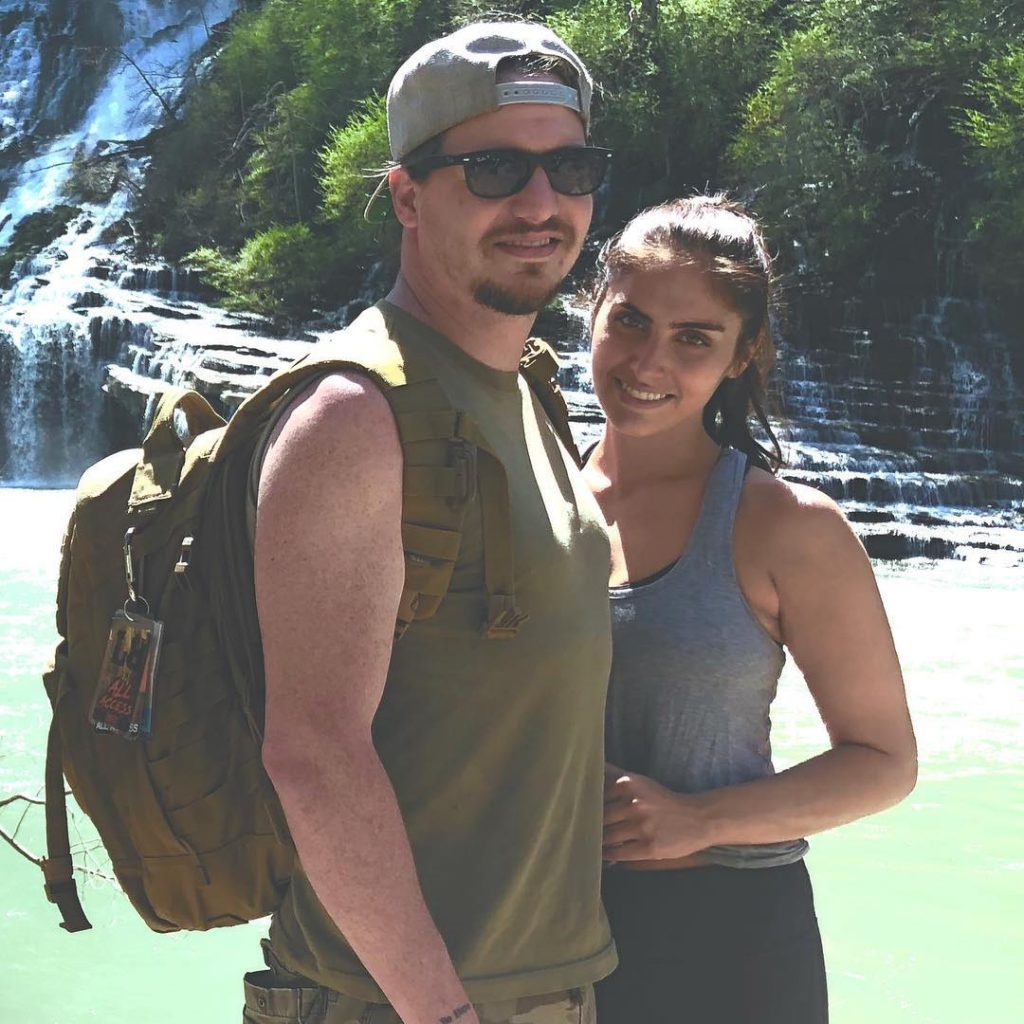 Stone has been a guest performer at the famous Bluebird Cafe in Nashville for their singer-songwriter night special.

Taylor is a member of the crew that is helping Kristin Cavallari launch her budding business. She works as a store manager for the Uncommon James brand, helping to aid in its success.

Very Cavallari Has an Exciting Cast

During the first season of Very Cavallari, Taylor has had a feud with costar and coworker Shannon Ford over how their common office space should be decorated.

Taylor is very passionate about adventure sports and never misses a chance to take part in them. She also loves to travel.

It shows in her Instagram account, which is full of photos of Taylor enjoying the outdoors and taking part in hiking and rock climbing.

Also Read: What Happened to Kristin Cavallari’s Brother? How Did Michael Cavallari Die?

Brittainy Taylor’s Instagram account also has photos of her rocking some serious style, looking sexy on the beach, with boyfriend Jon Stone, and with her friends. There are also promo shots of Very Cavallari featuring her and other cast members from the show.

So, it comes as no shock that Taylor is very popular and has a growing fan base, who is always on the lookout for what she is up to.

She has over 54K followers on her Instagram account, which boasts a very interesting description that includes naming herself as a “Crime-fighting ninja assassin.”

Taylor Is an Assertive Person

Taylor is very assertive when it comes to what she wants in life. Recently on Very Cavallari, she got into a heated argument with her boyfriend over how she wanted more equality in their relationship.

She told Stone that he had to accept that he needed to give more to the relationship as most of the time he was away on tour singing and playing his music.

Taylor explained that she felt like their relationship was more like a dictatorship, and she wanted him to be more open with her.

The couple’s beachfront drama prompted many to side with Taylor. Many are wondering if the two could work through their issues, or if their relationship may have reached its boiling point.

However, by the looks of Taylor’s recent online social media posts, the two look like they’re doing just fine (and back to their usual lovey-dovey selves)!

She’s Optimistic about the Brand’s Success

Right now, Taylor is most focused on giving her best to make Uncommon James a huge success. It is a critical project for Taylor, Cavallari, and every member of the team, who is all working hard to support Cavallari and the success of Uncommon James.

With her intelligence, passion, and determination, Brittainy Taylor is confident it will happen!