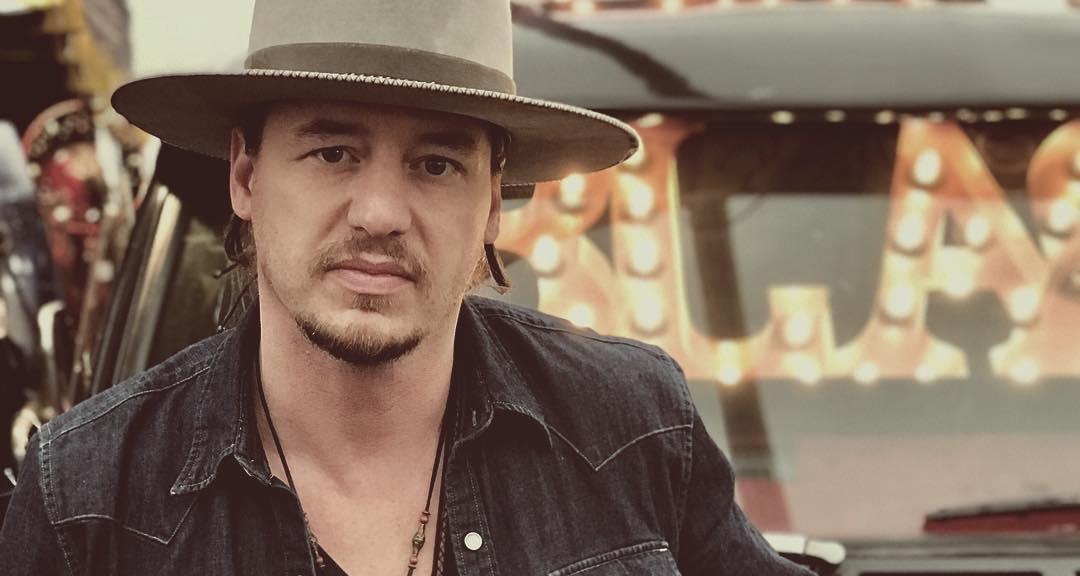 Nashville musician Jon Stone is all set to increase his celebrity status. He is a part of the show Very Cavallari, which looks like it might help him become more successful in the music industry. And after his dramatic appearances lately on the show, many have become curious to know who he is. We’ve got all the details in our Jon Stone’s wiki.

Jon Stone was born on February 18, 1978, which makes his age to be 40. He recently moved to Nashville, Tennessee. Jon is a songwriter/producer, and if he looks familiar, it may be because he has experimented with a solo act in the past. He is a successful producer, songwriter, and a singer.

Jon started American Young with Kristy Osmunson. Currently, the duo is signed to Cub Records. They began in 2013, and the duo’s first single “Love Is War” ranked on Country Airplay.

American Young is more than just a country band, they are a passion for music movement. The duo has already written songs for Lee Brice, Kenny Chesney, Blake Shelton, Rascal Flatts, and many others.

Talking about American Young, Jon said, “American Young represents a sound with no boundaries. We are squarely focused on delivering our own brand of music and hope that folks will find our songs everything from haunting to dramatic and intense” 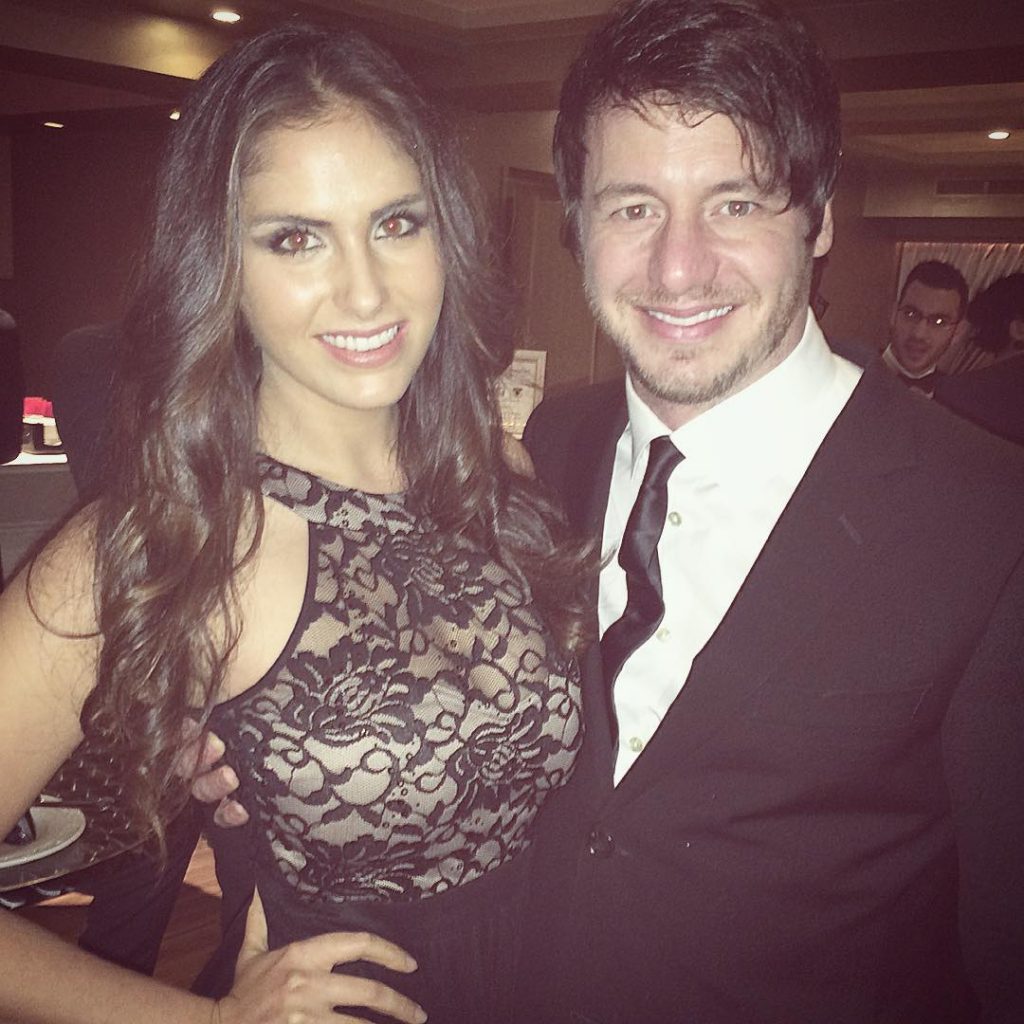 He Is Brittainy Taylor’s Boyfriend

We all know that Brittainy Taylor is the head of operations at Uncommon James. Brittainy has been dating Jon for three years now.

Brittainy is an Instagram model and has done photo shoots for photographers, makeup artists, and fashion designer friends. Currently, she is a marketing & Social Media coordinator/Branding at Bartaco.

Additionally, Brittainy is a model at The Block Agency and regularly appears alongside Kristin Cavallari on the new reality series, Very Cavallari.

In the latest episode, Brittainy’s feelings come to a boiling point and her and Jon are seen on the beach arguing about their relationship.

As Jon has been away on tour, it has taken a toll on Brittainy, but she feels he just dictates their relationship to her, which she feels is very unfair.

The two seem very much in love but the drama on the beach has made fans curious if they will make it through. 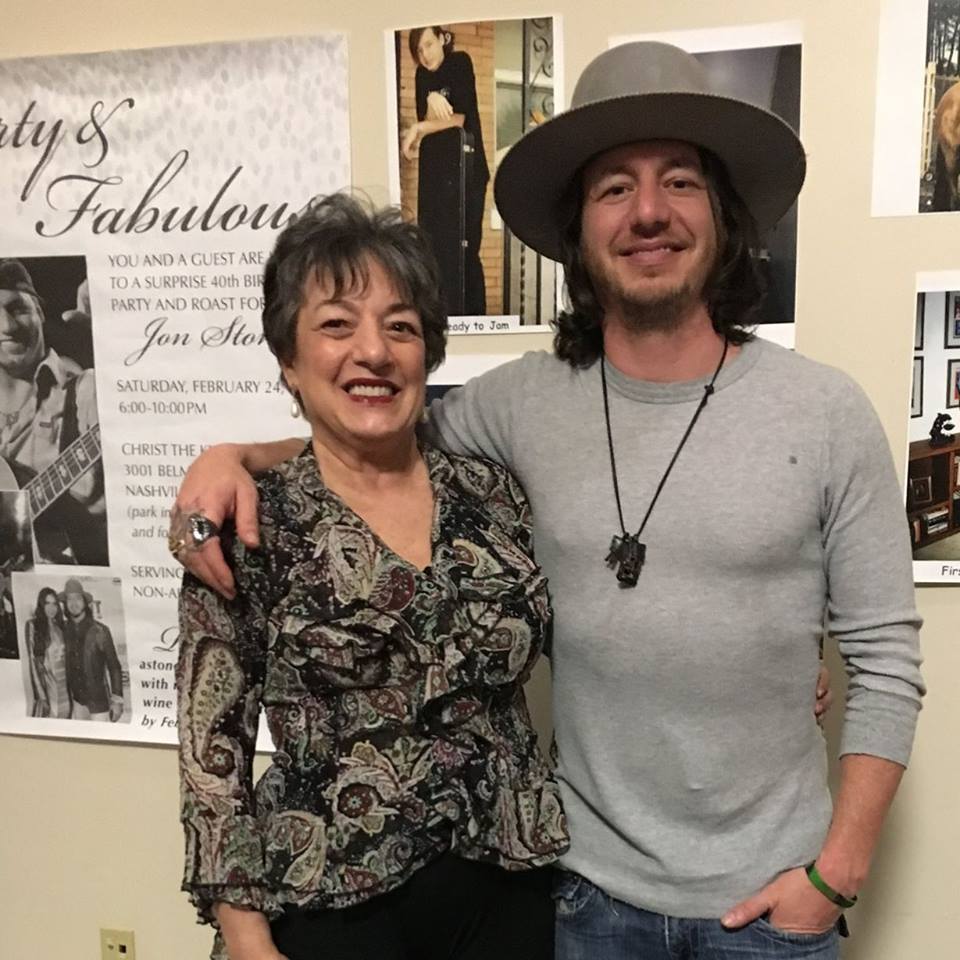 Jon’s mother Arlene Marcello-Stone is from Philadelphia, Pennsylvania and currently lives in Nashville, Tennessee. Arlene has studied Psychology and Interpersonal Communications from the University of Oregon.

She used to work with the U.S. Federal Government, but now Arlene is retired. Jon’s father is Ron Stone, he and Arlene are divorced. Ron was a professional baseball player, who played in Major Leagues with Kansas City A’s & Phillies.

Also Read: Facts about Wirth Campbell, From the Cast of “Very Cavallari”