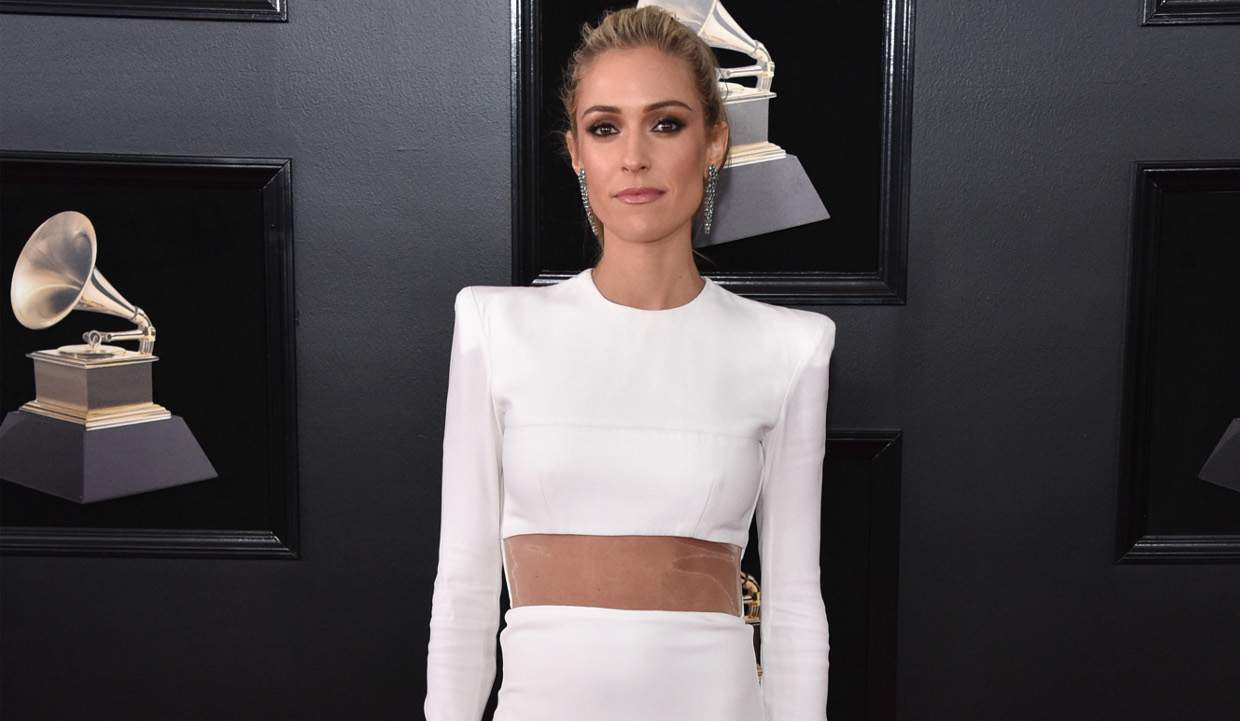 Hollywood Medium with Tyler Henry is in its third season now, which premiered on February 28, 2018. The latest episode features celebrities like Jim Parsons, Savannah Chrisley, and Kristin Cavallari, who appeared on the show to get some closure.

Tyler Henry is a clairvoyant medium, and many celebrities have visited him to have readings done. His most recent client was Kristin Cavallari, who wanted to know more about the unexpected death of her brother, Michael Cavallari.

In the episode, Cavallari asked, “Did it get to a point where he got lost out there and couldn’t find his way back to his car and his phone?”

Regardless of the confusion, Henry told Cavallari that her brother never meant to kill himself.

Henry said, “I have no doubt in my mind based on all the details and validations that have come through today that he didn’t intend to end his life.”

Kristin Cavallari was relieved to know the truth. She and her family can now accept it and move on.

After watching the episode, many viewers are intrigued to know about Michael Cavallari’s cause of death.

On November 23, 2015, Kristin Cavallari’s older brother, Michael Cavallari, was arrested in Orange County because he reportedly threatened a woman who knew him. He was bailed out of the prison in the wee hours of November 25.

Michael Cavallari then went missing on November 25, 2015. He used to live in San Clemente and was last seen in Southern California.

Two days later, on November 27, at around 8:00 a.m., Michael Cavallari’s Honda Civic was found. It was abandoned with its airbags deployed, around 100 feet off the road and five miles south of the I-70.

Authorities found his cell phone and credit card in the car. His credit card records led the authorities to security footage, which showed that Cavallari visited a convenience store at around 3:30 a.m. that day.

After his car was discovered, several officers, along with search dogs and drones, began searching for Cavallari about 200 miles south of Salt Lake City.

How Did Michael Cavallari Die?

Michael Cavallari’s body was found on December 10, 2015, at around 10:30 in the morning, almost two weeks after his car was discovered abandoned. His body was taken to the medical examiner for autopsy and identification purposes.

Reportedly, Cavallari’s body was discovered in “a steep and very rocky area” in the Salt Wash area, near exit 175 on the I-70.

The toxicology report states that Cavallari died due to hypothermia. He was 30 years old at the time of his death.

Recently, Kristin Cavallari revealed that Michael was addicted to drugs and alcohol. Her family also thinks that he could have been bipolar. She also explained that Michael would often get into these manias where he would be fine one moment but then would overcome with depression the next.

The actress added, “And it was just this constant up and down, up and down. And then you throw drugs and alcohol into the mix and it would just enhance everything.”

For Kristin Cavallari, meeting with Tyler Henry has given her (and her family) some closure regarding the many unanswered questions surrounding her brother’s death.