The Hills alum Kristin Cavallari is all set to get her own reality show. She is done filming for Very Cavallari, and the series is scheduled to premiere on July 8, 2018, on E! Cavallari and her husband, Jay Cutler, are going to be the focus of the show. And like many E! reality shows, this one seems to be very entertaining, too! Meet the Very Cavallari cast before the show airs.

While Jay Cutler and his family are going to be in the spotlight on Very Cavallari, it seems the couple has decided to leave their three kids completely out of the show. Unlike many of the reality shows like KUWTK or even Chrisley Knows Best, this show is going to keep the kids’ appearance to a minimum.

Here are details about Kristin’s friends and Uncommon James Crew in Very Cavallari. 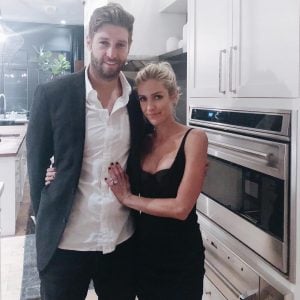 You might have seen Kristin Cavallari in The Hills, but she began her career in Laguna Beach: The Real Orange County. She hails from Denver, Colorado, but lives in Nashville, Tennessee.

Cavallari, 31, celebrates her birthday on January 5, and is a proud mother of three children named Camden, Saylor, and Jaxon Cutler. She has been married to former Denver Broncos quarterback Jay Cutler since 2013, but the couple has been together since late 2010.

Not only is Cavallari the main cast member on the show, but she’s also the executive producer. She is also a fashion designer and owns Uncommon James, an online store selling fashion, home décor, and jewelry. She also has her own line of shoes, which retail in Nordstrom stores.

Cavallari also has a UJ store in Nashville where buyers can find jewelry from the line, as well as the Little James collection meant for kids.

The first season of the show will take viewers through the journey of the Cutler family and their friends, including selling their home.

The Cutlers have put their Nashville mansion on the market for $7.9 million, and fans will get to see all that on the show!

Will we all get to see a whole new side to Jay Cutler? 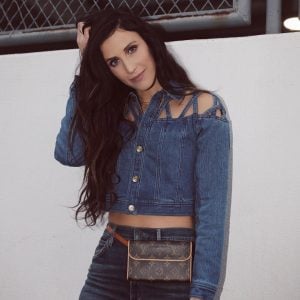 Kelly Henderson is a makeup artist and wardrobe director. She is from Nashville, Tennessee, but was raised in Louisiana. She also happens to be Kristin Cavallari’s BFF!

Henderson has been in the makeup and hair business for an impressive amount of time now, and has worked with the likes of Jason Aldean, Kip Moore, Sam Hunt. She has also been featured in Glamour and People magazines.

She started her own blog called Velvet’s Edge. It is also a podcast now, where Henderson shares all her experiences in the industry. 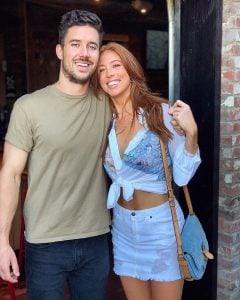 Uncommon James’ Head of Social Media and her Boyfriend

Shannon Ford, who is a South Carolina native, is the head of social media for Kristin Cavallari’s company, Uncommon James. She is also good friends with Cavallari and oversees the brand and its presence online and otherwise.

Ford moved to Nashville after her college education. She is spunky with a fresh attitude, but her sarcasm often get her into trouble! There’s nothing she can’t smooth talk her way out of!

She has been dating John Gurney, a musician who recently released a new single on iTunes called “Home with Her.” His parents are both into music as a composer and acoustic engineer.

Gurney hails from Chicago but moved to Nashville after graduating from the University of Missouri. He cowrote “Fairytale Dress,” which won the NSAI Song Contest in 2017. 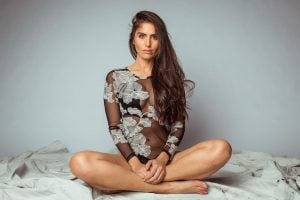 Brittainy Taylor is the head of operations at Uncommon James. She has Thai roots in her, and is an adventurous lady!

As her Instagram bio suggests, she loves spicy foods and is into kayaking and hiking in her spare time.

Taylor has been dating musician Jon Stone for three years. She is an Instagram model as well, and does photo shoots for her friends who are photographers, makeup artists, and fashion designers.

As the head of operations and a close friend to Kristin Cavallari, Brittainy Taylor is going to be around a lot. And there are a lot of things she’ll bring to the new reality show, too! 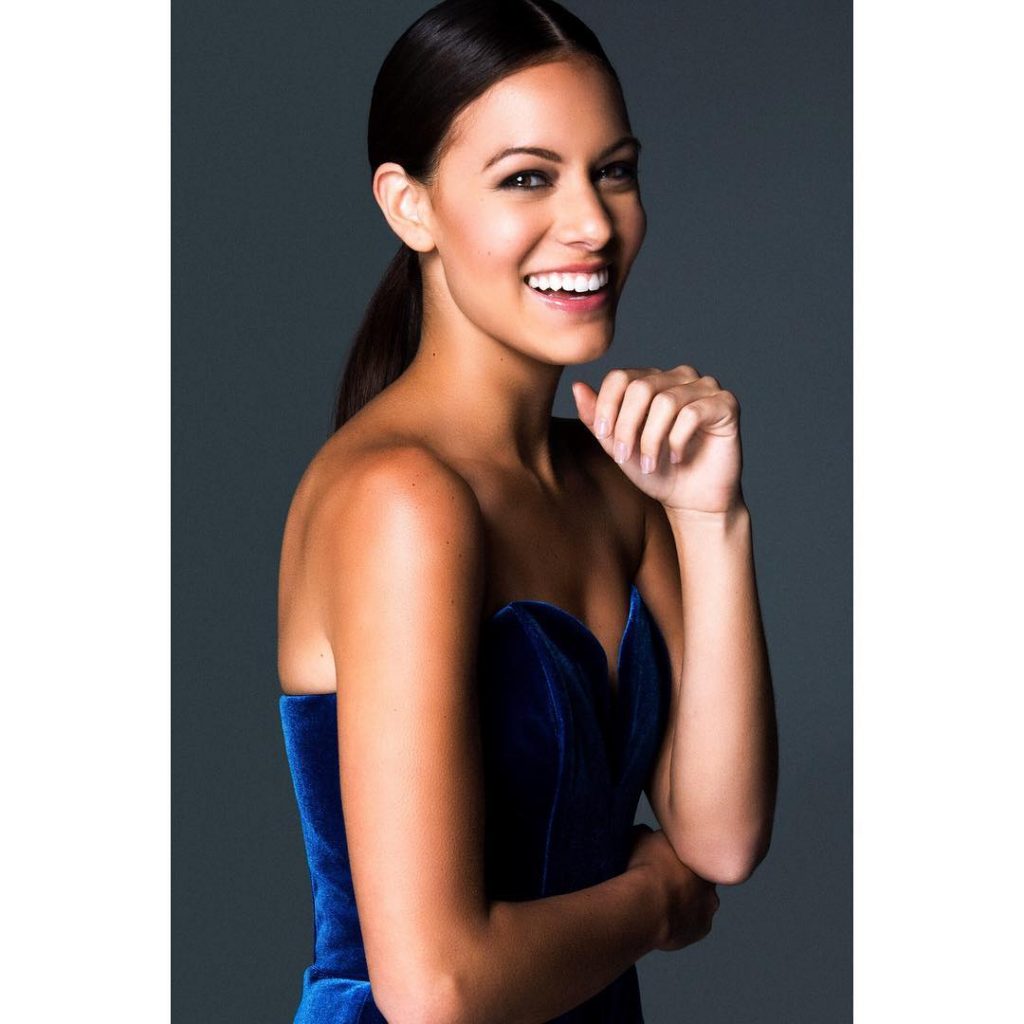 Reagan Agee is Kristin Cavallari’s assistant. She’s from Alabama and moved to Nashville to explore her career options.

Taylor Monaco is the face of Uncommon James and their model, too. She is the one who makes the merch look amazing!

She is married to Mike Monaco, who is the creative director of Fly Hi Films. He is a filmmaker from Ohio and was working in Los Angeles at the Academy of Country Music. He then moved to Nashville.

Taylor and Mike Monaco are pregnant and are more than happy to welcome their first child soon!

Wirth Campbell works as a retail associate at Uncommon James. He was a college athlete and is also a Nashville native.