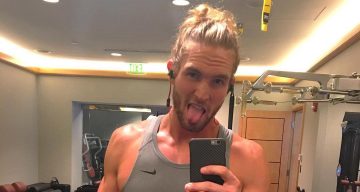 Wirth Campbell Taking a Selfie in a Gym (Photo: Instagram/wirth)

Kristin Cavallari brought together a bunch of people that reflect the aesthetic of her jewelry line, Uncommon James, as she moves her family and business to Nashville. These people make the cast of Very Cavallari, Kristin’s very own show, since Laguna Beach concluded. Wirth Campbell is one of the “most gorgeous staff on the planet” hired by Kristin.

American TV personality Kristin Cavallari is out of Laguna Beach and stepping into her “mompreneur” shoes for the new E! reality series, Very Cavallari. The creator and founder of the Nashville-based jewelry business, Uncommon James, has put together a crew of people who are helping her expand her business on the show. (It’s a Very Cavallari version of the Kardashian spin-off, Dash Dolls.)

Wirth Campbell is part of the Very Cavallari cast, even though the other employees aren’t sure what he does in the store.

We’ve got Wirth Campbell’s wiki to elaborate more on this former athlete’s job.

Who Is Wirth Campbell? 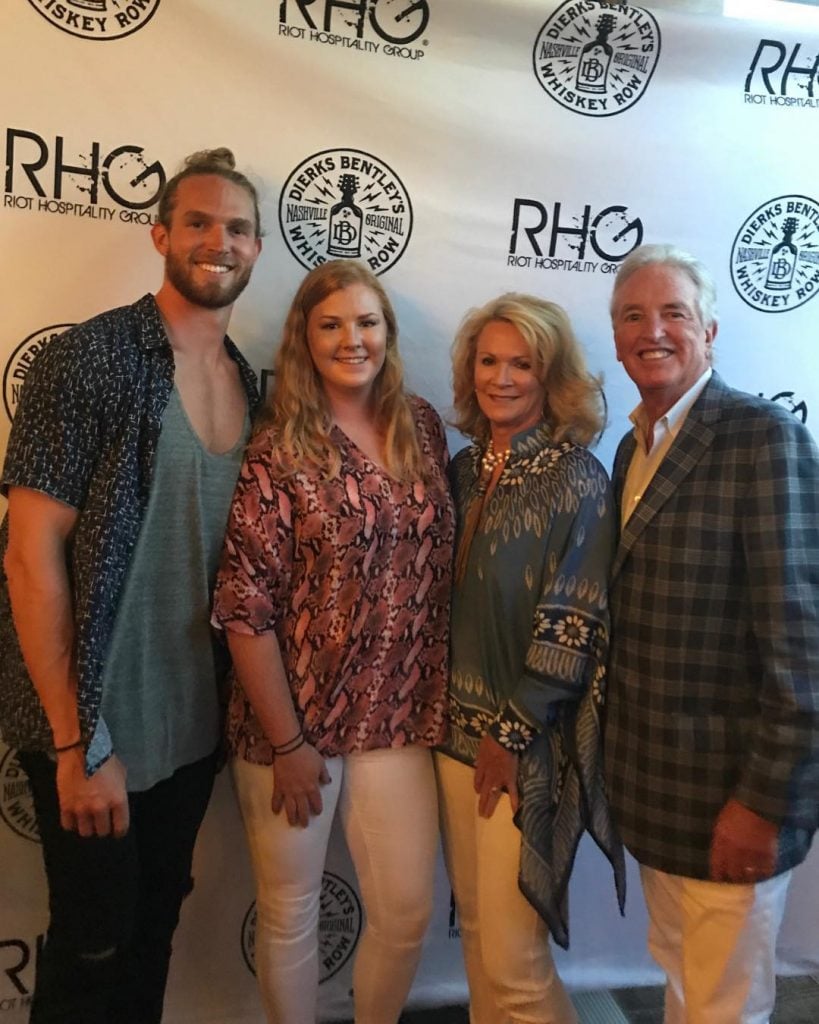 Setting up her brand’s headquarters in Nashville requires a crew who knows the landscape. Enter Wirth Campbell. A native of Nashville, Wirth Campbell’s parents are Victor and Tawnie Campbell, and he has a sister named Meredith.

Wirth Campbell’s father is the senior vice of Nashville-based, HCA Inc. His sister, Meredith, is married to Matthew Porter and resides in Alabama with their son.

The tall, blonde hunk graduated from Ensworth High School. He was part of the school’s football team that won the first state championship in the school’s history. He also played basketball in high school.

Wirth Campbell spent a few years in Alabama and attended Auburn University, where he majored in business administration. He returned to Nashville a few years later and has since been modeling, among other things.

He Was the Football Star at Auburn University

At college, Wirth made it into the university’s Auburn Tigers football team in 2011 along with quarterback Barrett Trotter. His former teammate is currently the offensive analyst at Auburn.

He played tight-end but didn’t record any impressive stats, apart from a few snaps in 2013 during the SEC Champions. Nonetheless, his fondest memories at Auburn involve playing football.

“Mostly the guys and the brotherhood. I miss being a part of something bigger than myself,” he said.

Since hanging up his Tigers jersey, Wirth returned to Nashville and enjoyed a great modeling career. He signed with the Block Agency in Nashville, MP Management in Chicago and Atlanta, and DAS Model Management in Miami.

He found a job at Uncommon James in 2018, making his reality TV debut with Very Cavallari.

Wirth Campbell has an uncommon job description at Uncommon James.

“I’m considered a ‘shopgirl’ here at Uncommon James,” he said in an introductory video on Very Cavallari. “I do a little bit of everything, wherever they need help.”

Officially, he’s a retail associate. However, his colleagues don’t even know what Wirth Campbell’s job entails.

Taylor, a model and the face of Uncommon James, said, “Wirth, I guess he, helps out at the store. I’m not sure really doing what — using his muscles to move some boxes?” said.

Meanwhile, Cavallari said, “In a group of crazy women, he sort of like, grounds everybody.”

How does he do that? By taking off his shirt?

If you haven’t seen Wirth Campbell’s Instagram already, he rocks some chiselled abs he’s not shy about. He gives us a teaser of his intense workout on Instagram and it doesn’t look easy.

Unfortunately for a lot of us, Wirth Campbell is off the market. The Uncommon James eye candy set his Facebook relationship status to “In a relationship.” 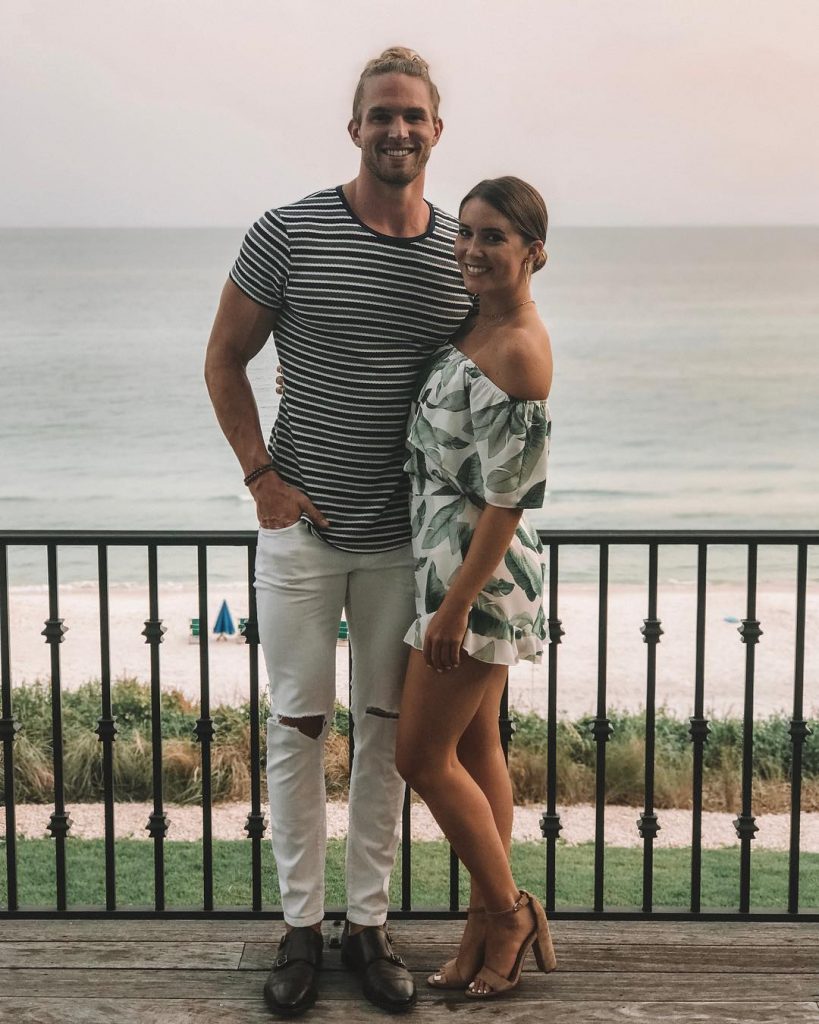 Judging from his Instagram posts, he has been dating a girl named Kat Braswell for around six months.

Kat Braswell also hails from Nashville but works at medical tech manufacturer Boston Scientific in Massachusetts. This means that the couple is currently in a long-distance relationship.

Also Read: What Happened to Kristin Cavallari’s Brother? How Did Michael Cavallari Die?