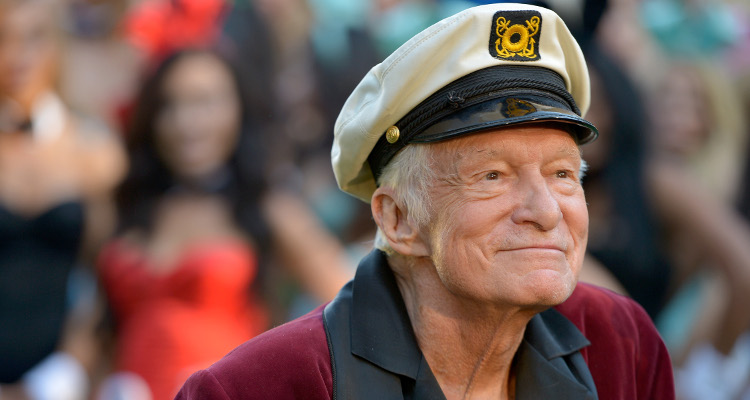 Playboy founder, Hugh Hefner passed away on September 27 at his home, the Playboy Mansion. He is survived by his four children, including David Hefner who, unlike his siblings, kept out of the spotlight. Because of this, his net worth is not known. But we do know that his father was $50.0 million rich when he died.

Hugh Hefner passed away leaving the impressive legacy he made of the Playboy brand. Among his many relationships, he was married three times and is survived by his children from his first two marriages.

While his daughter and youngest sons each had a part of the Playboy empire, Hugh Hefner’s eldest son, David Hefner, shied away from his father’s limelight. Here’s what you need to know about Hef’s son in David Hefner’s wiki.

#1. His Mother Was Mildred Williams

Hugh Hefner was married to his college sweetheart, Mildred Williams, in 1949. He started Playboy in 1953, while they were married. They had two children, Christie who later became CEO of the Playboy Enterprise, and David, who was born in 1955.

His parents were very much in love, and Hefner even confessed that he had saved himself for Williams. But their marriage was rocked by infidelity. Williams admitted to having an affair when Hefner was in the army. The confession would go on to alter Hugh Hefner’s views about marriage and women.

Wracked with guilt, Williams allowed her husband to have affairs with other women during their marriage. She hoped that it would preserve their marriage, but it ultimately ended with them divorcing in 1959.

After his divorce, Hefner went on with his bon vivant Playboy lifestyle, while Williams moved on with another relationship. She married a man named Edwin Gunn who legally adopted the Hefner kids.

However, their marriage didn’t last either. After Williams separated from Gunn, the children changed their last names back from Gunn to Hefner.

While Christie Hefner sat at the helm of Playboy after her father, and her other brothers also kept the enterprise going, David Hefner opted out of the family business. He was last known to live in Northern California with his wife and two children and is said to have rarely visited the Playboy Mansion.

David Hefner works as a computer analyst with his own computer consulting company in Northern California. Some sources say that he worked as an independent computer graphics specialist in films.