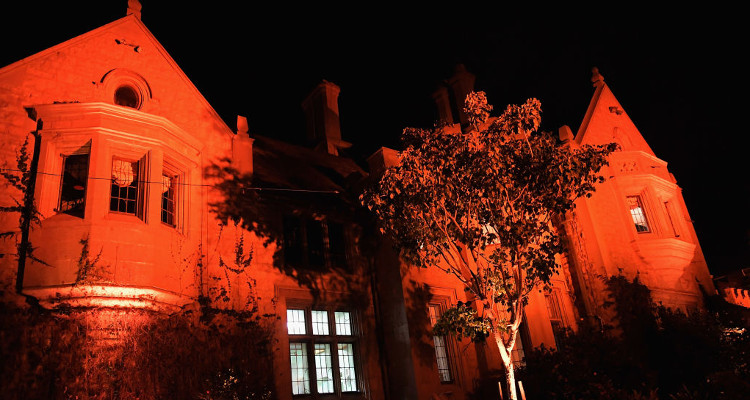 With the death of Playboy founder Hugh Hefner, one thing people want to know is what will happen to his iconic Playboy Mansion. It was put up for sale in 2016 to raise money for the beleaguered group as their revenues declined. According to sources, the Playboy Mansion now belongs to billionaire Daren Metropoulos who bought it for $100.0 million, and plans to join the property with his neighboring land. It could be the end of an era where wine, women, and wealth ruled at the legendary house.

There Is a Catch!

The agreement with Metropoulos included a clause that prevented him from immediately moving into the 29-room Playboy Mansion. With the Playboy founder’s recent passing, people want to know who got the Playboy Mansion after Hugh Hefner died. Naturally, it goes to Daren Metropoulos who already bought the property when its sale was needed to raise some much-needed money for the company. Money was not a problem for the 32-year-old billionaire who is a co-owner of Hostess Brands and has a super rich father who can afford practically everything. Metropoulos, however, refused to disclose the details of the deal to the media instead saying, “The heritage of this property transcends its celebrity and to have the opportunity to serve as its steward would be a true privilege.”

Where is the Playboy Mansion? Located in Holmby Hills, Los Angeles, California, near Beverly Hills, it became famous during Hefner’s stay there on account of the lavish parties he regularly threw. The mansion was bought by Playboy Enterprises for just over $1.0 million in 1971 and has 12 bedrooms, a wine cellar, home theater, gym, tennis court, separate game house, a swimming pool, official zoo license, and pet cemetery.

The iconic mansion was put up for sale in 2016 as part of the company’s restructuring as it struggled to make profits in the online age. Sales of the magazine and revenues from other business streams have gone down over the last few years thanks to the Internet phenomenon. Hugh Hefner’s net worth went down to $50.0 million from its heyday when it was easily more than $200.0 million. Alcohol flowed freely, and numerous scantily clad Bunnies populated the legendary parties over the years.  Daren  Metropoulos owned the Playboy Mansion before Hefner’s death, and is free to make whatever changes he wishes. We will just have to wait and see how things turn out for the legendary Playboy Mansion.