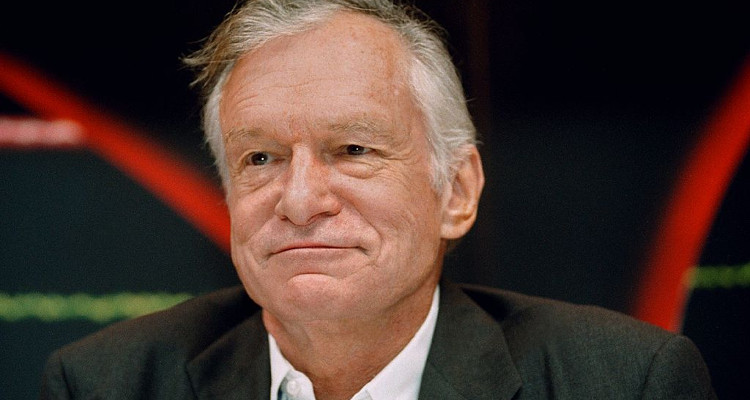 Mildred Williams and Hugh Hefner married at a young age, but it only lasted 10 years after a startling confession by Williams about her infidelity tore them apart. As Hefner went on to start Playboy magazine and became a man about town, Williams had a fresh start with their two children. While Hefner courted publicity and the media, Williams strove to live a quiet life.

When Mildred Williams married Hugh Hefner, little did she know that the shy and unassuming man would go on to become one of the most notorious businessmen in America.

Born on March 10, 1926, in Chicago, Illinois, Williams went to Northwestern University where Hefner also went, studying sociology for a semester before dropping out. While Hefner was conservative and shy, Williams was much bolder.

Hefner saved himself for Williams and served in the army during the Second World War leaving her behind, but they kept in touch through letters. Unbeknownst to Hefner, it was at that time that Williams had an affair.

Once he returned, the two decided to have sex just days before their wedding. It was only afterward that Williams admitted to her infidelity.

The suddenness and gravity of this confession deeply affected Hefner and left him with a loss for words. He would later call it “the most devastating moment of my life.”

It was revealed in a 2006 E! True Hollywood Story profile about Hefner that Williams allowed him to have sex with other women during their marriage because she felt guilty about her infidelity. She also held out hope that it would save their marriage.

Williams has two children with Hefner, Christie and David. And, she devoted herself to her kids even though her marriage was falling apart.

In 1953, Hefner founded and published the first issue of Playboy magazine, and it instantly became a huge success and a cultural milestone. This put extra pressure on the marriage and matters finally reached a head in 1959.

Mildred Williams and Hugh Hefner divorced in 1959. While Hefner reinvented himself as a dapper, suave, and smart man about town while continuing to grow his Playboy empire, Williams took care of their children. She later remarried and settled in Wilmette, Illinois, with her new husband, Edwin Gunn.

Williams and Hefner lived separate lives with different objectives and goals. While Hefner was neck-deep in glamor and publicity, Williams decided to live a more quiet life.

Williams and Gunn also separated, and although he legally adopted them, both Christie and David changed their last name back to Hefner. Despite the fact that Williams and Hefner only spent a decade together as husband and wife, her influence on him was strong.

Some believe that he never really psychologically recovered from the blow of Williams’ affair. It colored his life in various hues and may have contributed to the reason why it took him so long to marry a second, and later a third, time.