Former Saturday Night Live star Kristen Wiig virtually returned to her old stomping ground for the show’s season 45 finale. The at-home broadcast saw the comedian drop some major pregnancy hints ahead of Mother’s Day. SNL viewers and Wiig fans have since been speculating if Kristen Wiig and her fiancé Avi Rothman are expecting a child together. The couple has mostly been private about their relationship, letting a spokesperson do the talking on behalf of them most of the time. That, of course, provokes some curiosity about Wiig’s husband-to-be. While we await potential baby news from them during this period of self-isolation, check out our Avi Rothman wiki.

Avi Rothman Grew up in a Jewish Family in California

Avi Rothman was born Abraham Rothman on October 20, 1977 to Dr. Ronald Rothman and Lilyana Rothman. Avi and his older siblings, Ilan, Sarita, and Yehudit, were raised in Costa Mesa, California in a Jewish family.

Dr. Rothman was born in New York where he was raised by parents who’d immigrated to the U.S. from Transylvania, Romania. When Ron was four years old, World War II broke out and he lost most of his extended family in concentration camps.

Ron moved to California for his residency, which is where he met and married Lilyana. After a stint with the Peace Corps, they raised their children in Costa Mesa.

Avi’s eldest brother, Ilan Rothman, studied medicine at the University of Chile. He is now an anesthesiologist based in Portland, Oregon. His sister Sarita studied art in Jerusalem. His brother Yehudit studied psychology at USC.

Avi graduated from Estancia High School in Costa Mesa. Currently, the Rothman family, including Avi, is active in the local Jewish community. Avi’s acting workshops and interviews are even promoted in the community’s local publications.

Rothman Is a Comedic Actor & Filmmaker

The multi-hyphenate entertainer is an actor, writer, producer, and director. But Avi Rothman’s roots have been in comedy since he trained with the famous improv group, The Groundlings. Kristen Wiig is also a Groundlings alum.

His family was one of the inspirations that got him into comedy.

Speaking about what drew him to comedy, Rothman said, “I guess I was always attracted to comedy ever since I was a kid. I remember I used to imitate my grandparents… I think a lot of people in my family had good senses of humor… My brother, who is ten years older than me, would always make me laugh. He always seemed to have an easy time finding humor in different situations.”

Working with a writer/director in his high school’s annual sketch show inspired Rothman to pursue comedy as a career. Now his resume boasts several short films and TV appearances, including works he created himself, such as Bunion, Ogden: The Inappropriate Yoga Guy, and Modern Day Jesus, co-created with director Oren Kaplan. 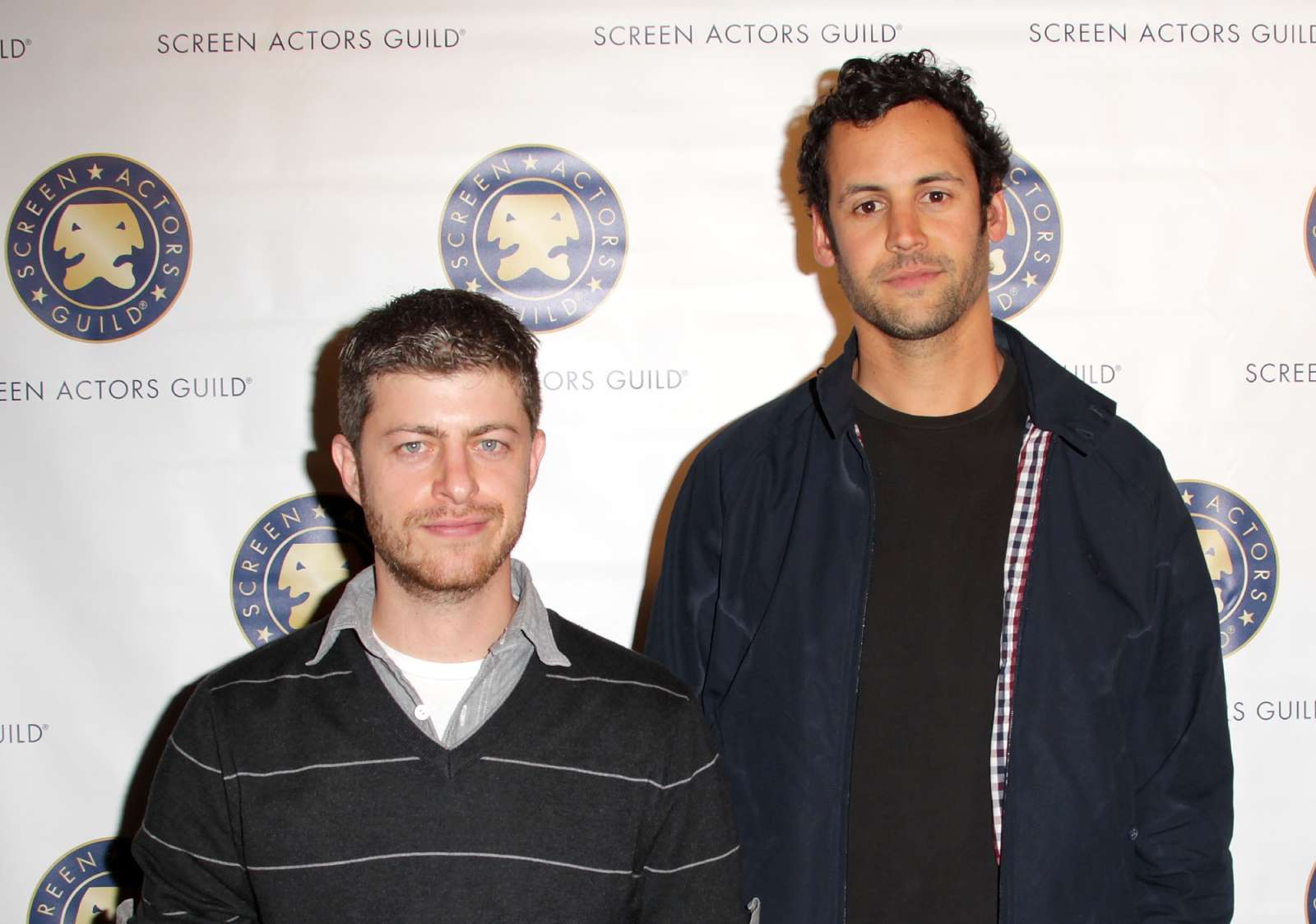 His career grew parallel with the growth of YouTube, and that inspired Rothman and his friends to make web comedy series.

SNL’s Kristen Wiig was previously married to actor Hayes Hargrove. After their divorce in 2009, the actress-comedian claimed she didn’t see herself marrying again. But Wiig changed her mind after meeting Avi Rothman. 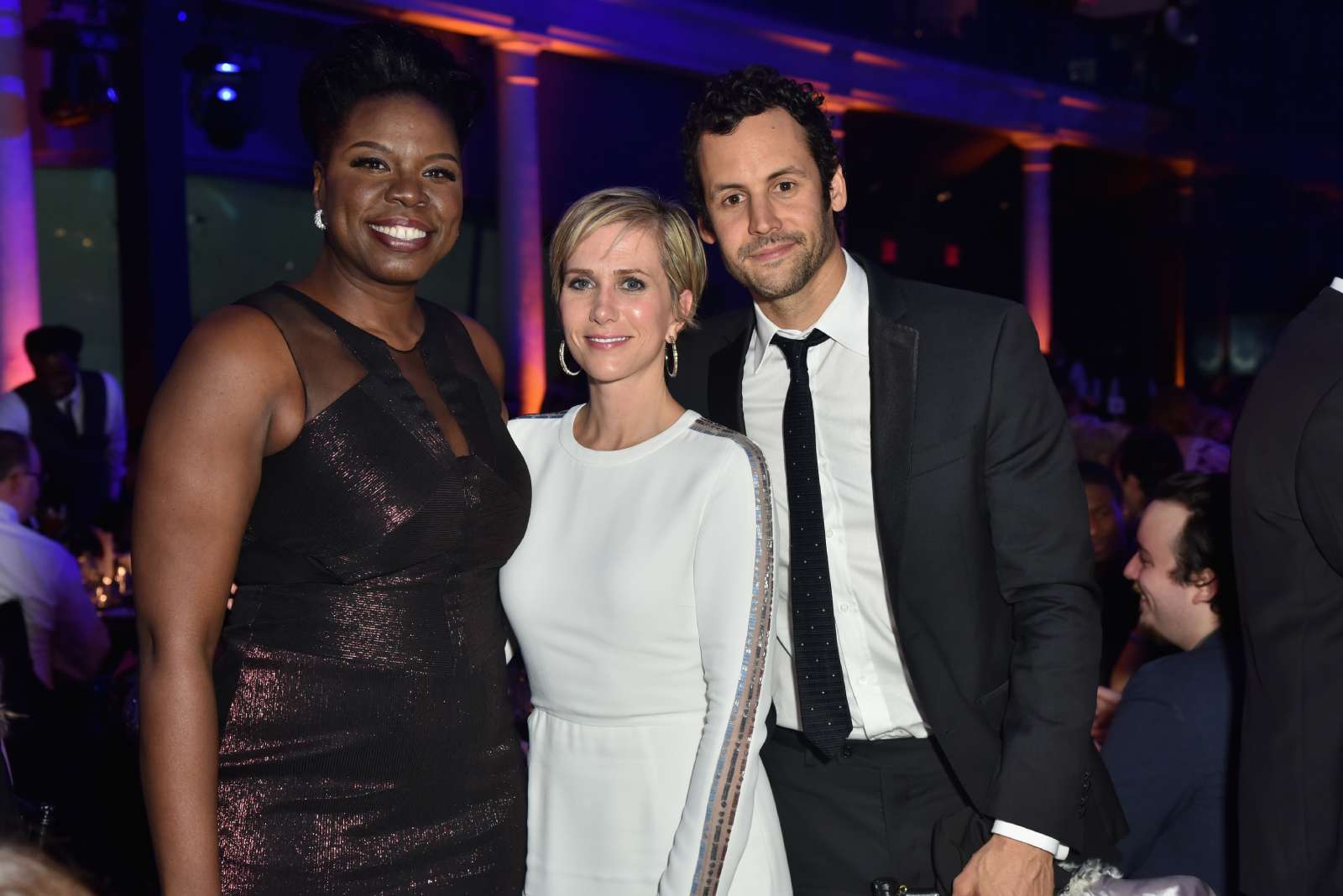 The world first found out about their relationship when PDA-filled pictures of the couple’s Hawaiian vacation in 2016 surfaced online. Sources close to the comedic duo claimed they had been together for a few months at that point.

After three years together, Wiig and Rothman were engaged in 2019. And now there’s speculation that they might be expecting their first child together.

Wiig’s at-home segment on the recent SNL finale seemed to hint that she is pregnant. Neither Wiig nor Rothman have confirmed the news.