Deontay Wilder’s match with Tyson Fury in February 2020 has turned the spotlight on his beautiful fiancee, Telli Swift. She was seen wiping his sweat and cheering for him outside the ring, and she was also quite attention-grabbing with her social media posts in the buildup to the Vegas showdown. Reality show fans are not totally unfamiliar with Telli and Deontay’s relationship. But for those who are just discovering this fabulous boxing WAG, our Telli Swift wiki is the perfect primer to introduce Deontay Wilder’s fiancee.

Telli Swift Is from the Philippines

Born Shuntel Swift on January 24, 1987 in Zambales, Philippines, she has gone by Telli Swift since finding fame. Being a military family, her parents, Vivian Crawford and Earl Reeves, raised their children in different parts of the world. Swift grew up with at least six siblings, including a brother named Zach Reeves.

Their mother Vivian Crawford is a native of the Philippines, and Shuntel is proud of her family’s Filipino-American heritage. She spent her early childhood in the Philippines and is fluent in Tagalog.

Swift would spend her youth in Yokosuka, Kanagawa in Japan. Her time there has made her fluent in the Japanese language, too.

Swift Is a Nurse, Model, Entrepreneur, and Reality Star

Telli Swift is not just a pretty WAG. In fact, she had already accomplished a lot before she would be known as Deontay Wilder’s fiancee.

At the mere age of three, she had ventured into modeling. When her family moved to the U.S., she competed in pageants and was professionally modeling in magazines.

Swift put modeling aside to follow her mom and grandma’s footsteps and become a nurse. A certified nurse, she worked in the ER of an L.A. hospital and later at a Beverly Hills plastic surgeon’s office.

Nursing is only one of the many feathers in Swift’s hat; she is an entrepreneur. Besides her beauty-related businesses, she’s a fashion designer.

But her claim to fame would be as one of the cast members of WAGS Atlanta on E!. She and Wilder have been regular cast members of the show, which premiered in 2018. They gave us insight into their lives as a couple, including their engagement.

Swift, who has had an audience with Pope Francis, is best known as a philanthropist. She embraced the WAG title and founded the Boxing WAGS Association that supports and raises funds for several causes.

Swift and Wilder recalled their sweet meet-cute story at the Los Angeles Airport in a magazine interview.

“We met at LAX airport 4 years ago. We saw each other from a distance at check in, then again at TSA, then he finally spoke to me while we were both going to our gates,” Swift said. “Leave it to Instagram DMs — we got in touch with each other two weeks before my family reunion which so happened to be in Alabama where Deontay is from. The rest is history.”

It’s unclear when exactly it happened, but the couple has been engaged for more than two years. On WAGS Atlanta, Wilder had been reluctant to propose after his previous relationships had failed. But he eventually proposed to Swift at their child’s gender reveal party on the show in 2018.

Swift Is a Mother of Two

Swift has a son, Kerron, from a previous relationship, who was born on April 20, 2006. Kerron often features on his mother’s Instagram.

Swift was pregnant with her first child with Wilder in WAGS Atlanta when he proposed. Their daughter, Kaorii Lee Wilder, was born on February 6, 2018. Her name, which means “strength” in Japanese, is a nod to Swift’s upbringing in the Japanese culture.

Kaorii is Swift’s second child and Wilder’s fifth. Wilder’s eldest child, a daughter Naieya, was born in 2005 to him and his then-girlfriend, Helena Duncan.

Wilder also has three children, Ava, Deontay Jr., and Dereon, with his ex-wife, Jessica Scales. They married in 2009, before divorcing in 2017. 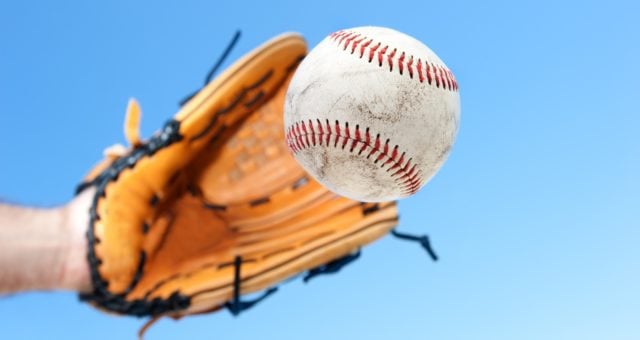 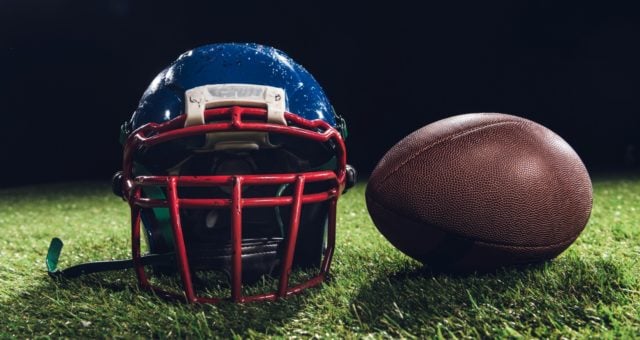 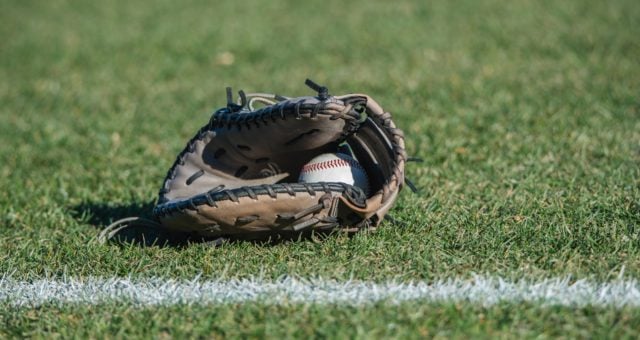 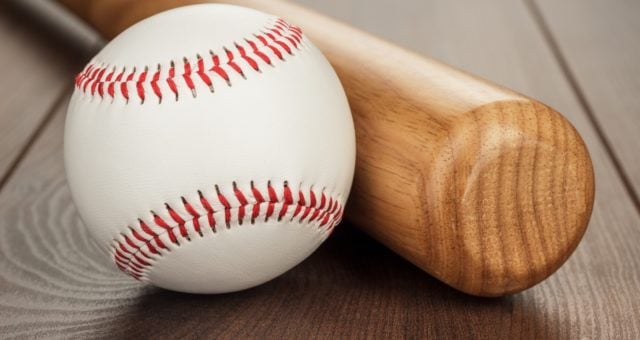