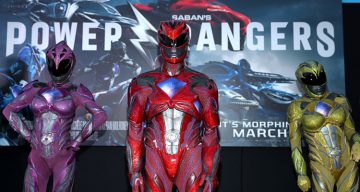 Fans of the new Power Rangers movie are eagerly awaiting its release on March 24, 2017. Following the film, there is a post-credits scene that should definitely not be missed. It gives audiences a tantalizing hint about the franchise’s future.

For fans of the Power Rangers movie, the time has come to rejoice. The film premiered in Los Angeles on March 22, 2017, two days before the official Power Rangers release date in the United States. This is the third Power Rangers film to hit the big screens. The Power Rangers cast includes Dacre Montgomery, Naomi Scott, RJ Cyler, Becky G, Ludi Lin, Bill Hader, Bryan Cranston, and Elizabeth Banks. Those planning to see the film this weekend should know that there will be a Power Rangers after credits scene that you won’t want to miss! 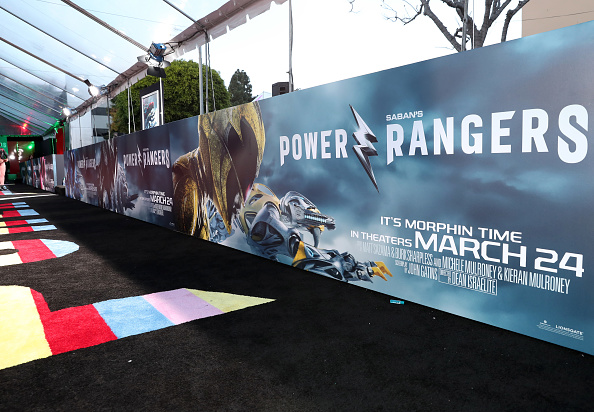 The new Power Rangers film has Zordon (Bryan Cranston) recruit five high school students form a team that must stop an alien threat, led by the witch Rita Repulsa (Elizabeth Banks). The movie ends with most of the teens returning to detention where they met at the very beginning. As the teens start settling in, the teacher calls out Tommy Oliver’s name. However, Tommy is nowhere to be seen and the camera pans to a green jacket at an empty desk.

People who have never seen the original 1990s show might not know that Tommy Oliver is the Green Ranger. He was introduced in the TV show’s first season during the five-episode “Green with Evil” arc and he becomes one of the Rangers’ most worthy opponents. When Oliver shows up to the town of Angel Grove, he gets into a fight with Jason Lee Scott (the Red Ranger), where he shows his martial arts abilities. This makes Rita Repulsa turn Oliver into her puppet. By the end of the five episodes, Jason is able to save Oliver from Rita Repulsa’s grip, and in gratitude, the Green Ranger joins the other five Rangers.

The Sequel’s Fate Hangs in the Balance 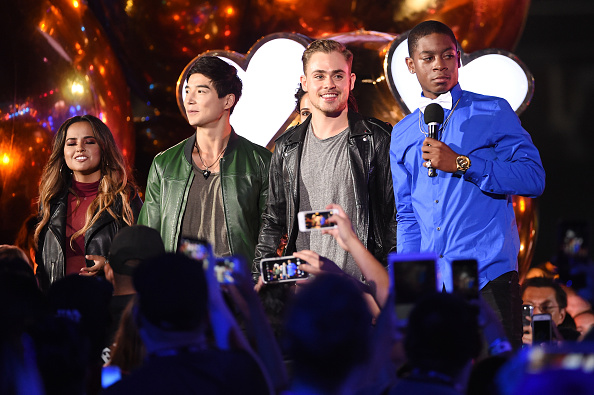 The Green Ranger’s name being called in the Power Rangers end credits scene might mean that the studio is planning on a sequel. The cast of the Power Rangers film says that they cannot comment on the possibility of a sequel, but would happily continue the franchise. Dacre Montgomery (Red Ranger) said, “Obviously there’s a cliffhanger, as far as our character arcs are concerned in the film and the franchise, but there definitely is some room to explore. All I can say is that we got along well, we loved the director of the project, and although I can’t say if we’re doing a sequel, we would all actively love to do a sequel.” 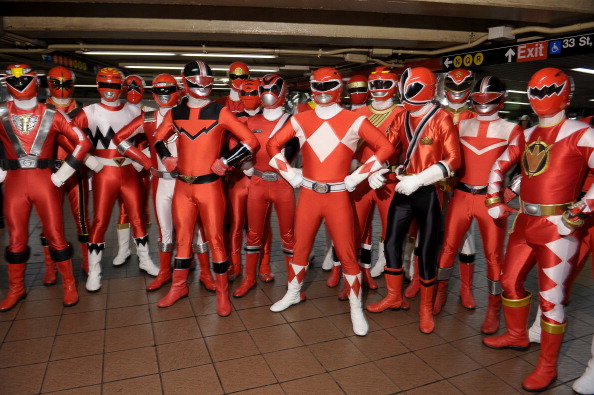 Power Rangers will be released in the United States on March 24, 2017, and there is a lot of excitement among fans. From people who grew up with the Power Rangers TV show and earlier films, to introducing the Rangers to a new generation, the film is anticipated to ring in big numbers at the box office. Just make sure you stay until the end and catch the Power Rangers post credit scene!