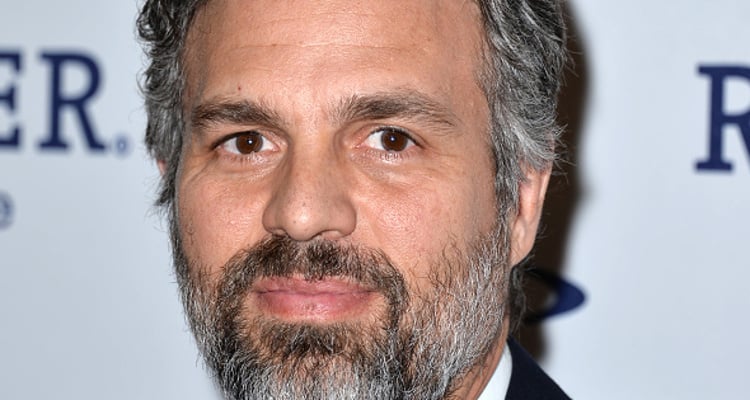 2017 will see Mark Ruffalo is two big superhero films in which he is playing the role of The Hulk. Both the movies are big budget productions and have a lot riding on them. Fans will have to wait for a while but according to reports the wait will be well worth it.

Mark Ruffalo has been under the spotlight ever since he acted in the child abuse drama film Spotlight. For his gritty performance, Ruffalo was nominated for many awards including the BAFTA and the Academy Award. Over the years, Ruffalo has been acting in a bunch of serious films, romantic comedies and superhero blockbusters. Some of his movies that have impressed audiences include Windtalkers, In the Cut, 13 Going on 30, Collateral, Just Like Heaven, Zodiac, Shutter Island and The Avengers. Ruffalo has earned the reputation of being a serious and dependable actor who is intense and is a team player. People are eager to know about Mark Ruffalo movies releasing in 2017. We will tell you all about Mark Ruffalo’s new upcoming movies in 2017.

Mark Ruffalo will be seen soon in the Marvel Comics movie Thor: Ragnarok which also stars Chris Hemsworth. Thor: Ragnarok is an upcoming American superhero film and a sequel to 2011’s Thor and 2013’s Thor: The Dark World. The film centers on the relationship between Thor and The Hulk and the gladiatorial duel between them. Though they were old friends, something has happened, and now they are hungry for each other’s blood. Ruffalo plays the role of The Hulk, who is, in fact, a genius scientist named Bruce Banner but due to exposure to gamma radiation turns into a monster when enraged or agitated. Ruffalo has said that he is very happy to continue acting as The Hulk because he sees a “lot of space for the role to grow.” 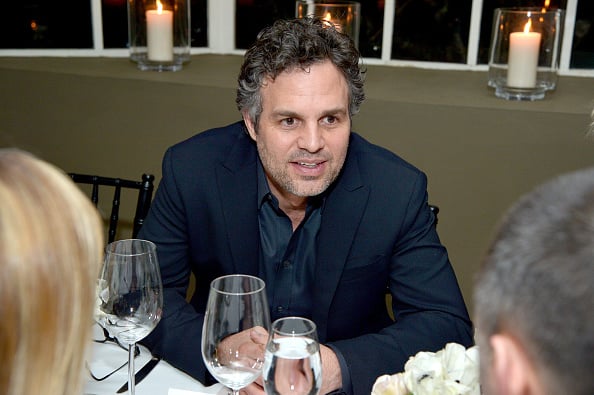 Thor: Ragnarok will explore the relationship between Thor and Bruce Banner who start out as friends but turn into enemies later. The film stars actors such as Ruffalo, Chris Hemsworth, Tom Hiddleston, Cate Blanchett, Idris Elba, Jeff Goldblum, Tessa Thompson, Karl Urban and the veteran actor Anthony Hopkins. The film has been mostly shot in Australia and has generated immense curiosity everywhere. It is a big budget production with a lot of money and prestige riding on it. While the film has been produced by Marvel Studios, it is the Walt Disney Studious Motion Pictures that is distributing it. The release of Mark Ruffalo’s new movie Thor: Ragnarok has been scheduled for November 3, 2017. The movie will be released on this date in the United States.

The Hulk is Back!

Another Mark Ruffalo upcoming movie is The Incredible Hulk 2 in which Ruffalo will reprise his role as Bruce Banner/ The Hulk. This film has been in development in Hollywood from 2008 when the first film in this franchise [The Incredible Hulk] was released. Ruffalo has acted as The Hulk in the Avengers franchise in the last few years like The Avengers and Avengers: Age of Ultron. He will also be appearing in the movie Avengers: Infinity War which is scheduled for a 2018 release. The Incredible Hulk 2 will be a solo film with Bruce Banner/The Hulk as the main protagonist. Ruffalo is in love with his character and has often said that he will continue to act in movies as The Hulk as long as there is progressive character development. 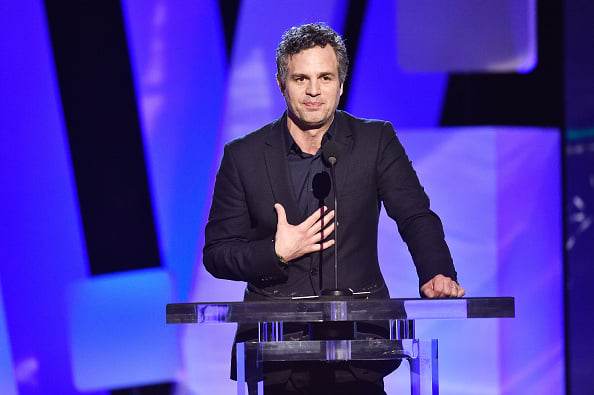 Not much is known about The Incredible Hulk 2 except that it will be released sometime towards the end of 2017. As of now, the only confirmed casting is of Mark Ruffalo as Bruce Banner/ The Hulk. However, fans of Ruffalo and the character The Hulk are eagerly awaiting the release of this much talked about movie.

Long Wait is Worth It

Usually, Ruffalo tries to keep a fine balance between his serious character driven films and his forays into superhero blockbusters, but 2017 will probably see him only in the latter. That, of course, will not dampen the enthusiasm of his fans who love Ruffalo for the passion and energy he brings to his roles. Just see the film Spotlight, and you will know what we mean. Fans of Ruffalo will have to wait a bit this year since both his movies are being released towards the end of 2017. According to reports of the movies, their wait will be well worth it.