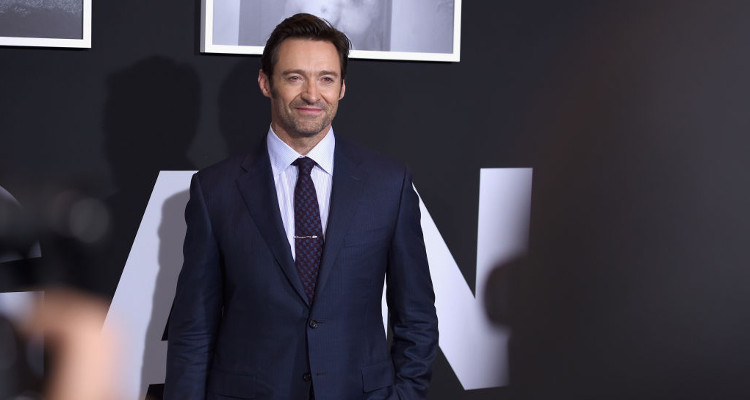 Fans are eager to know if there is a post credits scene in Logan. With this being Hugh Jackman’s final Wolverine film, people are wondering what Logan‘s after credits scene has in store.

Audiences love when a movie has a post credits scene. Especially when it comes to Marvel superhero movies, where fans know to wait until the credits finish rolling before leaving the theater. These scenes either set up the next movie in the franchise, or give us insight to the film we just watched. The third and final film in the Wolverine franchise, Logan was released today (March 3) and fans are overjoyed. Fans of the Old Man Logan comic books have speculated that Logan dies in the movie. Does Logan have a post credits scene? We will tell you about Logan’s after credits scene right here.

Head to Logan.movie for an x-ray exploration of Logan's battle scars. @20thcenturyfox

Possibility of a Spin-Off

The ending of Logan is very intense and there are chances of an X-23 spin-off in future. This is not obvious in the film and the possibility of an X-23 spin-off is pure speculation. The death of Logan does bring some finality to the profitable Wolverine franchise. As with other fictional characters, a new actor can be brought in to play the role of Wolverine in future installments of this and the X-Men franchise.