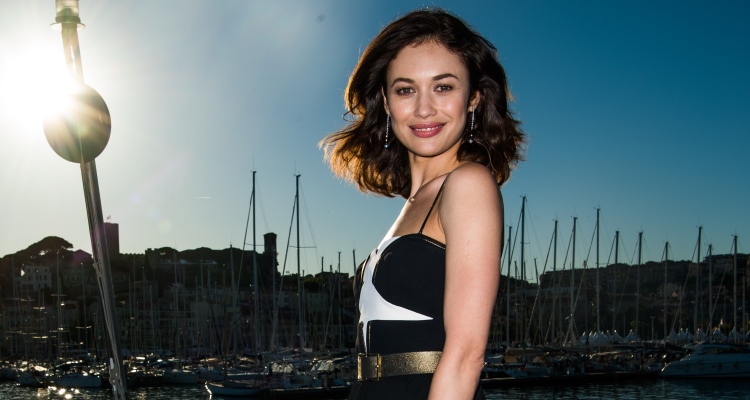 Bond girl Olga Kurylenko has a new film coming out and the story may sound familiar to book lovers everywhere. With Israeli actress, Gal Gadot leading the charge in this year’s Wonder Woman (and breaking records doing it), many can’t help but enjoy seeing more women in leading roles on the big screen. With new projects coming out, fans want to know more about the Ukranian actress famous for her role in the James Bond franchise. So, if you are one of those fans, then take a look at our Olga Kurlenko wiki right here.

Kurylenko played the role of Bond girl, Camille Montes Rivera in the 2008 film, Quantum Solace. Bond comes across Camille after a case of mistaken identity in Port au Prince, Haiti. Her only mission at the time was avenging the death of her family, who had been murdered by General Medrano. After she realized Bond isn’t trying to kill her, they form an alliance based on convenience and help each other along the way, while achieving their common goal. Like many of Daniel Craig’s Bond girls, Camille is smart, independent and useful at assisting him, without really acting like an assistant. It doesn’t hurt that she’s a total bombshell, too!

If you’re looking for the 37-year-old actress’ personal pictures, then her Instagram is the place to be. From plenty of smiles to amazing roles, Kurylenko stuns in all of her photos. She posts pictures of her many nights on the town and anything else personal to her.

The Ukrainian-born actress has an estimated net worth of $18.0 million, due to her many films and TV appearances. She is currently expected to star in the second season of the Starz TV show Magic City, alongside Danny Huston (whom she dated). She has co-starred in films such as Oblivion with Tom Cruise, To the Wonder with Ben Affleck and many more. She also made an appearance in Seal’s music video for his song “Love’s Devine,” which was on the singer’s fourth album.

The Magic City star was married in 2000 to French photographer Cedric van Mol, but they divorced four years later. In 2006, she married American accessory entrepreneur Damian Gabrielle, but they divorced shortly after in 2007. She currently has a son (with her partner Max Benitz) named Alexander, who was born in 2015.

She Has New Film Coming

After 17 long years, Terry Gilliam has finally wrapped his “Don Quixote” project, starring Adam Driver, Olga Kurylenko, Jonathan Pryce and Stellan Skarsgard. The film was inspired by by Miguel De Cervantes’ literary classic, Don Quixote, which tells the story of a delusional man who claims he is a famous horse-riding hero.

“Don Quixote is a dreamer, an idealist and a romantic, determined not to accept the limitations of reality, marching on regardless of setbacks, as we have done,” said Gilliam.

“We’ve been at it so long that the idea of actually finishing shooting this ‘clandestine’ film, is pretty surreal. Any sensible person would have given up years ago but sometimes pig-headed dreamers win in the end, so thank you to all of the ill paid fantasists and believers who have joined to make this longstanding dream a reality!’’

The film’s official title is The Man Who Killed Don Quixote, but the release date is unknown.