Mecki Dent is the lucky woman who gets to call herself Jai Courtney’s girlfriend. The Suicide Squad star is a bonafide heartthrob whose relationship history is the subject of the Internet’s curiosity. Courtney’s relationship with Dent is fairly private, but they don’t shy away from showing affection to each other. And they also keep those nasty breakup rumors at bay with their public sightings together. There’s a lot of curiosity about their relationship and who Mecki Dent is. If you are wondering about the Aussie hunk’s girlfriend, our Mecki Dent wiki will get you up to speed.

Mecki Dent Is a Publicist from Australia

Mecki Dent, who celebrates her birthday on May 5, reportedly hails from Adelaide, Australia. She also has family living there. Jai Courtney is also an Australian, from Sydney.

Dent studied English communications and drama studies back in Australia. She went on to establish a career as a publicist in the film business.

When news of her dating actor Jai Courtney broke, she was identified as the National Publicity Coordinator of Paramount Pictures in Sydney. Dent previously worked as PR coordinator for Australian fashion label Sass & Bide, whose outfits she has been photographed in.

Dent Was Romantically Linked to Courtney in 2016

Jai Courtney dated fellow Aussie Gemma Pranita, an actress, for six years before they broke up in 2013. He was rumored to be dating his Terminator co-star and the Mother of Dragons, Emilia Clarke, briefly in 2015.

Courtney ended speculation about his dating life when he made his relationship with Mecki Dent red carpet official at the 2016 premiere of Suicide Squad. Courtney wouldn’t reveal until two years later that they had met when he was promoting Terminator. 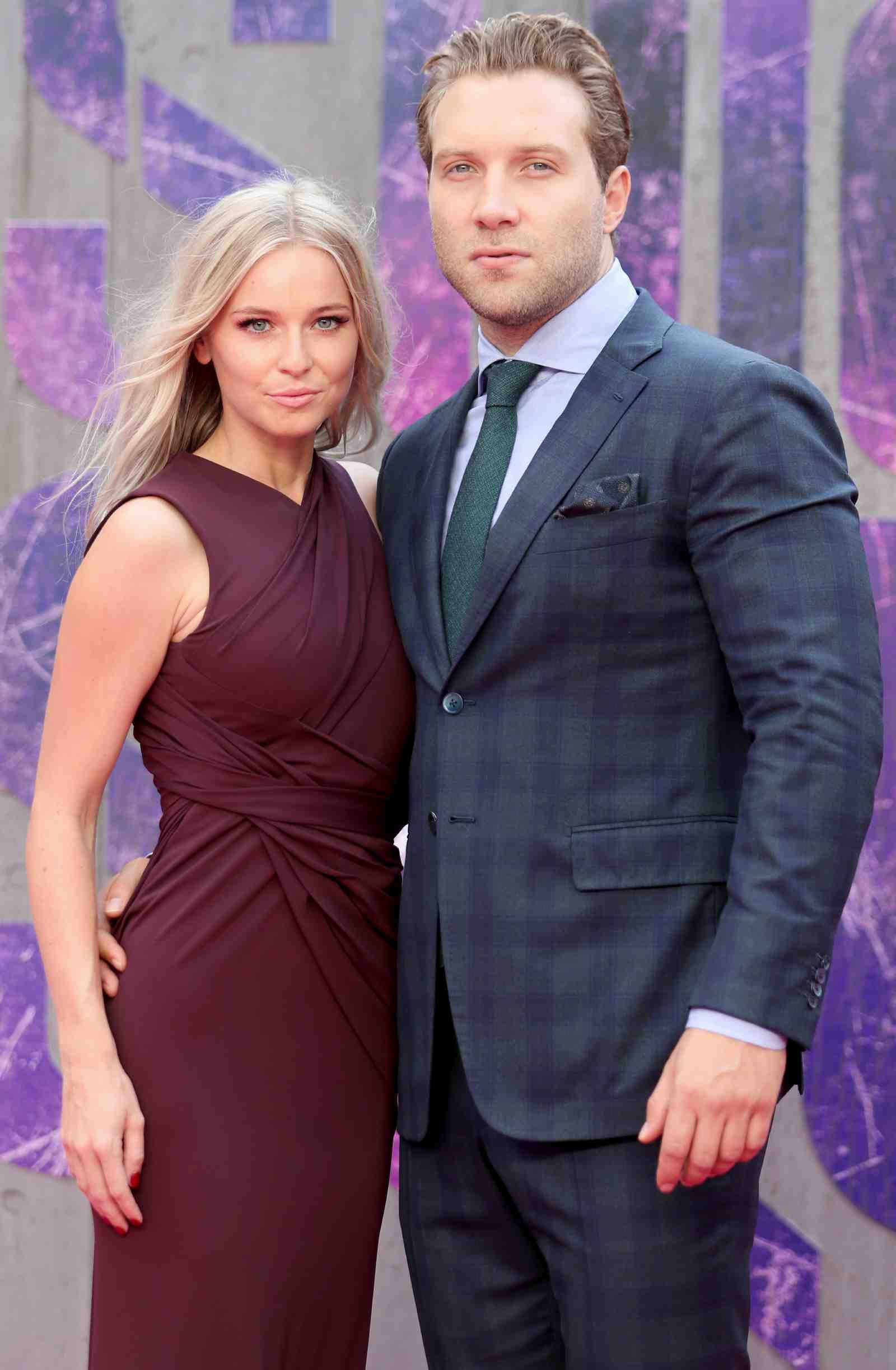 “I was down here promoting Terminator and she was appointed to look after me,” he recalls. “I realise that shit sounds clichéd, like it must always go on – and maybe it does – but she was professional and had very little interest in exploring it further. But we had an encounter, all above board, and I left the country and I couldn’t get her out of my mind.”

Social media posts indicate that Dent and Courtney have been together at least since February 2016. Dent has travelled with her beau, wherever his acting career has taken him.

Her most recent posts show that Dent lives in Los Angeles with Courtney. While they are a low-key couple, they feature in each other’s social media and have made red carpet appearances together, indicating they are still going strong.