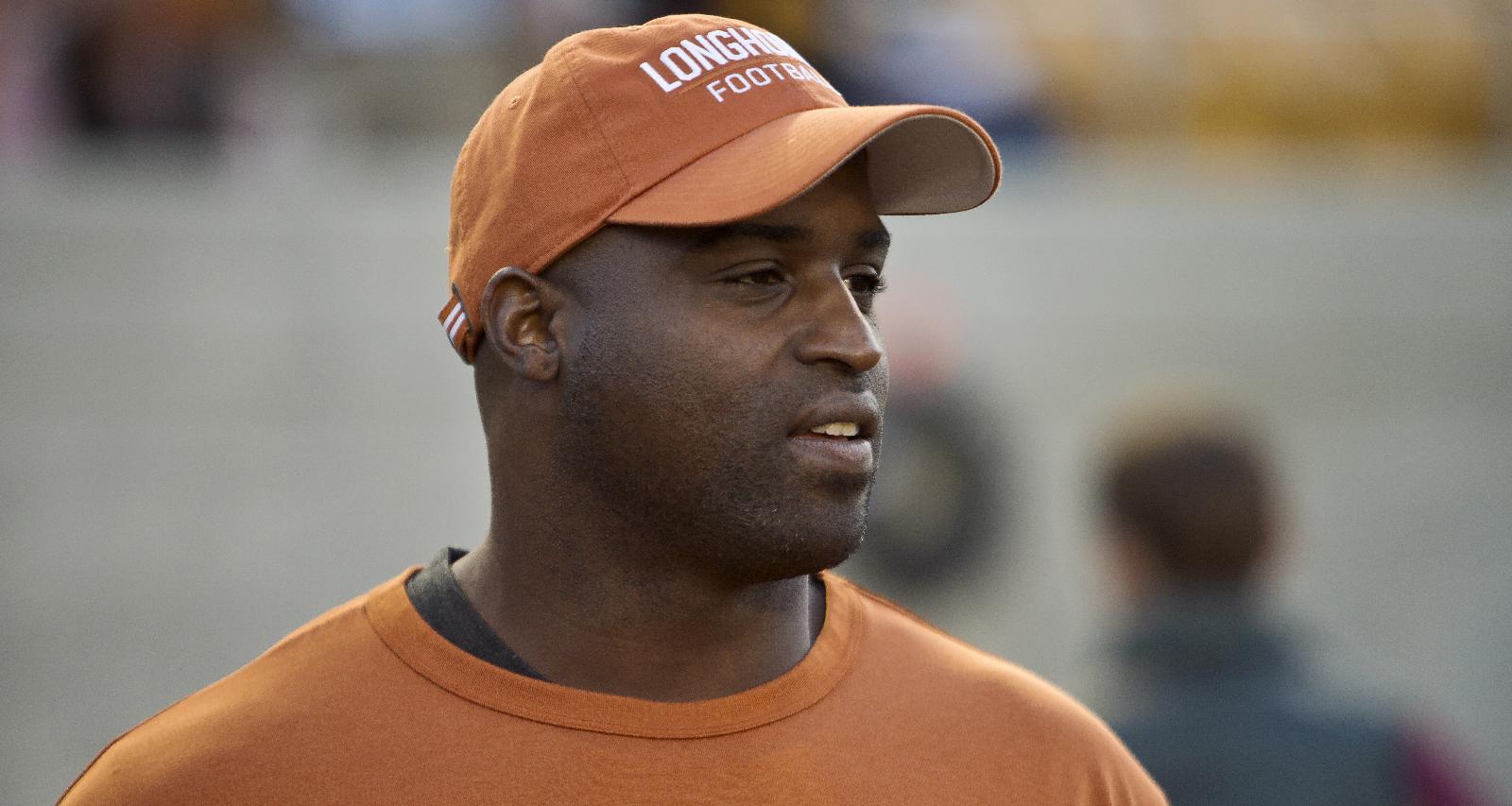 Former NFL star and Celebrity Big Brother runner-up Ricky Williams has a complicated relationship history. But this Heisman Trophy winner is now happily married to Linnea Miron, his business partner. Our Linnea Miron wiki has all the details on this couple.

Linnea Miron was born on March 4, 1978. She was the only child born to Michael “Mike” Miron and Shelley Row.

Linnea now resides in California but hails from the town of Eastport in Annapolis, Maryland, where her father was dubbed the unofficial “Mayor” of Eastport.

Philadelphia native Mike Miron had lived in the Eastport area for over 40 years, till he passed away in 2016. He worked on the city’s Planning Commission from 1986 to 1992. He knew the town well and even wrote a column in a local newspaper on the community.

Throughout his life there, he worked tirelessly for the community. He also started many traditions in Eastport and developed multiple commercial and residential areas in the town.

Among his many local projects, he founded the Annapolis Maritime Museum. When he passed away, Linnea and her mother requested donations to be made to the museum in his memory.

She Was an Attorney

After graduating from Severn School in Severna Park, Maryland, Linnea Miron went to Duke University. She graduated with a bachelor’s degree in public policy analysis in 2000.

Miron then pursued a law career, enrolling at Vanderbilt University in Tennessee. She graduated with a Juris Doctor in 2003.

She started her legal career as a commercial real estate lawyer practicing in California. From 2003 to 2011, Miron was an associate at DLA Piper law firm. From 2011 to 2018, she was affiliated with Seyfarth Shaw LLP.

However, since 2015, she has been more active as Ricky Williams’ partner in business and life.

Miron and Williams Married in 2017

Being in your forties – any woman who isn't there yet, I just have to say to you: Euphoria is coming to you. — Tori Amos • #truestory • • #toriamos #hbd #euphoricforties

Williams married Kristen Barnes, mother of his children Prince, Elijah, and Asha, in September 2009. But their marriage was close to its end when he met Miron in 2015.

Those who have followed Williams’ career know the former football pro turned to a life of spiritual healing. He’s now a big follower of astrology, among other things, and when Miron fell in love with Williams, she fell in love with astrology, too. The precise time they wed on June 23 was selected because a new cycle was starting.

Williams is thought to have at least five children from different women. He and Barnes have three kids together. He has a son, Kekoa Blaze Williams, with a woman named Cherie Clark, with whom he had a contentious child support battle.

Although Miron writes in her Instagram bio that she’s “mom” to Kekoa, he is Williams’ son from another relationship. In fact, Miron adores Kekoa and all her stepchildren with Williams. She and Williams have no children together.

Since retiring from the NFL and the Canadian Football League, Williams has kept his connection to football as an ESPN analyst. Nonetheless, he has simultaneously pursued his other interests.

Williams is a proponent of yoga, astrology, and medical cannabis. He is now into spiritual healing, trained in herbal medicine and massage therapy, does psychic readings and crystal healing, and has an astrology-based app.

While working as Ricky’s business manager, Linnea was introduced to the different aspects of the wellness industry. Together, they advocate cannabis for medical use and wellness. They own Real Wellness or RW (same as Ricky Williams’ initials), a herbal wellness company.

Miron has been the CEO of RW since 2018, but has been involved with the company for a long time.