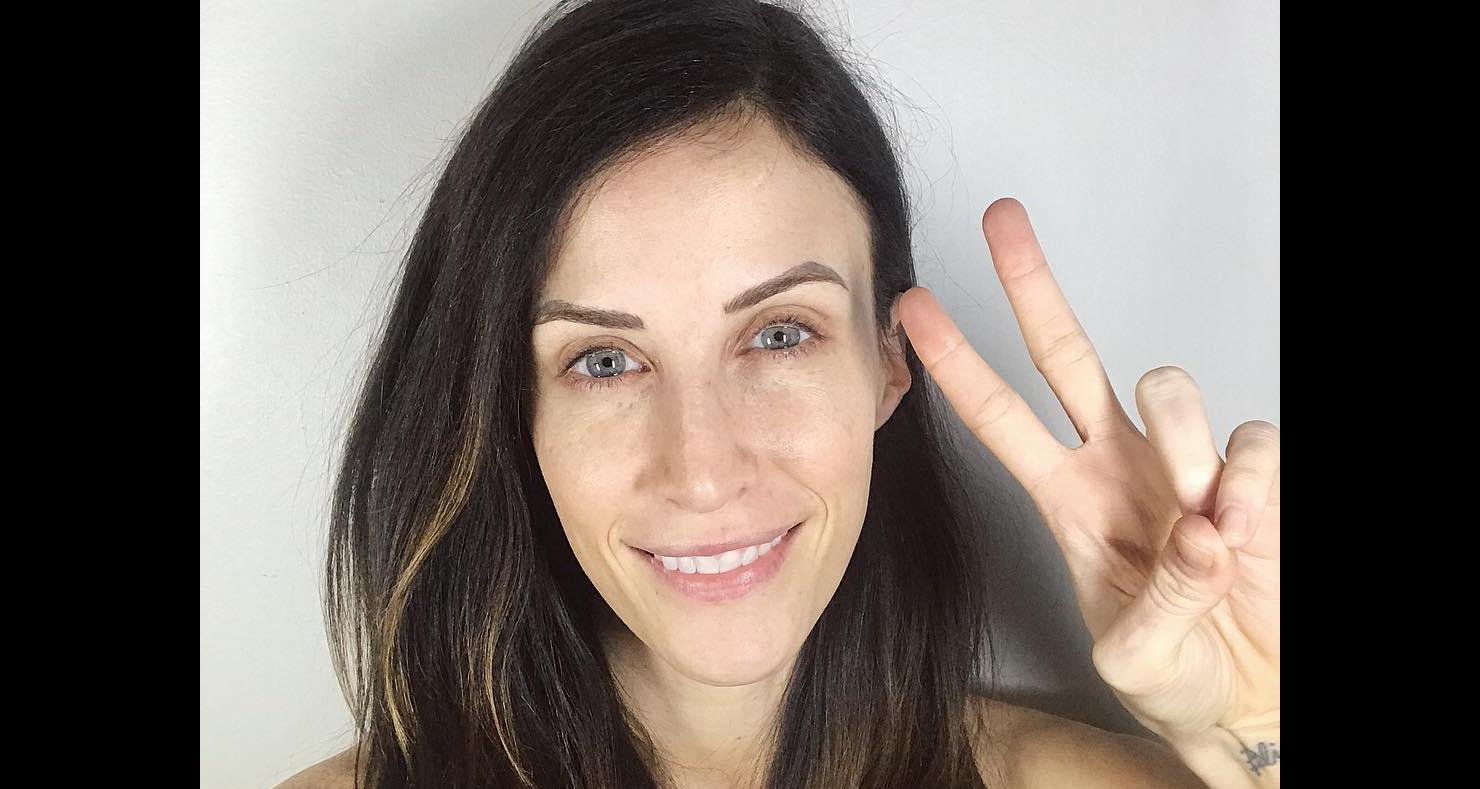 Kristin Cavallari’s friend Kelly Henderson is a part of her hit new show, Very Cavallari. She is also a famous wardrobe director, hairstylist, and makeup artist, and more importantly, she’s Cavallari’s BFF. She’s a pivotal part of the show and fans are quickly becoming more interested in her—especially her love life. If you want to know more about the brunette beauty, then take a look at our Kelly Henderson wiki!

Who Is Kelly Henderson?

Kelly Henderson was born on July 11, 1982. She was in Lafayette, Louisiana until she was eight years old. Later on, she and her family moved to Baton Rouge until her college days.

Henderson attended LSU (Geaux Tigers) and majored in mass communications with a focus on public relations.

While studying at the university, she interned in Nashville for a publicist in the music industry. Talking about her internship, Henderson said, “I kind of fell in love with the city and also just the music industry, so it was just the easiest place for me to come since I already had contacts.”

After completing her graduation, Henderson moved back and worked at a public relations firm for a modeling agency. It was there that she met a makeup artist and decided that she wanted to become one, rather than a PR person.

Besides studying, Henderson also did a bit of modeling back then. She grew up watching red carpet coverage on her TV and it sparked an interest for her. From a very young age, Henderson was very much into fashion, hair, and makeup.

Most of her family members live in Texas or Tennessee. Henderson’s mother is named Rhonda, and she lives in Houston, Texas.

She’s a Hair and Makeup Artist

Henderson has been a hair and makeup artist for over 12 years now. Currently, her job includes grooming, which means hair and makeup for men. She does work with women, but most of her celebrity clients are men.

She has worked with a plethora of celebrities such as Luke Bryan, Kelsea Ballerini, Dierks Bentley, Sam Palladio, Sam Hunt, and Kip Moore. She’s also worked for the CMT (Country Music Television) network as a hair/makeup artist.

Additionally, her work has been featured in Glamour magazine, People, Us Weekly, Rolling Stone, and many others.

Henderson is the founder and creative director of Velvet’s Edge. The blog is a compilation of beauty, lifestyle, travel, fitness, & health.

Moreover, for people who are inspired by her looks on Very Cavallari, they can shop her looks from each week on the show.

So, not only is Henderson a hairstylist and makeup guru, she’s a wardrobe director, lifestyle blogger, and podcaster.

Velvet’s Edge also has a podcast where they interview different people and talk about several topics. In fact, Kristin Cavallari has even been a guest on her podcast! (What kind of BFF would she be if she didn’t fully support all of Henderson’s endeavors?)

Throwing back to the first day of filming for @verycavallari with the crew that makes it all happen. It all starts tonight on E! 10/9 central. Who’s watching??? 🙋🏻‍♀️

Henderson is best friends with reality star Kristin Cavallari and if you’ve seen these two in action, you’d know they are the epitome of #friendshipgoals.

So, it comes as no surprise that Henderson is a part of the show, Very Cavallari. On the show, Henderson and Kristin prove that they are like two peas in a pod, and it seems no one can make the other laugh the way they do!

Also Read: What Is Kristin Cavallari’s Net Worth in 2018?

How we roll @velvetsedge || The Canadian comes back to town on tomorrow’s episode of @verycavallari . U guys ready or what?!

But viewers are also tuning in to get the scoop on Henderson’s dating life.

In one of the latest episodes, Henderson navigates a rather awkward conversation with her former flame and current client, radio personality (and Dancing with the Stars season 27 winner) Bobby Bones.

Henderson explains in a confessional that the two once “loosely” dated, and still share a deep connection and “amazing chemistry.” However, the stylist prefers to keep things professional now that they’re working together.

“[I]t’s always been a big thing for me, I’m not gonna date a client,” Henderson says.

But that doesn’t stop Nashville staple Bones from inquiring about her relationship status and offering some unsolicited advice for her prospective admirers.

“‘Don’t be alarmed by all the self-help audio all the time,'” he tells Henderson he’d warn them. “‘There’s a reason that we’re in our mid 30s and we don’t have anyone.'”

Henderson quickly shuts Bones down, telling him to speak for himself, and offers him one of her self-help tapes to quell that negativity.

Looks like she’s learned a thing or two from “dating coach” Jay Cutler.