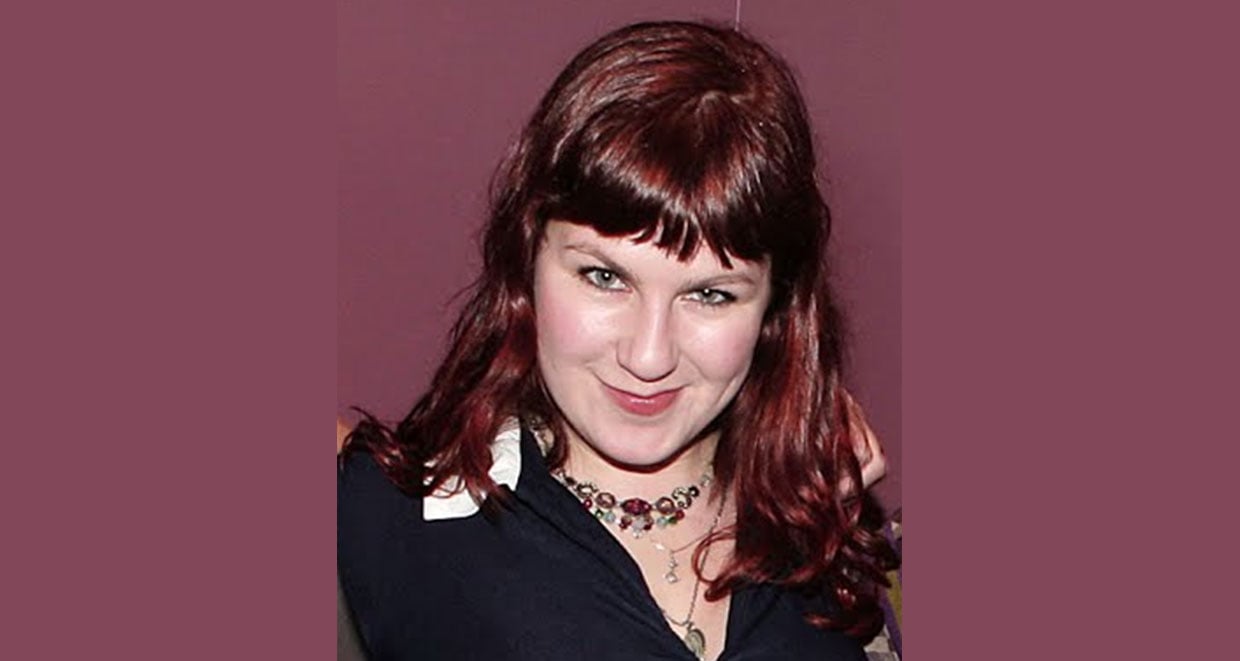 On October 16, 2017, beloved Trailer Park Boys actor John Dunsworth passed away at the age of 71. He portrayed alcoholic patriarch Jim Lahey in the long-running show. Dunsworth is survived by his children, including Sarah Dunsworth, who also played his on-screen daughter in Trailer Park Boys.

Trailer Park Boys star Sarah Dunsworth was the first to break the news that her father, John Dunsworth, had passed away at the age of 71. The actress, who also played his on-screen daughter, announced the sad news on social media, explaining that his cause of death was an “unexpected illness.”

Our Sarah Dunsworth wiki elaborates more on this actress and her family.

She Is an Actress and Costume Designer

Sarah Dunsworth’s dad and mom had three daughters and a son. While John Dunsworth’s wife and two of his children largely kept out of the public eye, his daughters, Sarah and Molly, followed in his footsteps and are actresses.

On the show, Sarah Dunsworth plays a character of the same name. She was Lucy’s friend and roommate who dated Ricky in season 2.

Although she wasn’t a main character, she played a key role in many storylines, and the actress is still highly recognized for her role.

Contrary to his character on screen, John Dunsworth rarely drank. But he admitted to gambling in his past.

Sarah Dunsworth is also a costume designer and worked on the sets of Trailer Park Boys, Hobo with a Shotgun, and Treevenge.

Her youngest sister, Molly Dunsworth, is best known for her role in Hobo with a Shotgun. Their other sister, Zoe Dunsworth, is a casting director.

Also Read: Ashley Greene’s New TV Show “Rogue”: Everything You Need to Know about It!

My handsome husband and I and also my fam!! At the SNS awards (I bought my husband that Matt Hardy shirt in case anyone doubts what a WONDERFUL wife I am #moweroflawn)

On May 13, 2017, Dunsworth married a man named Ben Nickerson, after announcing their engagement on social media in April.

Little is known about Ben Nickerson as he’s a private person. His Instagram page is set to private, and his bio that he won’t engage any fans of Trailer Park Boys.

Nickerson is not a celebrity, so it’s not unreasonable for him to not want to deal with the attention.

He has two daughters, Ella and Mary, from a previous relationship. And Dunsworth appears to dote on her stepdaughters and the pet dogs they are raising together named Frankie and Sam.

Nickerson’s mother, Sandra Reynolds, passed away in June of cancer. Dunsworth had previously set up a GoFundMe page to raise money for her mother-in-law’s cancer treatment.

Sarah Dunsworth isn’t just about her craft, as she also uses Twitter to post about very important issues regarding women and political matters. She is well-known for speaking out for what she believes and doesn’t shy away from letting people know what is on her mind.

Most recently, she gave her input on Cosby Show alum Geoffrey Owens’ job debate. She revealed that a lot of the actors on Trailer Park Boys had side jobs to supplement their acting income.

The actress also shares pictures of her family and dogs on social media. She has often paid tribute to her father on Instagram, too.

Sarah Dunsworth runs a business selling hand-painted mason jars with her family. She has even posted about her family-owned online store called Lucky Stars Jars on occasion.