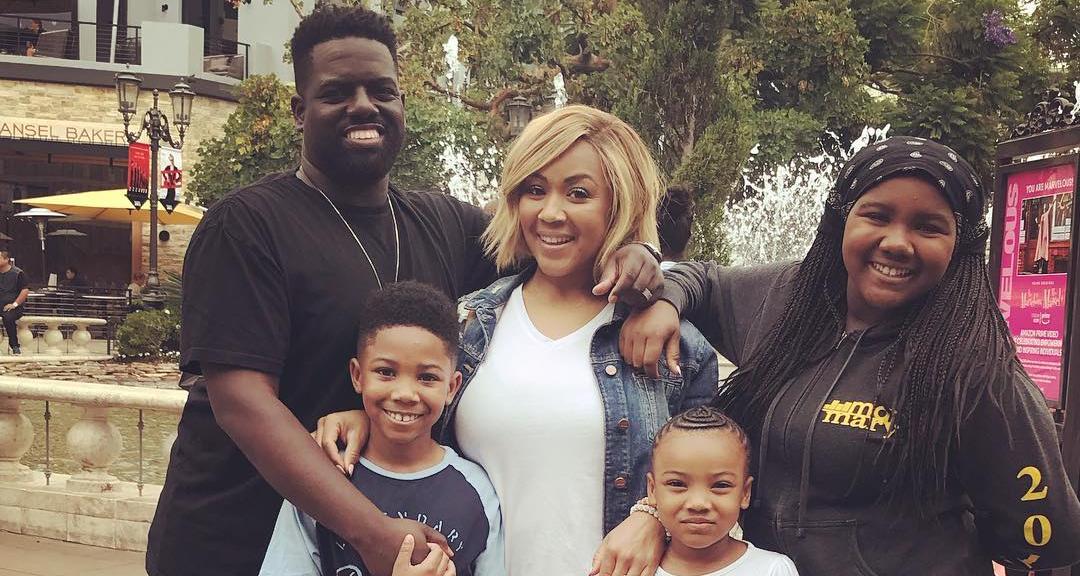 While we’ve been enjoying some amazing gospel performances by Grammy Award-winning duo Erica and Warryn Campbell, the couple has been busy shooting for We’re the Campbells, their new reality TV show. It’s a docu-series premiering on TV One on Tuesday, June 19, 2018. Get to know We’re the Campbells’ cast right here!

Their latest reality show, We’re the Campbells, is all about the family’s struggle to keep a healthy balance between their career and home life. And know this, folks—Erica Campbell’s life is not as easy as it looks!

Before you get addicted to this brand new reality docu-series surrounding the two famous gospel singers, get the goods on what it’s all about.

We’re the Campbells is a series that “will follow the Grammy award-winning power couple as they raise their family in a faith-based household, while juggling multiple thriving careers,” according to TV One.

The couple is looking forward to showing people via the show that they and their family are very much like any other in America.

When asked if they understand that this type of family-oriented show is in demand, Warryn Campbell said, “Yes, absolutely. The overwhelming response that I get is—‘thank you’; for showing us like we see ourselves.”

Both Erica and her husband have one thing on their minds when it comes to the plot of this new series—comparable familial struggles—like raising good kids and managing work.

Who Are the Campbells?

Previous Shows: Mary Mary, Get Up! Mornings With Erica Campbell

Cast Member: Plays herself as Warryn Campbell’s wife and mother to Krista, Warryn III, and Zaya. 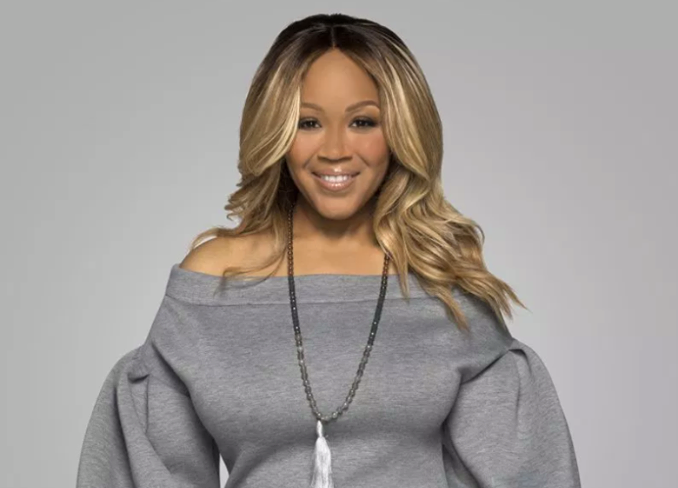 Born on April 29, 1972, Erica Campbell’s birth name is Erica Monique Atkins. The singer shot to fame when she and her sister, Trecina “Tina” Campbell (born Atkins), released their debut album called Thankful after they formed their group called Mary Mary in 1998.

The incredible success of their album led to a TV show of the same name, where the sisters were seen balancing their personal and professional lives.

Erica Campbell’s genre is urban gospel, Christian, and contemporary. She has released songs like “I Luh God,” “P.O.G,” and “Help.”

Her net worth is estimated at $10.0 million, and it looks like this Cali-gal is about to make a lot more through the TV show!

She also runs Erica by Erica Campbell, which is a brand that sells wigs and hair extensions.

Erica and Warryn Campbell were married on May 26, 2001. Warryn was the producer of the hit duo, Mary Mary, and it looks like the couple fell in love while making melodies like no other!

Cast Member: Plays himself as Erica Campbell’s husband and father to Krista, Warryn III, and Zaya. 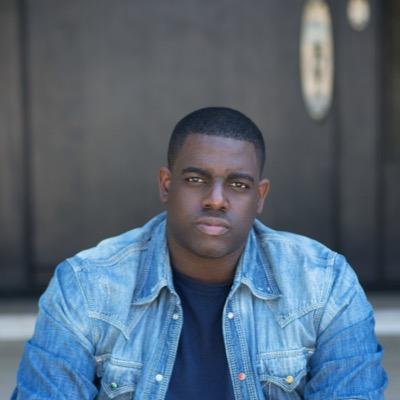 Born on August 21, 1975, Warryn Stafford Campbell is a record producer and multi-instrumentalist. He is also from California and runs his own label called My Block Records.

By the time Warryn was 15, he was well-versed in playing keyboards, bass guitar, and drums. He joined a gospel group called New Vision during his high school days. But his interest in producing music sprouted after his meeting with Death Row Record’s mentor DJ Quik.

Warryn has been the vice president of A&R for Elektra Records. He has won Grammys for producing songs and albums like, “Thankful,” Late Registration, Graduation, “God In Me,” “Go Get It,” and more.

Back in 2008, Warryn Campbell was diagnosed with kidney cancer and had to undergo emergency surgery to remove one of his kidneys.

“I laid my hands on my husband and declared that he was Healed Whole & Complete every night. I didn’t let anybody cry to me on the phone. I spoke in faith sang songs of faith, read faith scriptures and waited on God to respond to my faith,” Erica wrote on Facebook, remembering the incident.

Krista Campbell was born on September 13, 2004, in California.

Proud mommy Erica once expressed on Get Up! Mornings with Erica Campbell how intelligent and bright her firstborn was. Krista could talk when she was 10 months old, and she was a very confident child.

She even auditioned for commercial roles (living in Los Angeles and all). And while on the way to one of her auditions, her mother told her to pray.

Krista confidently thanked the lord for everything she had, including the opportunity to audition. But she also added something that brought tears to her mother’s eyes.

Today, Krista has a reality show and a growing singing career on her resume. And if she does pursue acting in the future, we’re sure she’ll be a success!

Wozy is the only boy among the three Campbell children. He was born on April 24, 2010, in California.

He is being trained by his father in all things music, gospel, faith, and entertainment. And Warryn Sr. sure has put some thought into it!

There is a letter his father wrote to him, about how much he is loved by his family. A part of the letter reads, “I will have it no other way…I love you, son…You matter…You matter to God first…You matter to me and mom and Krista and Zaya too… As I am training you, I’m also praying for you everyday of your life. [sic]”

Zaya is the youngest Campbell in the clan, and she was born on January 24, 2012. The youngster is the apple of her parent’s eyes, and she also appears on her parent’s Instagram accounts often, along with her older brother and sister.

Not a lot is known about Zaya yet, but she’s certainly got some sass for an adorable 6-year-old! But we’re sure that we’ll get to know the sweetheart of the Campbell family soon enough on TV!