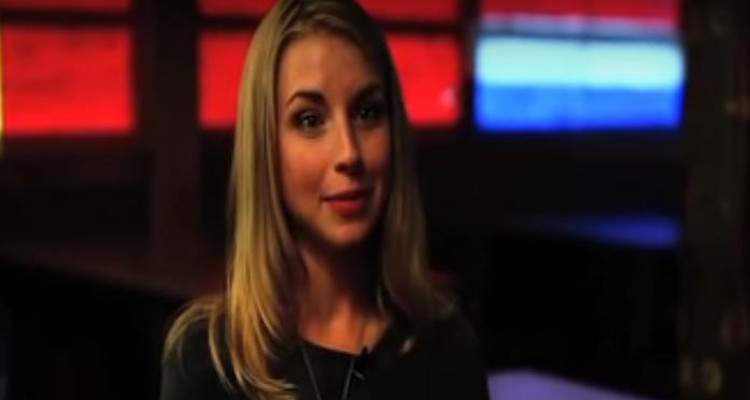 The news of actor John Dunsworth’s passing was announced by his daughter, Sarah Dunsworth on Twitter who wrote, “With heavy and broken hearts the family of John F. Dunsworth would like to let people know that our amazing husband, father and grandfather John Dunsworth has passed away. John left this world peacefully after a short and unexpected illness.” She further added, “The family would like to request that our privacy is respected during this time of grief.”

It is sad news for Dunsworth’s family and fans. If you want to know more about his family, especially his youngest daughter, then we have more information, right here.

Born Molly Kathleen Dunsworth on May 25, 1990, in Halifax, Nova Scotia Molly Dunsworth’s age is 27. She is the youngest daughter of John Dunsworth, and actress Sarah Dunsworth’s sister. She also has another sister named Zoë and a brother, Geoff. Unlike his sisters though, not much is known about Geoff.

She’s an actor just like her late father, and her first feature role was in the film Hobo with a Shotgun, which premiered at Sundance Film Festival on January 21, 2011. It was released in theatres on March 25, 2011.

She Loves to Watch Movies

Besides working in movies, Dunsworth likes to wind down by watching films. Some of her favorite ones are Stand by Me, The Goonies, The Princess Bride, Heathers, and Pump Up the Volume.

Dunsworth’s Role in Hobo with a Shotgun

In an interview, Molly Dunsworth revealed how she landed the female lead role in Hobo with a Shotgun:

“Well, I guess my older sister Sarah was friends with Jason [Eisener] and Rob [Cotterill] and they made Treevenge, a short film which came to Sundance a few years ago. I had a small part in that so I got to know them all and really liked them. They were talking about Hobo with a Shotgun, sent me the script and the writer actually told me he was writing it with me in mind which was amazing. It still took a while for me to get the part.”

Right now, the Dunsworth family is having a difficult time, and have asked for privacy while they cope with the death of John Dunsworth. He was indeed a celebrated artist, and a staple among the Trailer Park Boys family. May his soul rest in peace.