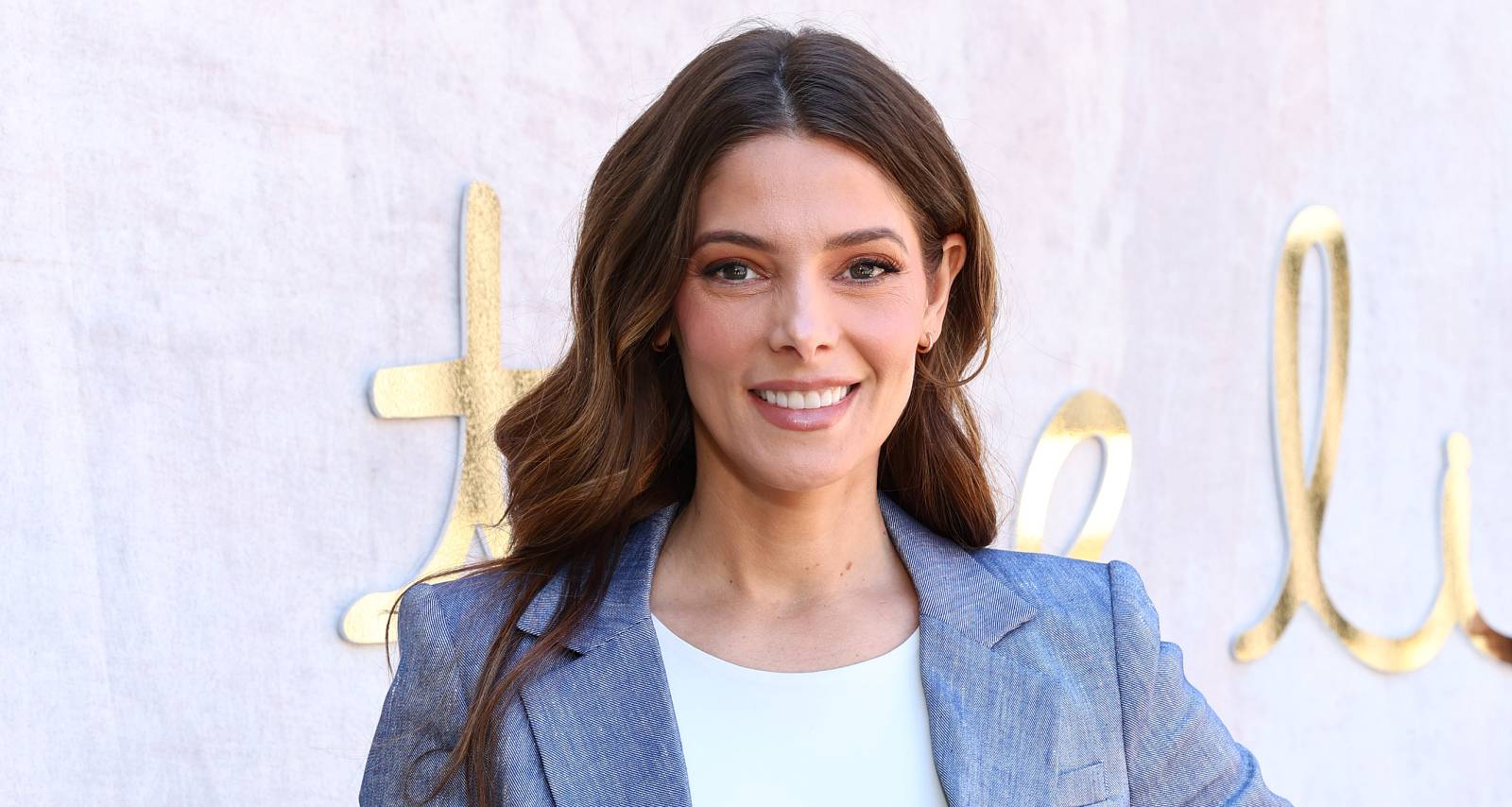 Wouldn’t it be interesting to watch one of our favorite vampire character go “rogue” in a totally new universe? That’s exactly what is about to happen when you see Twilight star Ashley Greene in the new Rogue TV show. Joining her on Rogue will be Cole Hauser, the actor best known for playing the villain Carter Verone in the 2 Fast 2 Furious movie.

Ashley Greene, who’s famous as Alice Cullen from the blockbuster vampire saga Twilight, is all set to star in her new television series titled Rogue. Ashley Greene has confirmed of joining the Rogue cast and will be seen opposite the show’s lead Cole Hauser.

Promoting her new TV presence, Ashley shared a photo of her with Rogue co-star Cole Hauser on her Instagram. She let her fans know to tune into today’s (April 6) Good Morning America (GMA) program on ABC by captioning this photo with “Watch me on @goodmorningamerica tomorrow AM and be sure to check out my and @colehauser22’s new @roguetv episode tomorrow night! #RogueTV @audiencenetwork [sic].”

Ashley Greene will be seen on GMA, telling us all about her new TV show. And, we have details on everything you need to know about Ashley Greene in Rogue. The 29-year-old actress will enter the third season of Rogue and will be playing the character Mia, who’s an ex-NSA contractor. For those who don’t know, Rogue is a cop drama that has been aired on DirecTV’s Audience Network since 2013.

Ashley is set to return on TV with “Baggage,” an all-new Rogue episode, which airs tonight at 9:00 pm EST on Audience Network. In this new season of Rogue, Mia (Ashley Greene) will go missing while Ethan Kelly (Cole Hauser) will get sucked into lethal circles of the Russian mafia to get Mia back. Stay tuned for more news on Ashley Greene in Rogue!