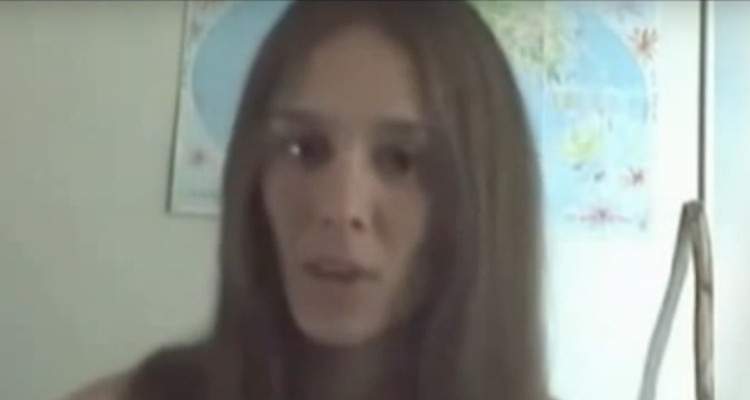 Charles Manson is the man who unleashed terror in Los Angles, California, way back in 1969 when he and his followers brutally murdered at least nine people. Right now, he is reportedly fighting for his life at a California hospital and reports suggest that he might not survive for long. Manson married and divorced twice (officially), though he is believed to have had relations with several women before his imprisonment. He is believed to have two sons now, while a third son committed suicide in 1993.

He is the man who led a pack of deranged followers and put them on a one-way road to commit murder, anarchy, and create “Helter-Skelter.” The man is Charles Manson, one of America’s most notorious mass killers whose 1960s cult carried out a series of brutal attacks in and around Los Angeles, California. Manson and his followers killed nine people at four different places between July and August 1969, including the famous Hollywood actress, Sharon Tate. According to reports, Manson is seriously ill. He has reportedly been struggling with gastrointestinal problems and has now been admitted to a Bakersfield hospital in California. Charles Manson has been hospitalized and is reportedly in a life-and-death situation. This has brought the spotlight back on Manson, and people are eager to know more about Charles Manson’s wife and children. We will tell you all we know about Charles Manson’s family, right here.

Charles Manson’s age is 83, and he has been in prison from 1971 serving time for the ghastly violence he unleashed on people more than 40 years ago. Manson has been married twice in his life. Charles Manson’s first wife was Rosalie Willis whom he married in 1955 only to divorce her three years later in 1958. Manson married again in 1959, but this marriage was also short lived. His second wife was named Leona Stevens, and the couple divorced in 1963. Manson is not married at the moment, but there is a young woman who considered herself to be his wife for a while, even though it was never considered official by the authorities.

The young woman’s name is Afton Burton. She was just 16 years old and living with her parents in Illinois, USA, when she became aware of Manson’s existence. Burton became attracted to Manson after reading about Manson’s environmental philosophy called ATWA, which stands for Air, Trees, Water, and Animals. She named herself “Star” and started sending Manson letters and began talking to him on the phone regularly. At the age of 19, she moved to Corcoran, California (which houses the Corcoran State Prison), where Manson was imprisoned for more than a quarter of a century. Star started talking to Manson on the phone practically every day and visited him on weekends.

However, they were allowed to only hug each other during her visits, and conjugal visits were not permitted. Star defended Manson with great passion and spent her time painting and later maintained several of Manson’s social media sites. Star and Manson even got engaged, but later in the mid-2010s, she broke off the engagement. Star’s father, Phil Burton spoke to DailyMail.com in January 2017 and said that Star did not want to marry Manson anymore, but continued to care for him very deeply. When Manson was hospitalized in early 2017, she tried to visit him there but was not allowed in. It is not known if she tried again to visit him now that Manson is back in the hospital battling for his life.

Though Manson was believed to have relations with several women during the 1960s, officially he has only three children. Charles Manson’s children are Charles Manson Jr., Charles Luther Manson, and Valentine Michael Brunner. Manson Jr. renamed himself Jay White and had a son, but later killed himself in 1993 because he couldn’t live with the fact was that his father was one of the most cold-blooded killers America had ever produced. Luther’s whereabouts are completely unknown, and he is believed to be living under an assumed name. Michael was raised by his grandparents and had a difficult relationship with his mother, but by all accounts, he seems to have been living a normal life.

The Charles Manson murders shocked the nation, and even today, Manson is considered a dangerous man. But now, physically, Manson is an old and frail man who is trying to stay alive even as various ailments continue to plague him. The man who gave a new meaning to the term “terror” is seemingly on his deathbed, according to sources. The man who created his own cult and called them his “family” is now destined to die alone with his real family far away from him. As they say, you only get what you give.